UN says this decade set to be hottest in history
CGTN This decade is set to be the hottest in history, the United Nations said on December 3 in an annual assessment outlining the ways in which climate change is outpacing humanity's ability to adapt to it. 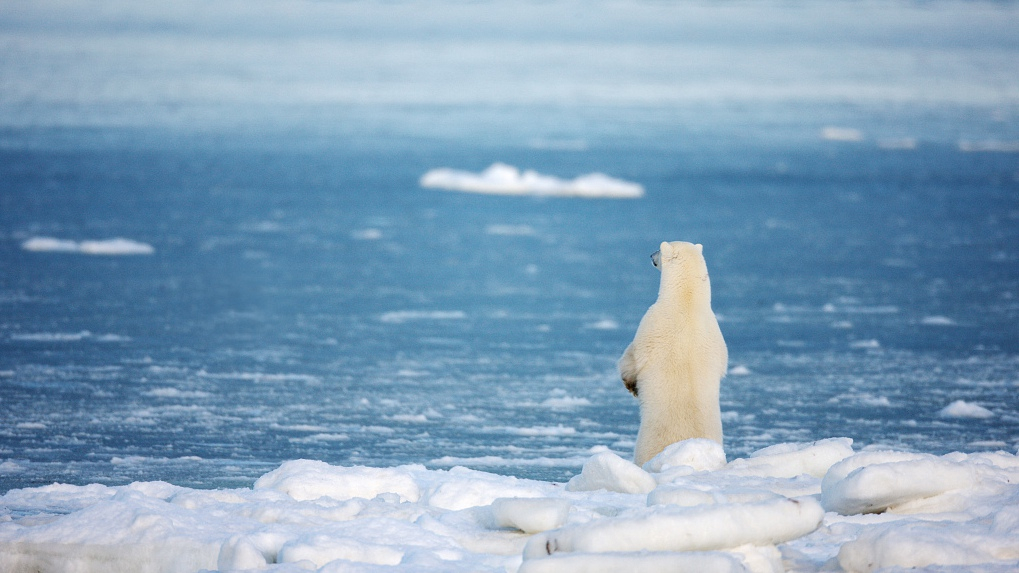 The World Meterological Organization said global temperatures so far this year were 1.1 degrees Celsius above the pre-industrial average between 1850-1900.

That puts 2019 on course to be in the top three warmest years ever recorded, and possibly the hottest non-El Nino year yet.

Oceans, which absorb 90 percent of the excess heat produced by greenhouse gases, are now at their highest recorded temperatures.

The world's seas are now a quarter more acidic than 150 years ago, threatening vital marine ecosystems upon which billions of people rely for food and jobs. 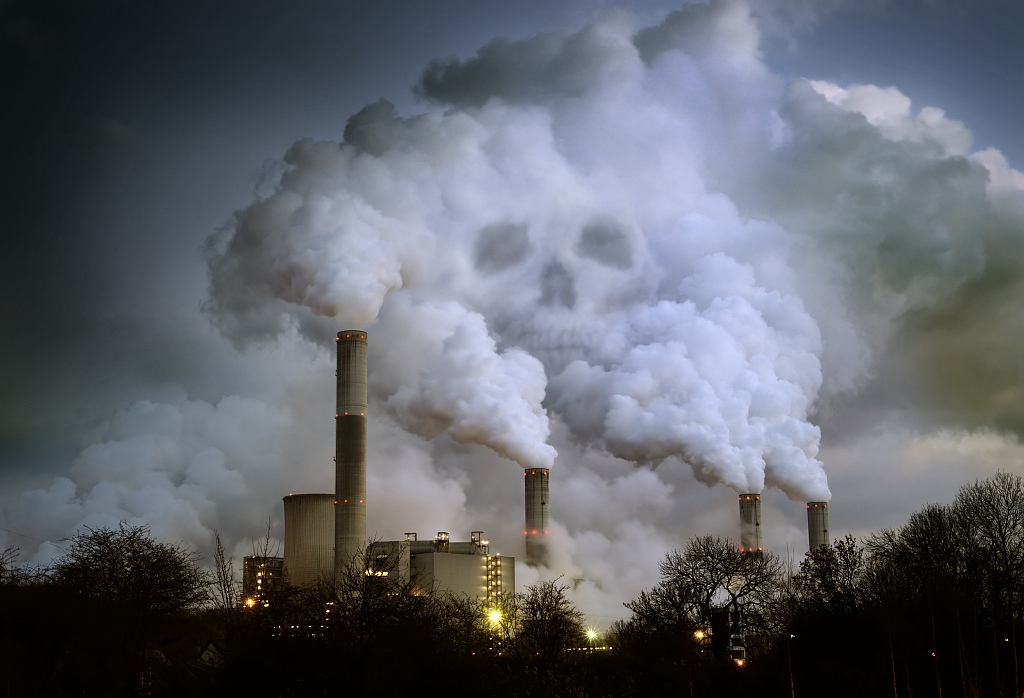 In October, the global mean sea level reached its highest on record, fuelled by the 329 billion tons of ice lost from the Greenland ice sheet in 12 months. 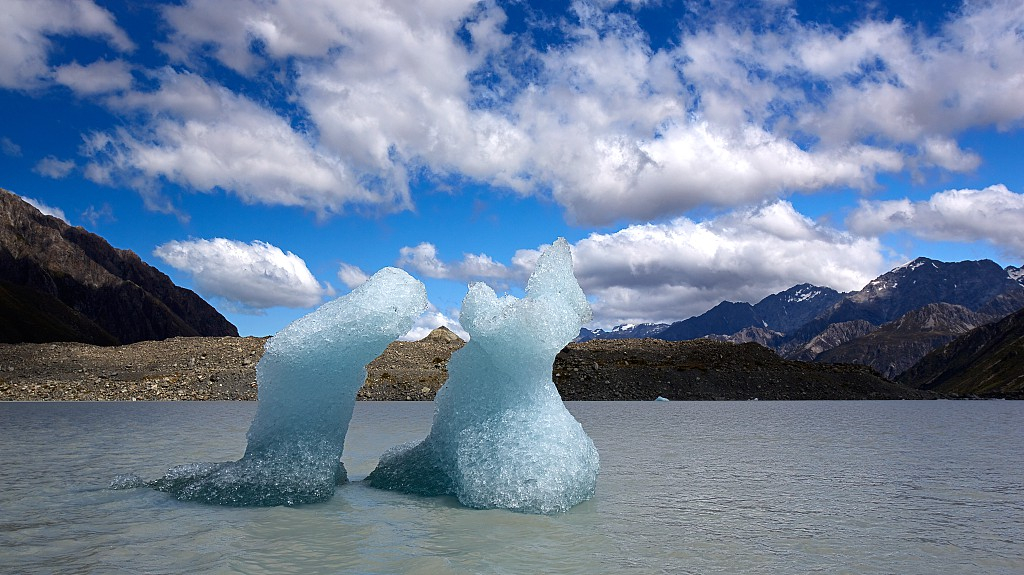 Nations are currently in crucial talks in Madrid aimed at finalizing rules for the 2015 Paris climate accord, which enjoins countries to work to limit global temperature rises to "well below" two degrees Celsius.

The UN said last week in its annual "emissions gap" assessment that the world needed to cut carbon emissions by 7.6 percent each year, every year, until 2030 to hit 1.5 degrees Celsius, a safer gap for mankind.