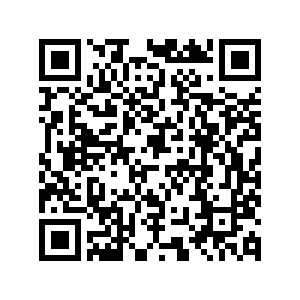 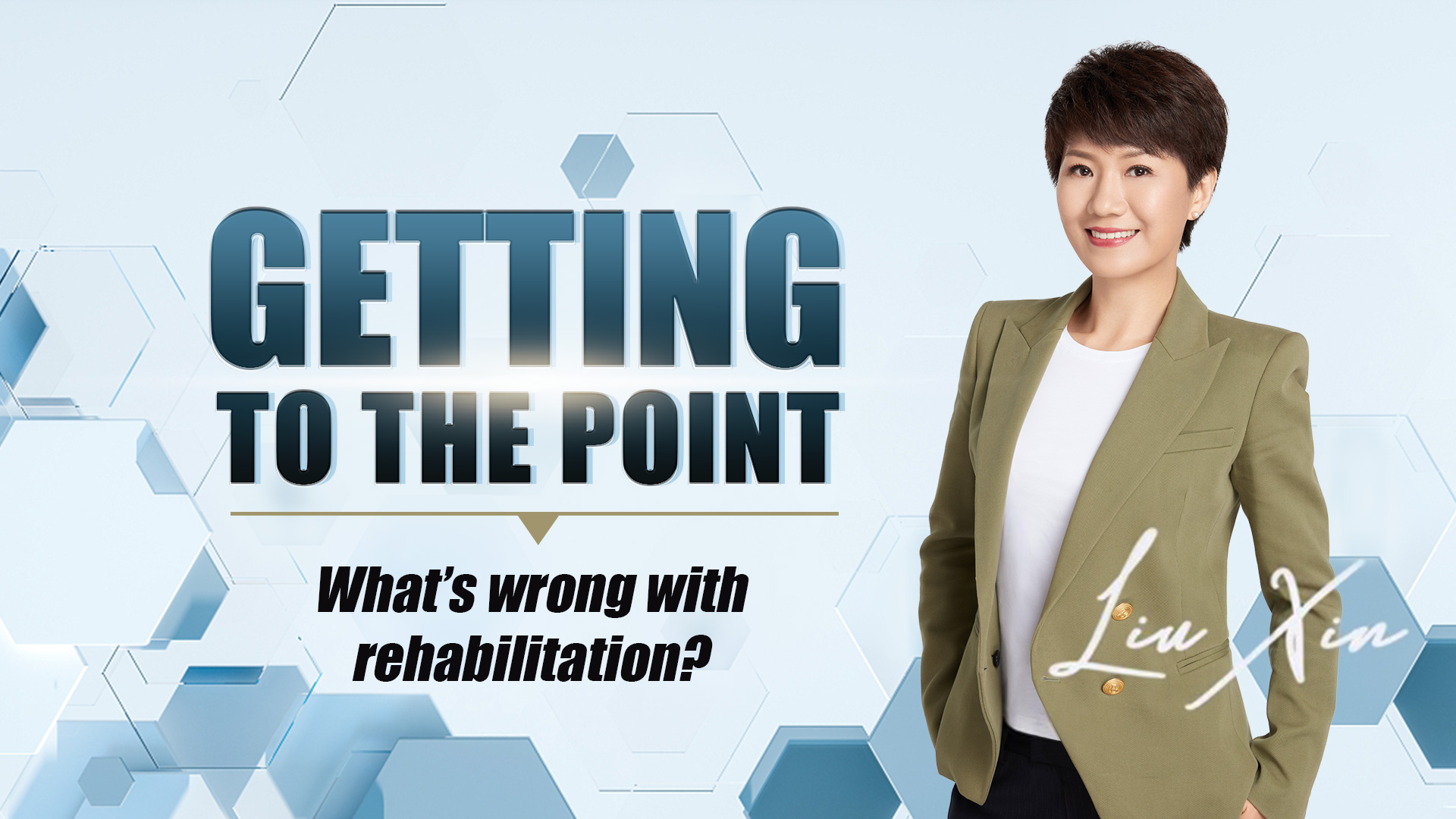 What do you think about rehabilitation for minor offenders of criminal acts?

Is there any better way to deal with them than providing de-radicalization courses if they show true remorse for what they did? If they're willing to learn new skills so they can return to a normal life?

This is what China has been doing in Xinjiang over the past three years. But the U.S. House of Representatives has just passed a bill which criticizes China's policy for its Uygur population, alleging violations of civil and religious rights.

The so-called Uygur Act of 2019 disregards the efforts as counter-terrorism and calls for measures to counter what it calls the "arbitrary detention of over one-million Uygurs."

This is the same as saying it's wrong to ask someone in the U.S. to do compulsory community service for the minor crimes they committed. Although the Xinjiang remedy – where people not only learn a lesson but something useful – is in nature, more similar to Britain's Desistance and Disengagement Program, the country's tailor-made de-radicalization program.

Xinjiang is dealing with minor offenders to effectively tackle the root causes of terrorism.

Between 1990 and the end of 2016, Xinjiang suffered thousands of terrorist-inspired events, such as bombings, assassinations and arson attacks. Many innocent people were killed, including several hundred police officers. The most shocking case happened on July 5, 2009, in the regional capital Urumqi: 197 people were killed and more than 1,700 others injured.

While the main culprits were legally punished, what about those caught in the ideological web – someone encouraged and coerced into a radical ideology but who has not committed a serious physical crime or inflicted actual harm? Should they be left alone to re-integrate to society?

Xinjiang's answer to this is education and vocational training as a necessary intervention to help them regain reason and sensibility. They learn the law, science, language skills, communication techniques and various job skills, such as textiles, food processing, e-commerce, and auto maintenance and repair.

As a result, many have now resumed a normal life, either finding a job or starting their own business. Not a single terror case has occurred in the past three years and tourism is booming once again. Last year alone, Xinjiang received 150 million domestic and international tourists, a year-on-year increase of 40 percent, including 2.6 million from other countries.

What's happening is an anti-terror struggle but also a process of helping people find their way. In China, such practices have a long history of several thousand years, with numerous stories, anecdotes, dramas and classic literature of families and neighbors coming together to help rescue those who are lost.

The United Nations 2016 Plan of Action to Prevent Violent Extremism blames, among others, poverty, unemployment, the cynical distortion and misuse of religious beliefs, as the backdrop and motivation of violent extremism. The document proposes countermeasures, such as educational and economic opportunities as well as vocational training resources. China is doing this in good faith.

Ironically, when life returns to normal, Nancy Pelosi and her colleagues are angry, just as they were over Hong Kong. Do they know many of their fellow citizens are doing the same in their communities? What if China passed a law critical of U.S.-style community correction for minor offenders?  I only ask, what's wrong with rehabilitation? Simply because it's done by China?