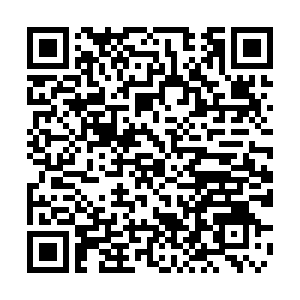 An oil tanker was hijacked by pirates off the coast of Nigeria and 18 Indian seafarers were kidnapped, Indian Foreign Ministry confirmed on Thursday.

Indian Foreign Ministry spokesman Raveesh Kumar said in a statement that the Indian side had approached the African nation's authorities regarding the kidnapping of Indians.

According to the Indian news media, the ship was taken over by pirates on Tuesday evening and 19 seafarers were kidnapped, including a Turkish national.