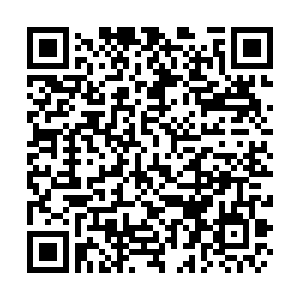 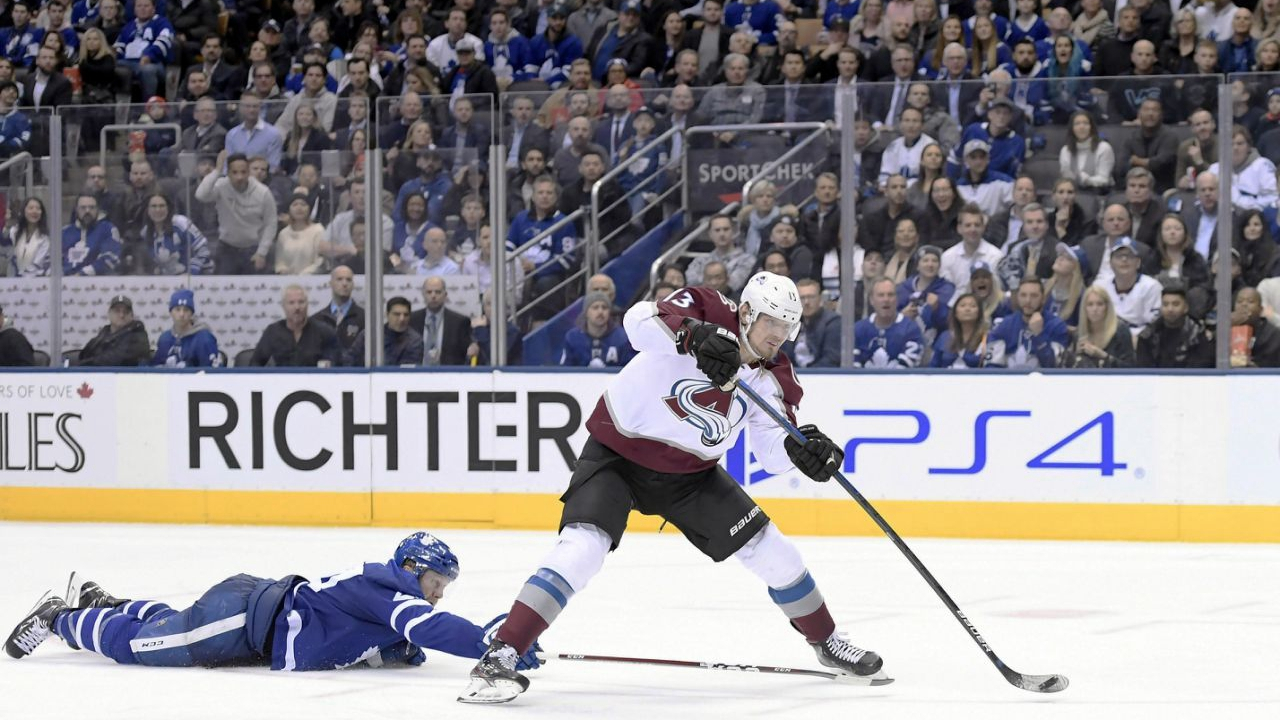 The Colorado Avalanche kept Toronto at bay and got some timely scoring to beat the struggling Maple Leafs.

Nathan Mackinnon had a goal and an assist, Valeri Nichushkin and Joonas Donskoi also scored, and Philipp Grubauer stopped 38 shots to help the Avalanche beat the Maple Leafs 3-1 Wednesday night.

Zach Hyman scored for Toronto and Frederik Andersen, starting on consecutive nights for the first time since January 2017, had 27 saves.

After killing off Jake Muzzin's four-minute penalty for high-sticking early in the third, thanks in large part to a big stop by Andersen on Donskoi, the Maple Leafs' first man advantage turned into a disaster.

Jason Spezza's stick shattered on a shot and as the Toronto center tried to keep the puck in with his feet at the blue line, he got caught up with Maple Leafs defenseman Morgan Rielly. That allowed Nichushkin to move in all alone and bury his third goal of the season upstairs short-handed at 6:40.

Toronto, which had Mitch Marner back after he missed 11 games with a high ankle sprain, pushed as the period wore on and pressed late, but couldn't get anything past Grubauer with Andersen on the bench before Donskoi iced it into an empty net with 79 seconds left. 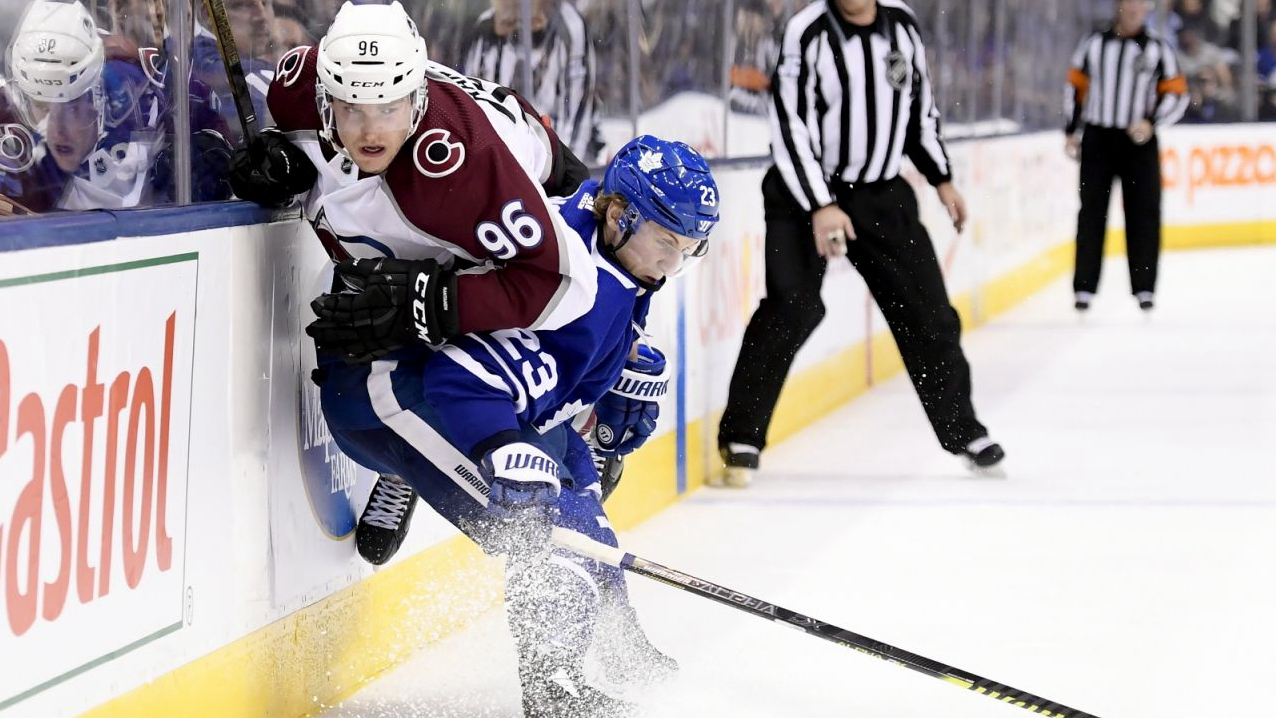 The Maple Leafs were coming off Tuesday's embarrassing 6-1 loss at Philadelphia – a performance where Toronto was in the game in the third period only to fall apart in the waning minutes.

Star center Auston Matthews said the team "quit" with the game out of hand, leaving Andersen hung out to dry on two late goals 12 seconds apart in the final minute. Keefe – in just his sixth game as head coach – addressed the team immediately after the final buzzer in Philadelphia.

Andersen then told his coach he wanted to play against Colorado even though backup Michael Hutchinson was originally scheduled to get the start.

The game marked Avalanche center Nazem Kadri's return to Scotiabank Arena for the first time since an offseason trade from Toronto to Colorado in exchange for defenseman Tyson Barrie and forward Alexander Kerfoot. Kadri, the seventh pick in the 2009 NHL draft, had 161 goals and 196 assists in 561 games with the Maple Leafs, who paid tribute to their former player with a video montage during the first television timeout. 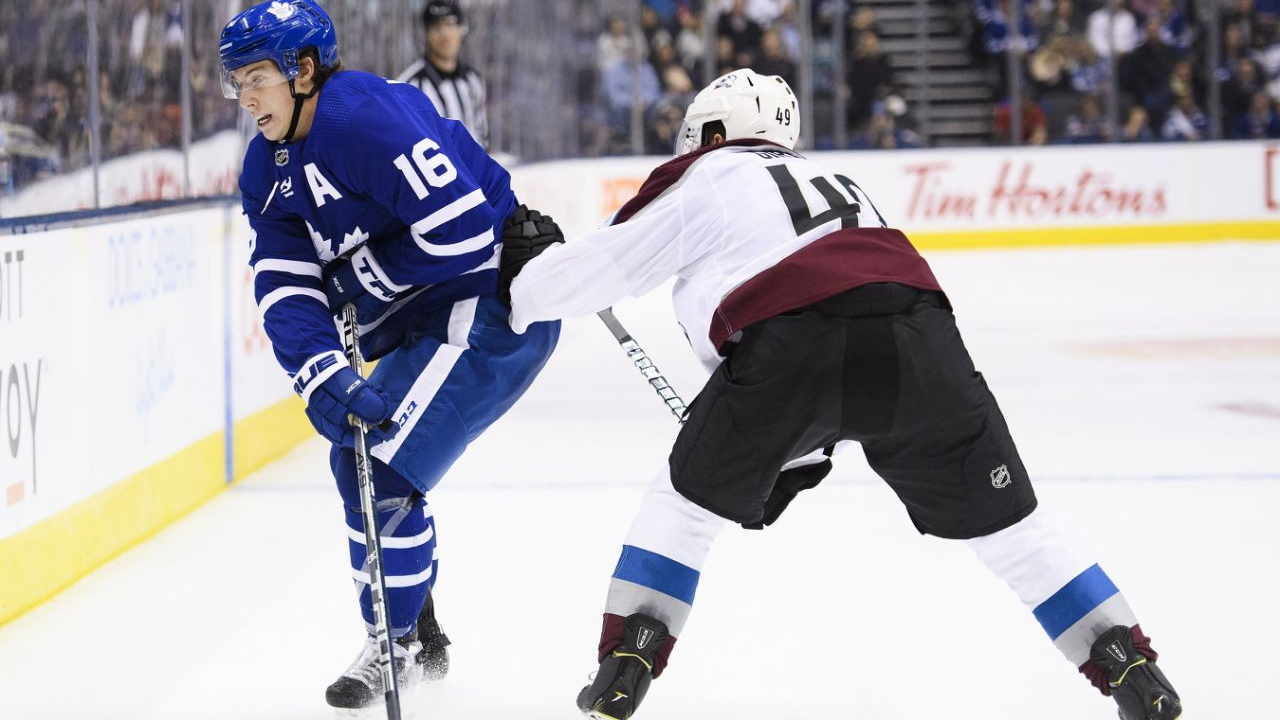 "I came close to shedding a tear," Kadri said. "I'm forever thankful for the fans embracing me and treating me so well."

MacKinnon opened the scoring at 10:52 of the second period on the first power play of the night. After the Avalanche gained the zone, Mikko Rantanen snapped a cross-ice pass to MacKinnon, who had time to shoot into the top corner on Andersen from the faceoff dot for his 18th.

Toronto responded just 1:50 later when Kerfoot fed a no-look pass in front for Hyman to redirect past Grubauer for his third.

The veteran forward spent an uncertain offseason following an uneven tenure in New Jersey looking for a job before signing a minor-league contract with the Pittsburgh Penguins. Yet rather than sulk about being forced to play in the American Hockey League after five seasons in the big time, Noesen went to work. He had 14 goals in 22 games, earning a call-up on Monday to help the injury ravaged Penguins.

The boost arrived late in the second period against St. Louis on Wednesday, when Noesen camped in front of Blues goaltender Jordan Binnington and slammed home a rebound off Jared McCann's shot to help propel Pittsburgh to a 3-0 victory. 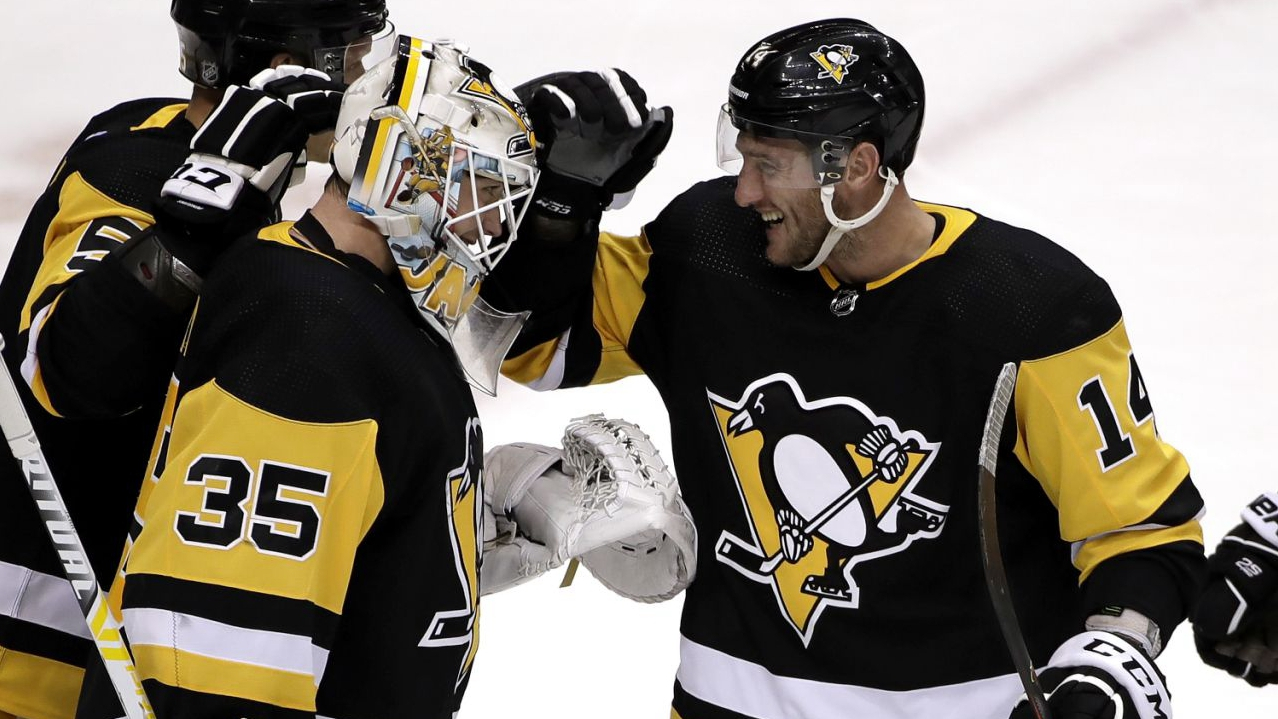 Penguins coach Mike Sullivan called it a "Patric Hornqvist-type" goal, a nod to the injured forward who's carved out a career by being a nuisance in front of the opposing net. It's a compliment Noesen will greedily accept if it keeps him in Pittsburgh for an extended period.

"Here it seems like you have a little bit longer of a leash in a sense," Noesen said. "Whenever you're able to do that and make plays, you don't have to hold your stick as tight. I get to be me."

Tristan Jarry stopped 28 shots to post his third career shutout as the Penguins drew a measure of revenge after getting blown out by the defending Stanley Cup champions last weekend by snapping the Blues' 10-game road point streak.

"He was terrific," Sullivan said of Jarry, who has won four of his last five starts. "He made some big saves for us throughout the course of the game. He was good on our penalty kill... I think he was playing with a lot of confidence."

Teddy Blueger scored 39 seconds into the game to give the Penguins the early lead and Alex Galchenyuk's second of the season early in the third period gave Jarry all the cushion he would need. 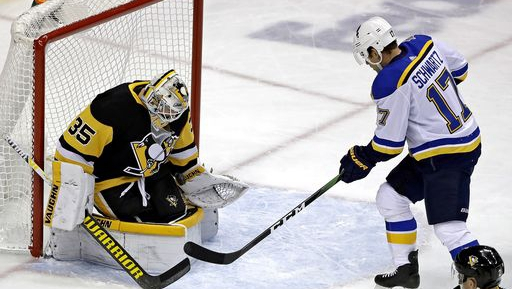 Jordan Binnington finished with 30 saves for St. Louis, but the Blues couldn't quite match the franchise record 11-game road point streak set during the 1999-2000 season.

The Penguins are playing with a patchwork lineup missing a handful – actually more than a handful – of key contributors. Forwards Sidney Crosby, Nick Bjugstad, Bryan Rust and Hornqvist and defensemen Brian Dumoulin and Justin Schultz all out of the lineup due to injuries and defenseman Jack Johnson was a late scratch after falling ill before the opening faceoff.

Pittsburgh, however, survived thanks in large part to Jarry, who withstood a major second-period push from the Blues to hand St. Louis its first regulation road loss since Oct. 26. Some responsible play in front of him helped as Pittsburgh's defense rarely let the Blues get opportunities from in close.

Blueger gave the Penguins the early lead when he deflected Marcus Pettersson's point shot over Binnington's left shoulder for his third of the season and first since Oct. 22. Pittsburgh peppered Binnington relentlessly but Binnington hung in there and St. Louis responded with sustained pressure in the second against a group of Penguins defensemen that included Chad Ruhwedel, Juuso Riikola and Zach Trotman – who had played 25 games combined coming in. 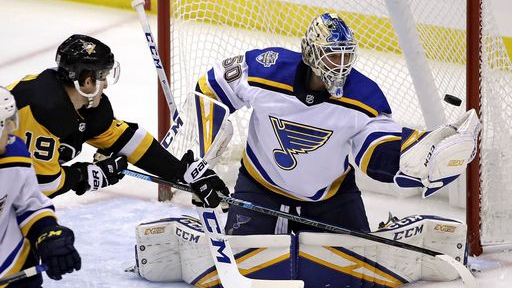 Jarry put together a series of sharp saves to preserve the lead and Noesen's late tally with just 39 seconds left in the second provided a jolt from which the Blues couldn't recover.

Galchenyuk, who had scored just once in his first 18 games with Pittsburgh after being acquired from Arizona in a blockbuster offseason trade in exchange for popular forward Phil Kessel, broke in alone on Binnington and stuffed the puck over Binnington's blocker 4:59 into the third.