CGTN Think Tank: A new platform for international dialogue to promote a better understanding of the world
Dr. Summer 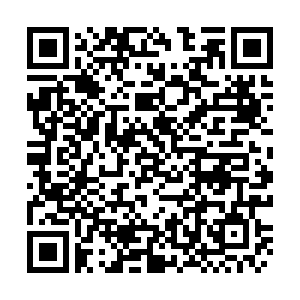 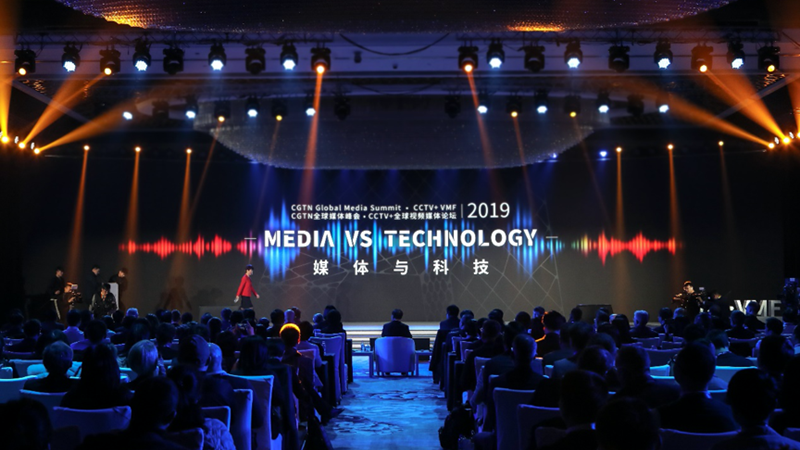 Editor's note: Dr. Summer, who has a doctoral degree in communications from the Communication University of China, has been working in the field of international journalism for 30 years. The article reflects the author's opinions, and not necessarily the view of CGTN.

During the recently concluded CGTN Global Media Summit held in Beijing on Wednesday, the CGTN Think Tank was officially launched. The move aims to encourage the exchange of ideas and views as well as promote dialogues among members from Chinese and foreign think tanks on global hot issues and topics so as to provide accurate information, insightful analysis and rational debate for CGTN viewers and users worldwide.

The fact that some 50 renowned international think tanks have signed up for partnership with the media-initiated think tank proves that CGTN has struck a chord with them. In today's turbulent world, people need more balanced information and well-thought and insightful analysis to help them make sounder judgement based on understanding the fast changing events better.

Although many powerful international media outlets are transmitting tons of information every hour, most of the time, their reports lack accurate or in-depth analysis due to fierce competition among the media.

On the other hand, many of the world's top think tanks have limited influence on the general public due to a lack of accessible communication platforms. An effective way to overcome that is to promote cooperation among global think tanks and media organizations by building an open international platform for exchanges of ideas and views.

As a matter of fact, from the topics discussed during the CGTN Think Tank's first session, such as "Globalization in Transition: Adapting to a Changing World", "Cooperation Forward: China and the World in a New Era and "20 Years of China's International Communication", I should say that the CGTN management team has shown its forward-looking vision and that CGTN has entered its second stage of development. 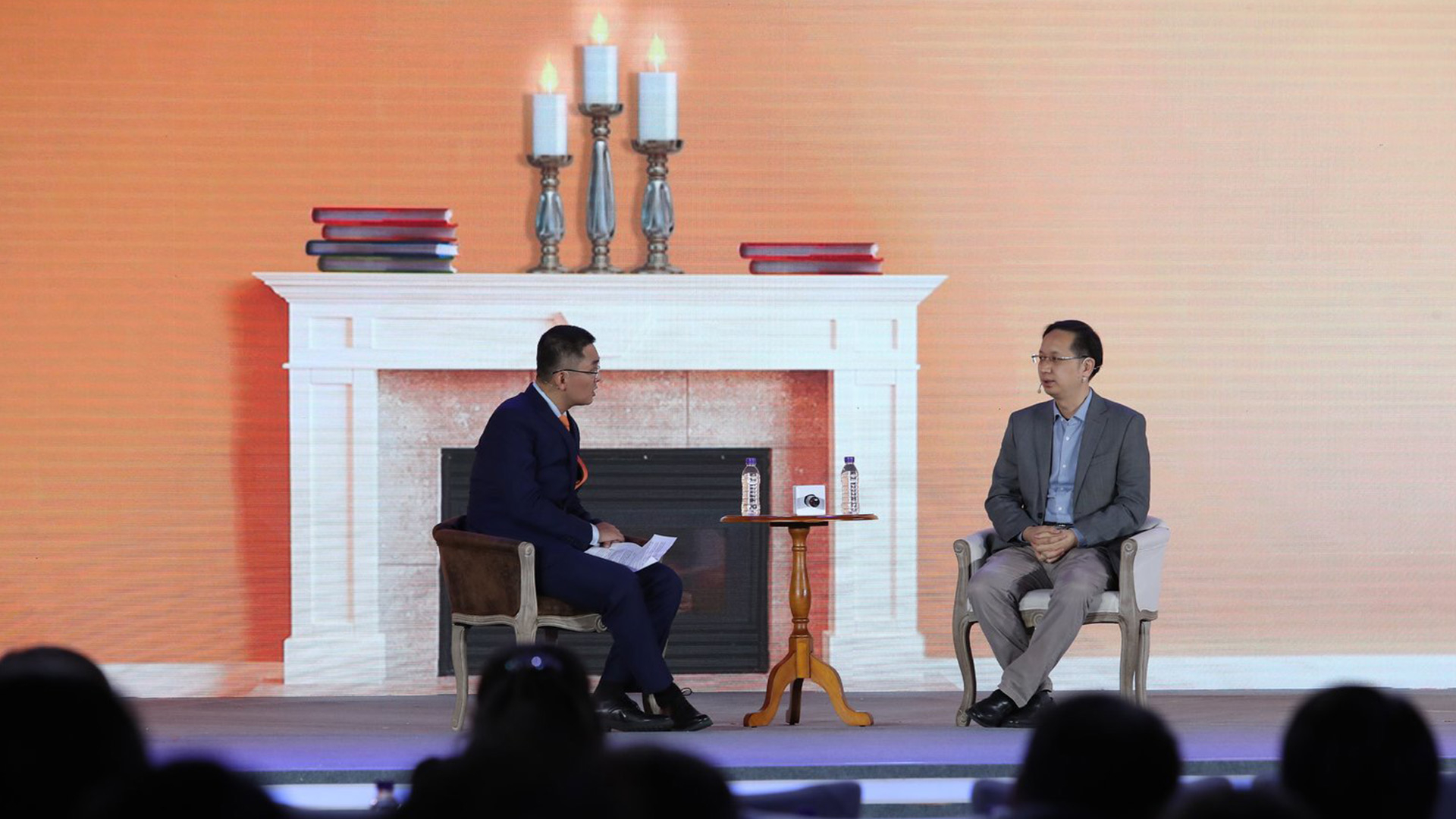 China Global Television Network (CGTN) started its international services three years ago, aiming to provide a different perspective in reporting on China and the world.

It has since developed into a multilingual and multi-platform media outlet with six TV channels, three overseas production centers, one video news agency and a cluster of new media applications. Although a relative new comer to the international arena, CGTN has become an important source for China-related information. Its initial success is due to its strategy on producing unique content and the delivery of new media products.

According to its plan, CGTN will invite more foreign think tank experts to visit China and understand the country better, while encouraging more Chinese experts to go out and exchange ideas with their overseas counterparts via the newly established platform. The CGTN Think Tank will pool intellectual resources from both home and abroad, and build a high-caliber team of commentators to provide intellectual and data support for content creation.

The world is by no means perfect: Protectionism and unilateralism are rising, the world's overall development based on cooperation and mutual trust is slowing down as destabilizing and uncertain factors are exerting an ever greater impact on the global economy.

The wish to solve these problems is what prompts Chinese President Xi to put forward the concept of "a community of shared future for mankind." To achieve that goal, I think, the media organizations and outlets around the world should play a constructive, rather than a destructive, role.

They should advocate inclusiveness. I hope that the cooperation between the media and think tanks can be part of a joint effort to address future challenges and formulate a rational and scientific plan for global governance and sustainable development of the humankind.

As the English saying goes: a good beginning is half done. I am sure that the CGTN Think Tank will play its much-anticipated roles well in the future, strengthening CGTN's competitiveness in the international media arena by enhancing its capability to produce high quality content and products for the world.