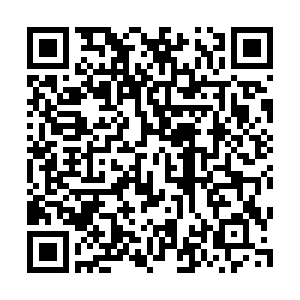 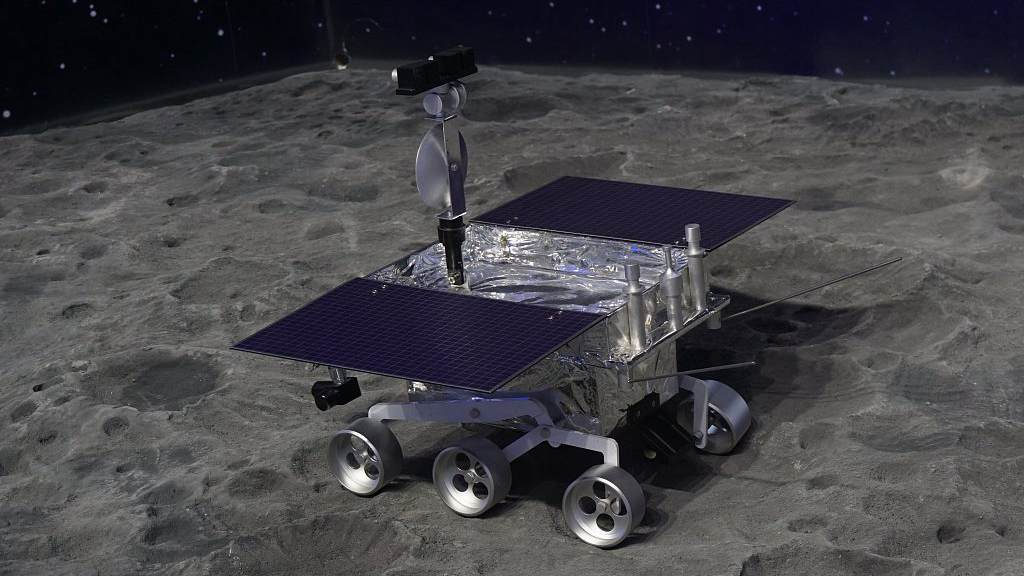 The rover Yutu-2 has traveled over 345 meters on Moon's far side. /VCG Photo

The rover Yutu-2 has traveled over 345 meters on Moon's far side. /VCG Photo

Both the lander and the rover of the Chang'e-4 probe have ended their work for the 12th lunar day, and switched to dormant mode for the lunar night, the Lunar Exploration and Space Program Center of the China National Space Administration (CNSA) said Wednesday.

The rover Yutu-2 has driven 345.059 meters on the far side of the Moon to conduct scientific exploration of the virgin territory.

Due to the complicated geological environment and the rugged and heavily cratered terrain on the far side of the Moon, Chinese space engineers carefully planned the driving routes of the rover to ensure its safety.

Driving slowly but steadily, the Yutu-2 is expected to continue traveling on the Moon and make more scientific discoveries, said the CNSA.

China's Chang'e-4 probe, launched on December 8, 2018, made the first-ever soft landing on the Von Karman Crater in the South Pole-Aitken Basin on the far side of the Moon on January 3, 2019.

The far side of the Moon has unique features, and scientists expect Chang'e-4 could bring breakthrough findings.