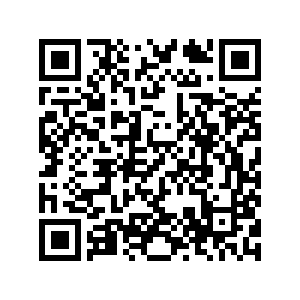 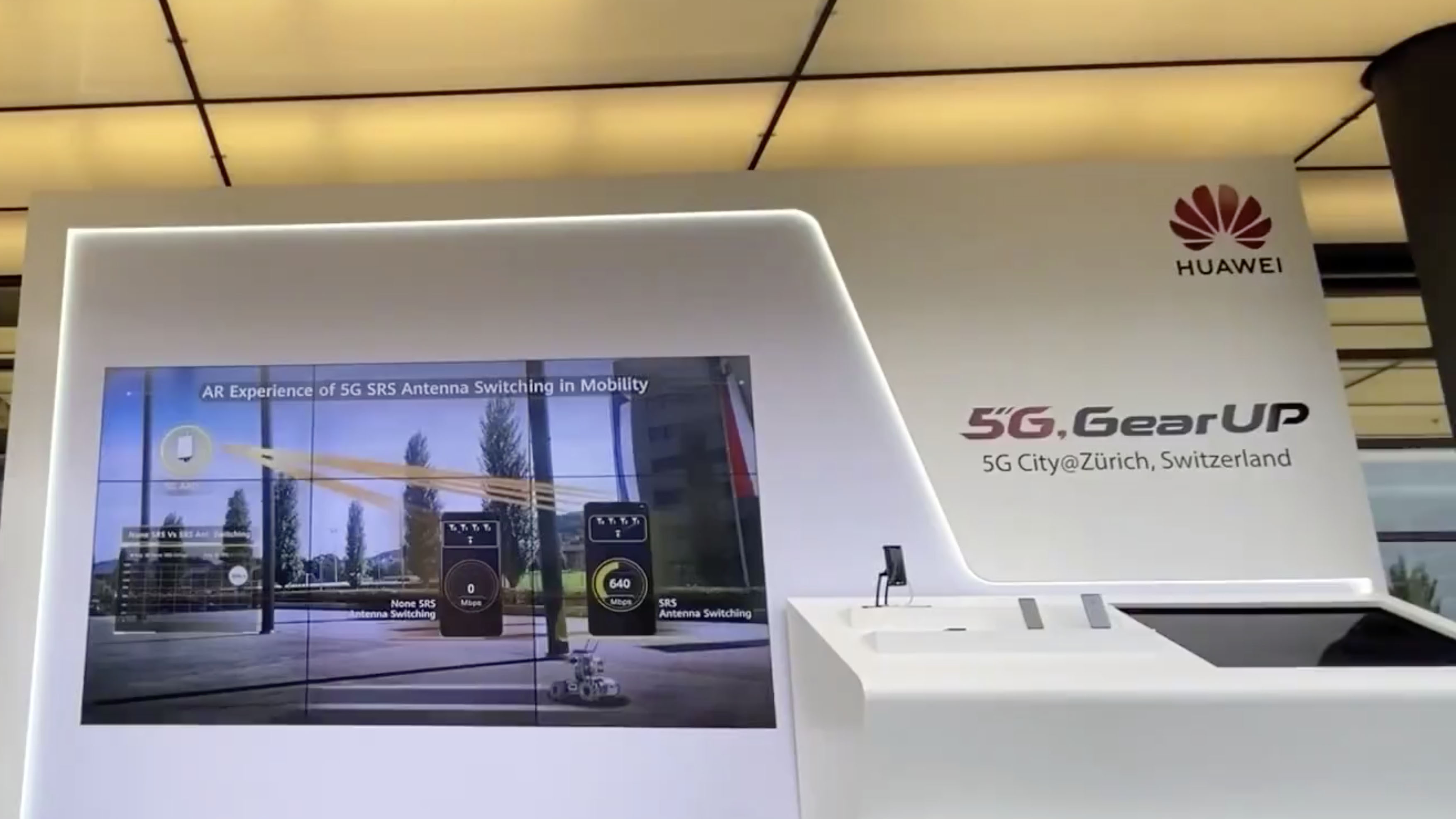 Beijing has commented on a NATO statement which singled out China's growing influence as both an opportunity and challenge the alliance needs to address. The U.S. is leading the charge for a greater focus on China, pressuring its European allies to ban equipment from Chinese telecom giant Huawei. The U.S. says the equipment could be used by Beijing for spying. Huawei has denied Washington's allegations, saying in October that half of the 65 commercial deals it had signed were with European customers to build 5G mobile networks. Beijing says countries should have enough sense to make their own decisions on the matter.