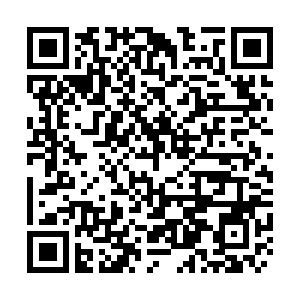 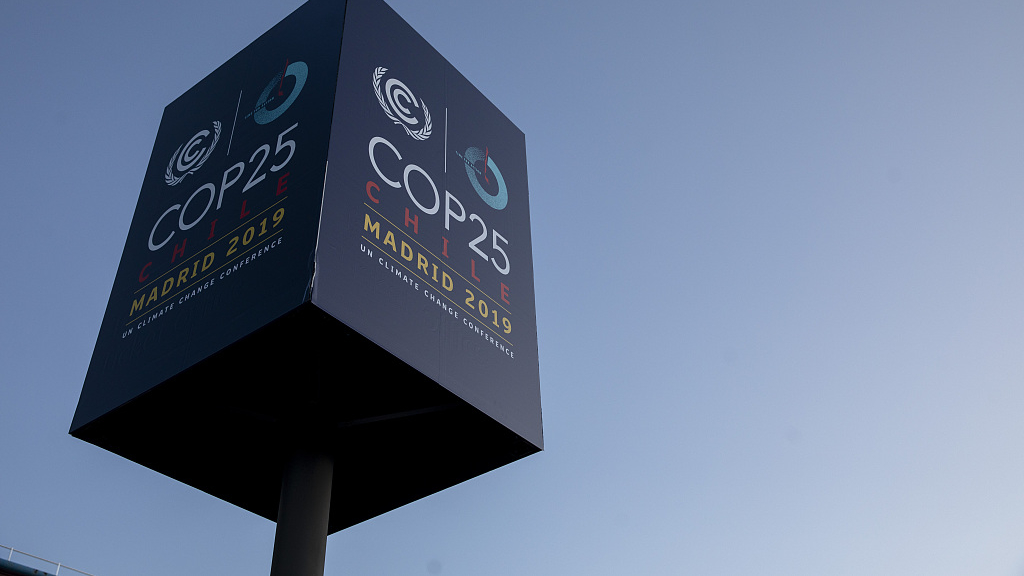 Editor's note: Rachana Gupta is an Indian blogger, poet and freelance writer based in Shanghai. The article reflects the author's opinions, and not necessarily those of CGTN.

The 25th session of the Conference of the Parties (COP) to the UN Convention on Climate Change (UNFCCC) commenced on December 2 and will continue until December 13 in Madrid, Spain with participants from around 200 countries and regions in attendance. The COP is an arm of the United Nations, which is responsible for implementing the Paris Agreement and UNFCCC. Notably, under the 2015 Paris Agreement, participating nations had pledged to keep the global temperature rise between 1.5-2 degrees Celsius from 2005 levels.

Unfortunately, the global temperature has already risen by 1.1 degrees above pre-industrial levels. The UN Environment Programme (UNEP) Emissions Gap Report published last month highlighted that global temperature would increase by 3.2 degrees Celsius (5.8 degrees Fahrenheit) by 2100 if the current situation persists. Besides, the report recommended that urgent actions be taken to reduce the worldwide emission level by 7.6 percent every year to meet the 1.5 degrees target, and 2.7 percent annually to reach 2 degrees goal.

It is worth mentioning that the U.S. and China are not just the world's largest and second-largest economies but also the biggest emitters of greenhouse gases. Regrettably, the recent U.S. withdrawal from the Paris Agreement has caused a significant setback to the accord, while making China's role even more crucial in leading the world towards achieving climate goals. Thankfully, the country has been taking several aggressive measures to fulfill its responsibility in this direction.

China, in 2009, during the Copenhagen climate summit, committed to reducing its carbon emissions by 40-45 percent from 2005 levels by 2020. Subsequently, in 2015, it vowed to reduce its greenhouse gas emissions per unit of GDP by 60-65 percent from pre-industrial levels as part of the Paris Agreement. It also pledged to increase the share of non-fossil fuels up to 20 percent of its total energy consumption by 2030. The country met the Copenhagen climate target in 2018, two years ahead of schedule by successfully reducing the carbon emissions per unit of GDP by 46 percent from 2005 levels. 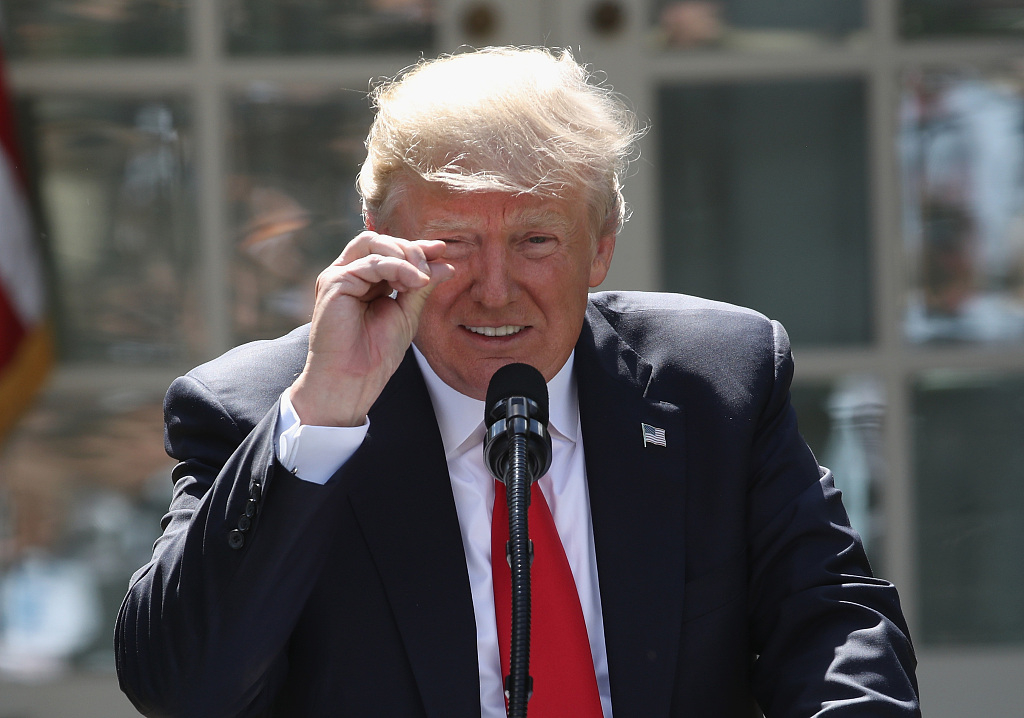 Additionally, in line with the commitment to the Paris accord, China has been investing heavily in expanding its share of renewable energy. As a result, the percentage of non-fossil fuels as the country's primary source of energy grew from 12 percent in 2017 to 14.3 percent by the end of 2018. China, during the first half of this year, added 1.82 GW of hydropower capacity, 11.4 GW of solar capacity, and 9.09 GW of wind capacity to reach a total of 354 GW, 186 GW, and 193 GW respectively, according to the National Energy Administration.

Moreover, in 2014, China introduced an aggressive ultra-low emissions (ULE) policy for overhauling the coal-fueled power plants to curtail the emissions of three significant pollutants: sulfur dioxide, nitrogen dioxide, and extremely fine particulate matter (PM 2.5 and 10) to 35, 50, and 10 milligrams per cubic meter respectively by 2020. A recent study entitled "Substantial emission reductions from Chinese power plants after the introduction of ultra-low emissions standards," published in Nature Energy journal in October this year, corroborated the impact of ULE standards policy on reducing the level of significant pollutants in China. As per the study, power plant emissions of sulphur dioxide, nitrogen oxide, and PM 2.5 and 10 dipped by 65 percent, 60 percent, and 72 percent respectively between 2014 and 2017 in the country.

Furthermore, a study published by NASA early this year highlighted China's significant contribution in making the planet greener in the past two decades. It stated that the country contributed to almost a 25-percent increase in the green leaf area, despite having just 6.6 percent of the world's vegetated area.

Moving on, this year's COP conference is happening at a crucial point when the planet is remarkably close to the point of no return. Already, the signs of tipping-point such as melting of Arctic summer ice, dying glaciers of Greenland, disintegrating West Antarctic ice sheets, and shrinking Amazon rainforests are visible. Consequently, natural calamities such as floods, droughts, extreme heat, and tropical cyclones are getting increasingly frequent, impacting biodiversity adversely and causing a rise in sea level. Climate scientists have been warning about the sixth mass extinction as a result of human activities and the resulting climate change.

Therefore, by looking at the current situation, and its irreversible damage on the Earth's climate pattern, it is vital that the primary objective of COP 25 of effectively implementing the Paris Agreement and UNFCCC be achieved. Since the problem of climate change isn't confined to one country or region, it is also critical that the world leaders from all across the globe, business enterprises, and the public come together to fight against this mounting problem.