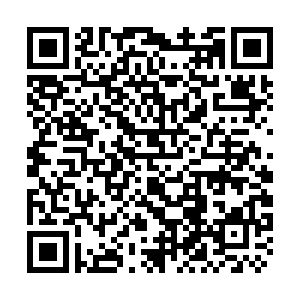 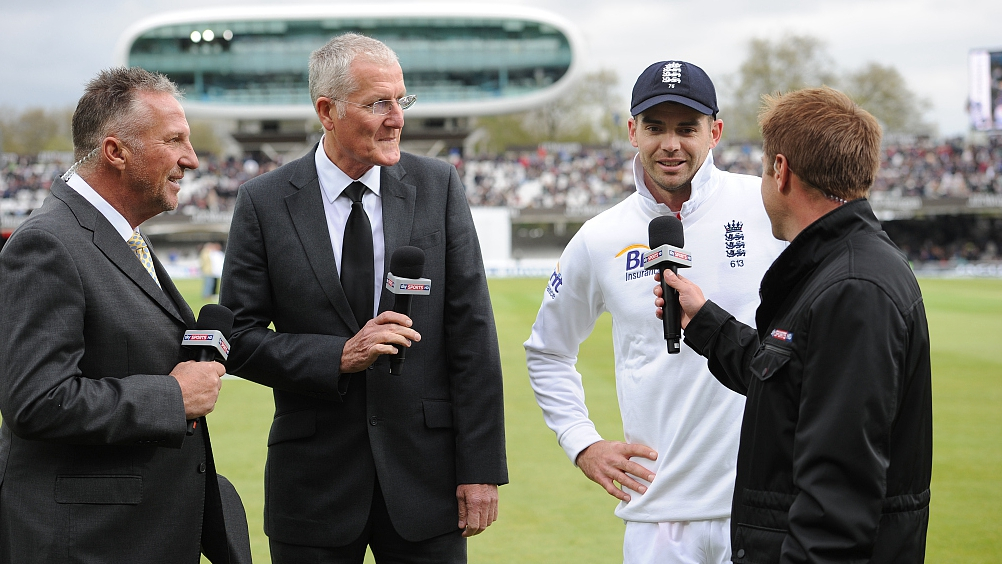 Bob Willis (L2) during the 1st Investec Test Match between England and New Zealand at Lord'd Cricket Ground in London, May 17, 2013. /VCG Photo

Bob Willis (L2) during the 1st Investec Test Match between England and New Zealand at Lord'd Cricket Ground in London, May 17, 2013. /VCG Photo

One of the most prolific former England captains Bob Willis has died aged 70 on Wednesday. Being a die-hard fan of Nobel Prize-winning singer-writer Bob Dylan, Willis had added Dylan to his name early in his life and is known for famously bowling England to a dramatic Test win against Australia in 1981.

Known for his aggressive pace bowling, Willis played in 90 Tests and took 325 wickets and also captained England before hanging up his boots in 1984. He subsequently took up a career in broadcasting.

He was reportedly diagnosed with prostate cancer three years ago and his health had begun to deteriorate over the past two months. According to his family, a recent scan revealed the cancer had advanced.

"We are heartbroken to lose our beloved Bob, who was an incredible husband, father, brother and grandfather," said a statement from the Willis family. "He made a huge impact on everybody he knew and we will miss him terribly."

His most iconic moment as a player came in the 1981 Ashes series, when he took 8-43 in a magnificent spell of fast bowling in the third Test against the Kangaroos at Headingley to change the course of the series.

Meanwhile, the England and Wales Cricket Board (ECB) said: "Cricket has lost a dear friend". "He will always be remembered for his outstanding cricket career.... In later years as a broadcaster Bob was a perceptive and respected voice at the microphone," the ECB added in a statement.

Willis, who made his international debut aged 21 in the 1971 Ashes in Australia, is still fourth on the all-time list of England Test wicket-takers behind James Anderson, Stuart Broad and Ian Botham. He started his first-class career with Surrey before moving to Warwickshire, where he spent the bulk of his career.

Former England captain David Gower, who played with Willis described him as "a very loyal friend and a loyal supporter." Gower reminisced: "I toured with him as a captain and I took over the captaincy from him and then had him as what was called in those days as an assistant manager."