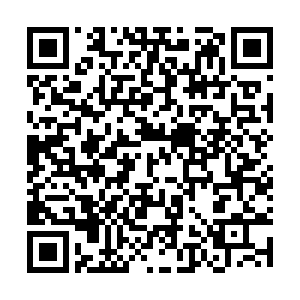 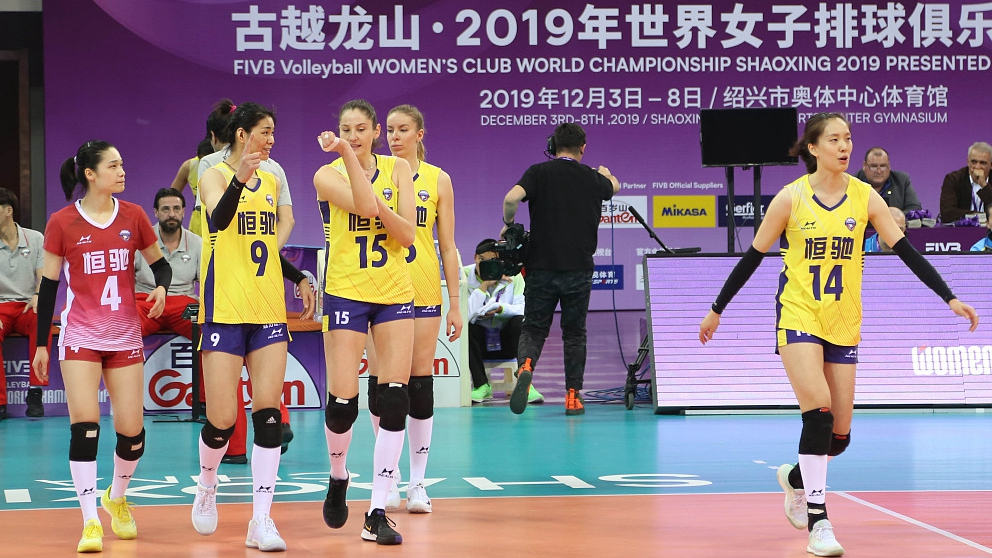 With one round of matches remaining in Pool A, the debutante Conegliano has become the first team to make it to the semifinals of the eight-team week-long tournament, while Evergrande slipped into third place after the setback.

During the 79-minute battle, Paola Ogechi Egonu had a match-high 19 points for Conegliando, with Kimberly Hill adding 15. The Italian back-to-back national champion outplayed their Chinese peers 51-35 in attacks, 11-5 in blocks, 44-24 in digs and committed less errors 11-17.

Guangdong, who competed in the championship for the second time after their debut in 2013, was led by Li Yao with 10 points, followed by Du Qingqing with eight points. 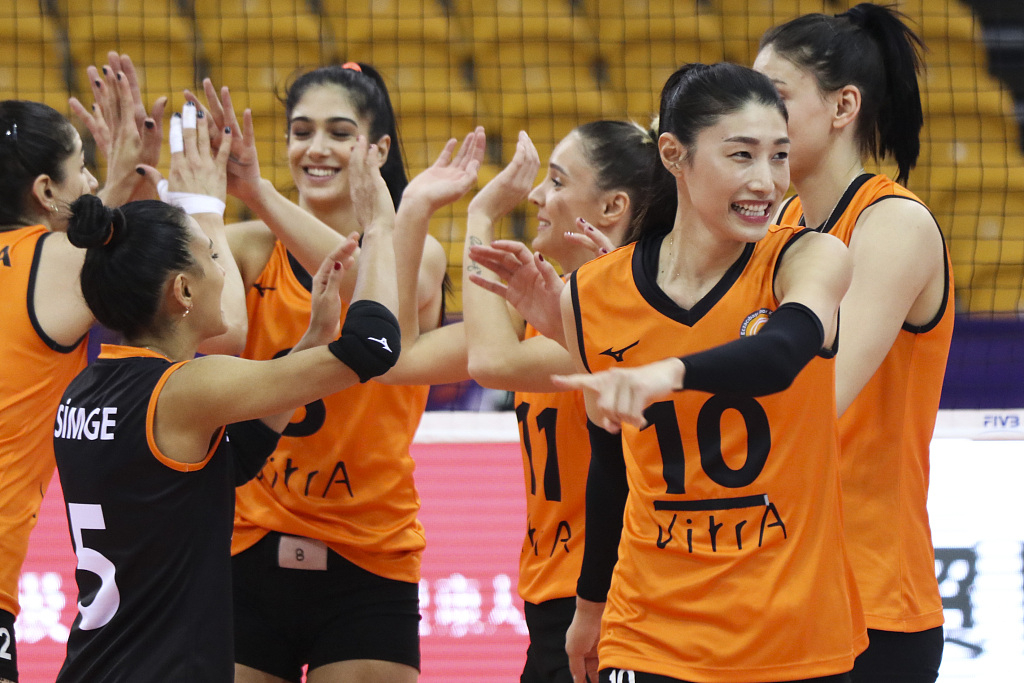 Earlier in the afternoon, Eczacibasi Vitra Istanbul of Turkey whitewashed Itambe Minas of Brazil 3-0 (25-17, 25-23, 25-16) in one hour and 18 minutes for their first win while Minas remained winless after two matches and was kicked out of the top four placings.

After the round-robin format, the top two teams from each pool will advance to the semifinals with the last two teams competing for the 5-8 places.