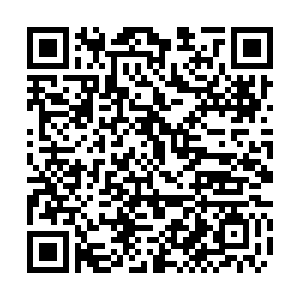 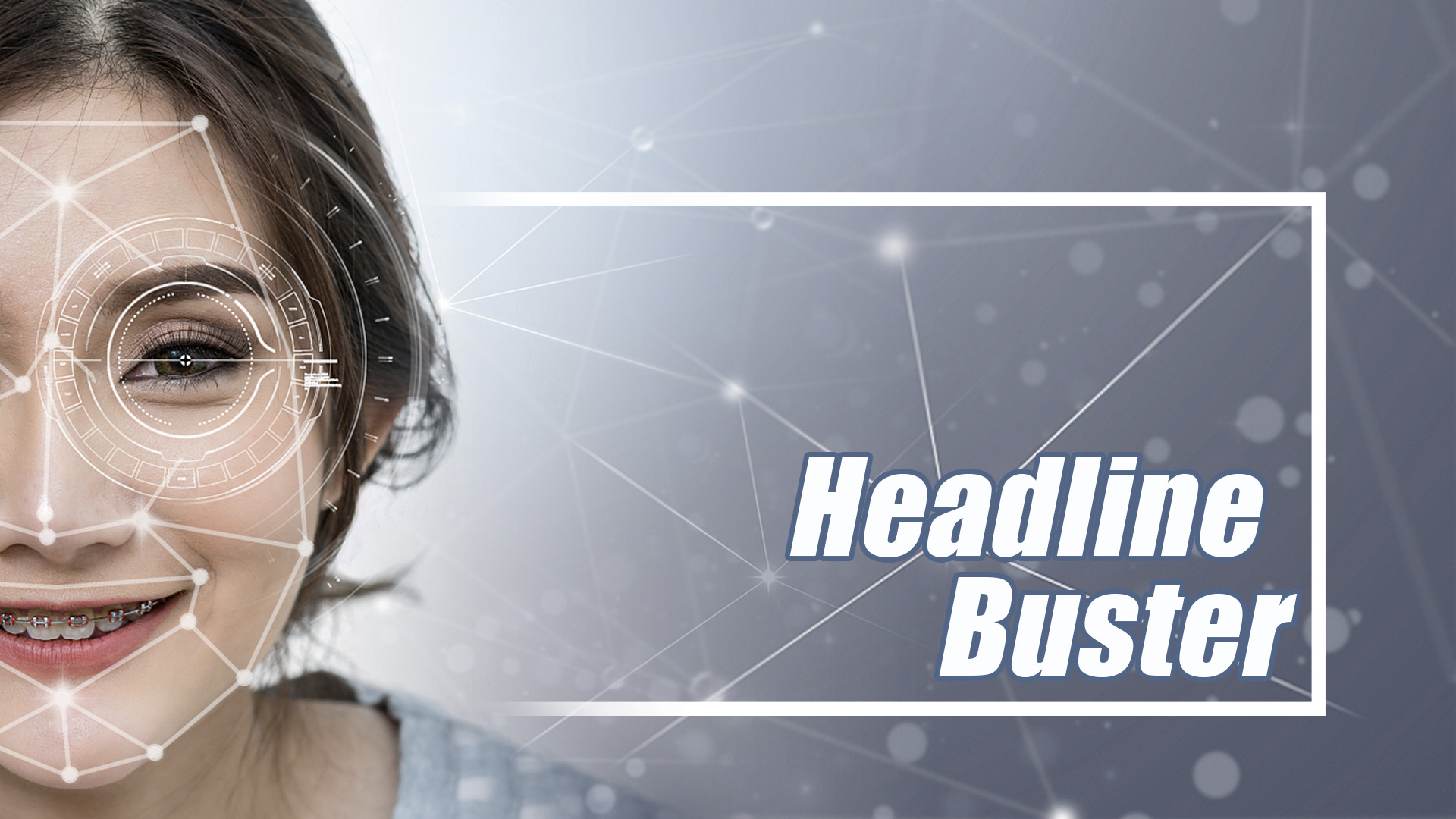 Why are the foreign media coming down so heavy on China when they use the technology themselves? On this week's "Headline Buster," we dissect the latest headlines and talk to our guests about the issue. You'll also have the chance to interact with CGTN and our special guests in real-time and have your comments appear onscreen. Get in touch via the official CGTN accounts on Twitter, Facebook, YouTube and Weibo.