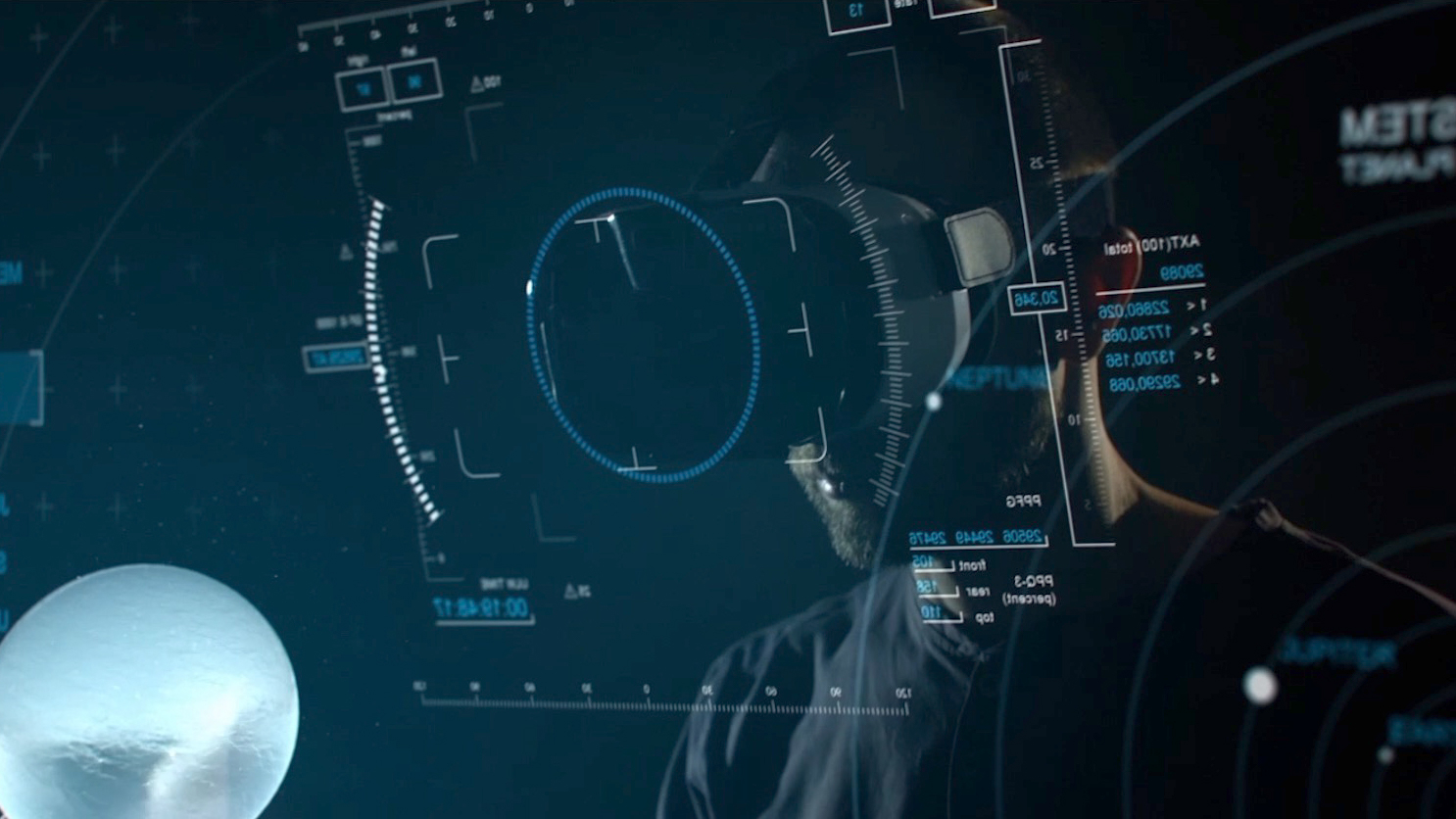 The third CGTN Global Media Summit and CCTV+ Video Media Forum (VMF) opened on Wednesday in Beijing under the theme of "Media vs. Technology."

It isn't just media tycoons in attendance at the summit, but some up-and-coming game changers and content creators.

The global media landscape has changed dramatically over the past few years. Today, content creators can easily reach millions and millions of people through the power of social media. Some have now devised new business models or even facilitated positive social changes. 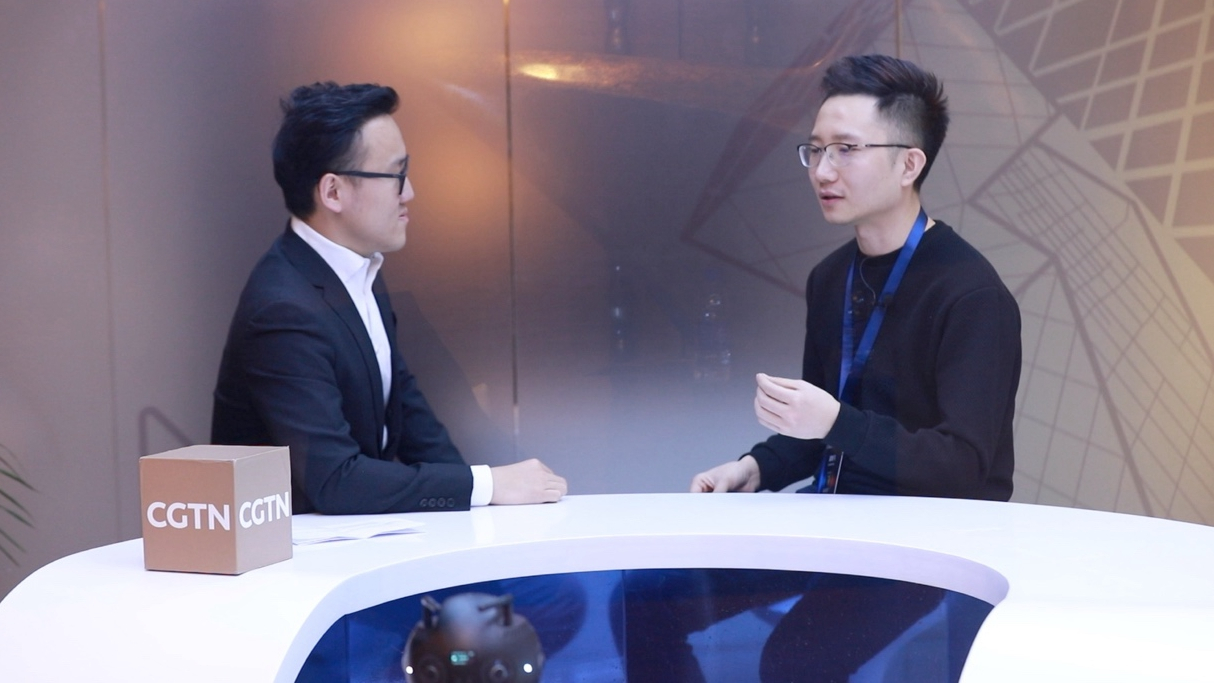 Freddie Wen (R) is a content creator with millions of subscribers. /CGTN Photo

Freddie Wen (R) is a content creator with millions of subscribers. /CGTN Photo

Freddie Wen is an example. He is the creator of an educational video channel called EyeOpener which currently has about nine million subscribers across several platforms. Educational content is, more often than not, less attractive than entertainment. How does he make content intriguing for his audience? 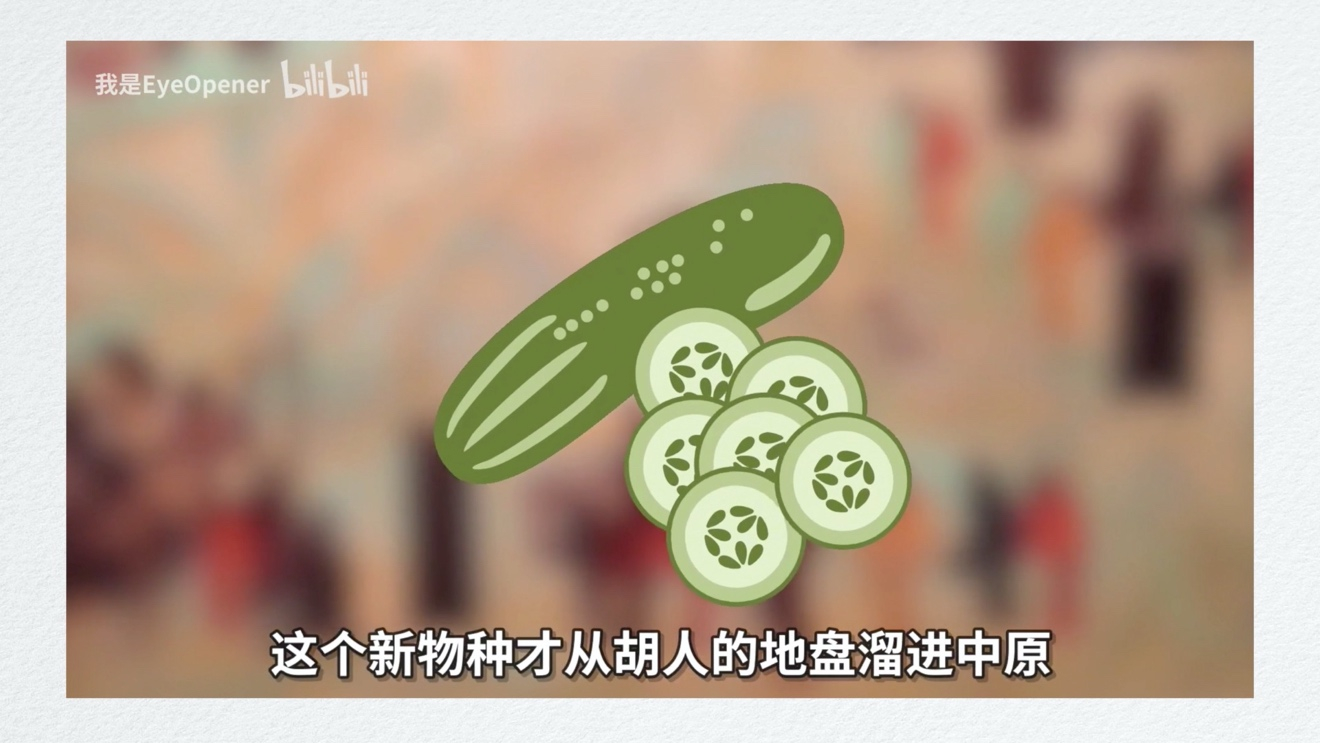 A screenshot of one of EyeOpener's videos. /CGTN Photo

A screenshot of one of EyeOpener's videos. /CGTN Photo

"The sense of sharing. Over 50 percent of the topics we are now talking about came from my audiences. They send their suggestions and feedback through comments and inbox messages, like why glucose is called 'grape sugar' in China? And questions like why cucumbers are called 'yellow melon' in China," said Wen. 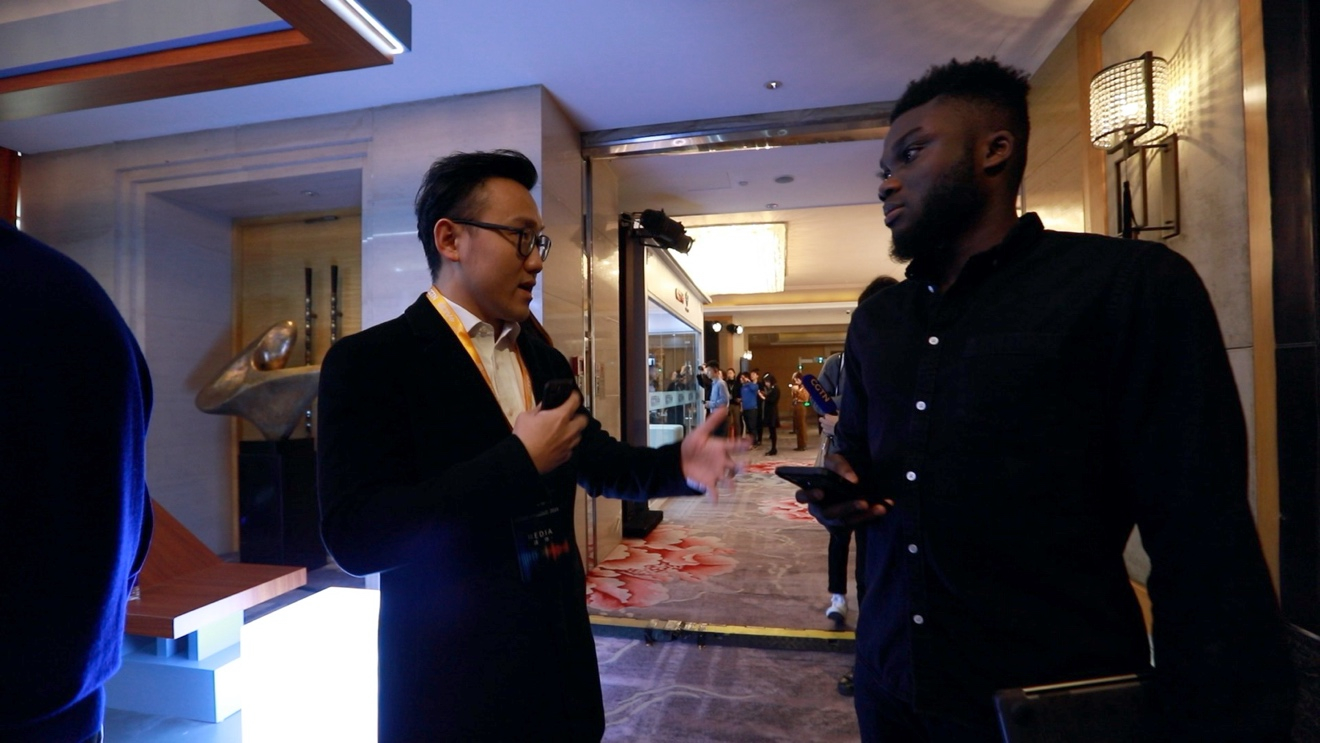 Timothy Armoo is the CEO of Fanbytes, a mobile video platform that makes what they call "advertainments" for Generation Z audience, people aged between 13 and 24.

"One of the biggest misconceptions that many people have, especially in the world of marketing is that Gen Z hates advertising as a whole. I don't think that's necessarily true. What they do is they hate the traditional form of advertising and they hate the stuff that actually disrupts. What we've done is that we've built technologies which is able to identify the most powerful, influential content creators on social media, and then we are able to run campaigns between those brands and those big influencers and social media creators," according to the CEO.

"That actually means that when brands are trying to speak to that consumer, they're not just doing in this interruptive way. They are actually using credible authentic voices which people have already bought into," said Armoo. 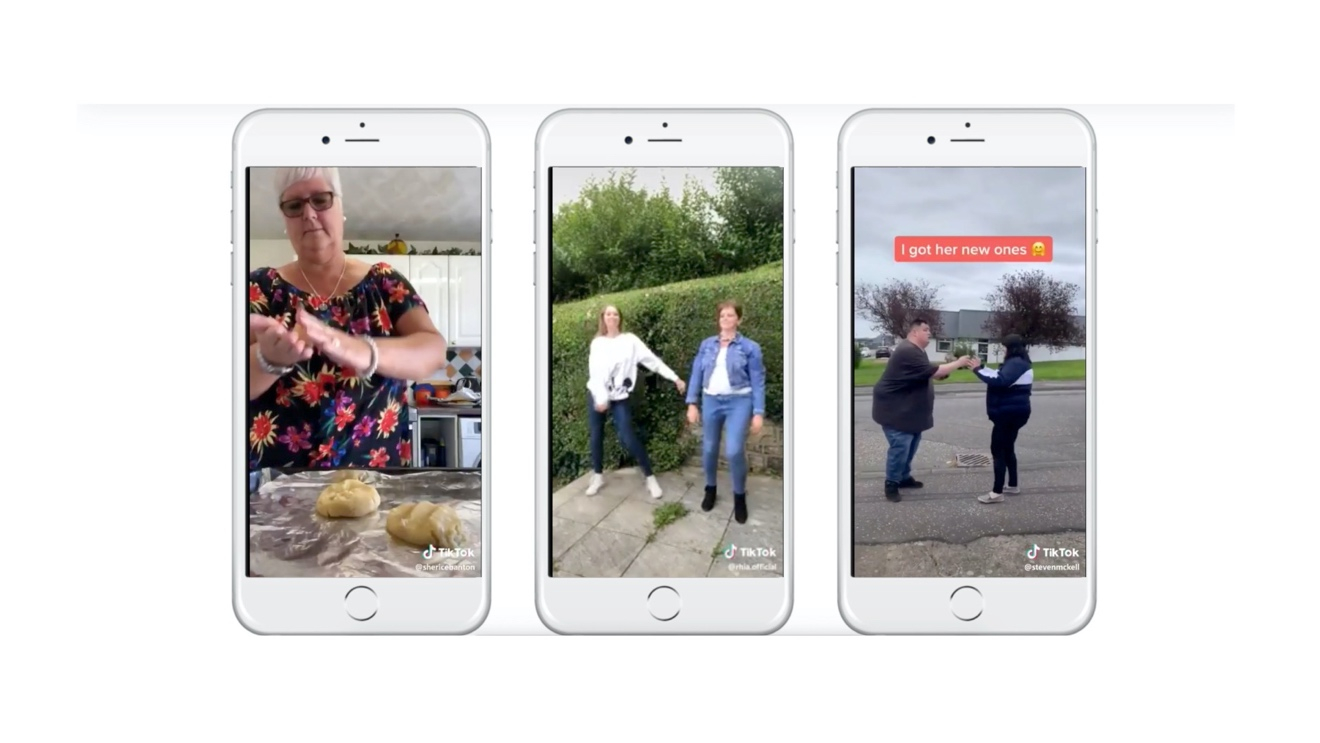 A screenshot of one of Fanbytes' social media campaigns. /CGTN Photo

A screenshot of one of Fanbytes' social media campaigns. /CGTN Photo

Sumaiya Omar is co-founder and editor-in-chief of Hashtag Our Stories, a journalism video publisher reaching millions of people daily on social media. They train people from around the world to become "citizen journalists," using their smartphones to create stories.

"We believe that everybody has a powerful story to tell. They just need to understand how to create compelling narratives out of their stories," said Omar.

Hashtag Our Stories has a group of professional journalists to fact-check people's submissions every day. 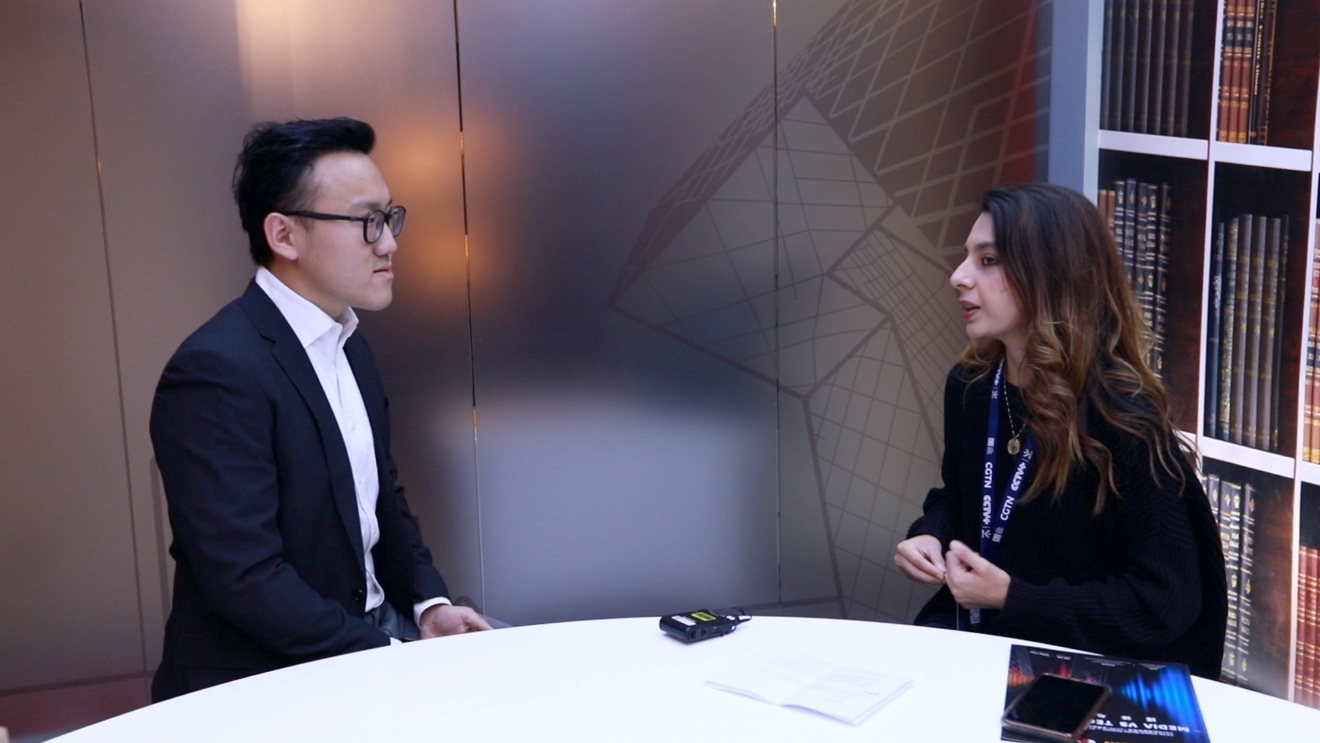 "I think it is difficult to fact-check, but at the same time, technology is getting so much better and it's giving us so many other options and ways to fact-check and verify people, whether it's location filters, whether it's time stamps that are already built into the camera," Omar noted. 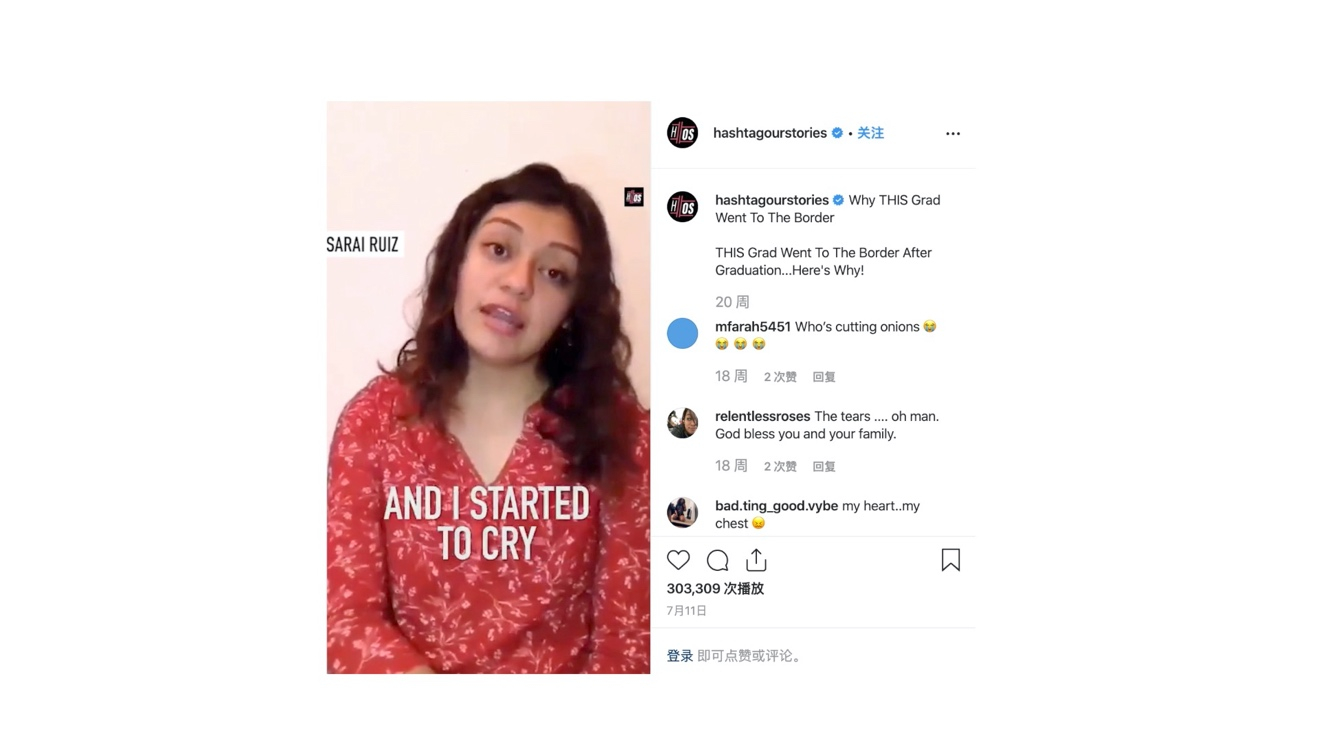 "I'll give you an example. For example, climate change is something that everyone's talking about. How do we turn the conversation into 'here are people that are recycling plastic into T-shirts,' we just did a story of a group of people that are turning bones into jewelry. But these really micro-stories are something constructive, how do we take that conversation forward?" added Omar.