Nathan Chen: Yuzuru Hanyu pushes me on and off the ice
CGTN 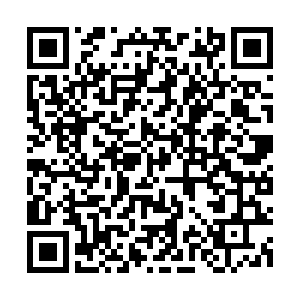 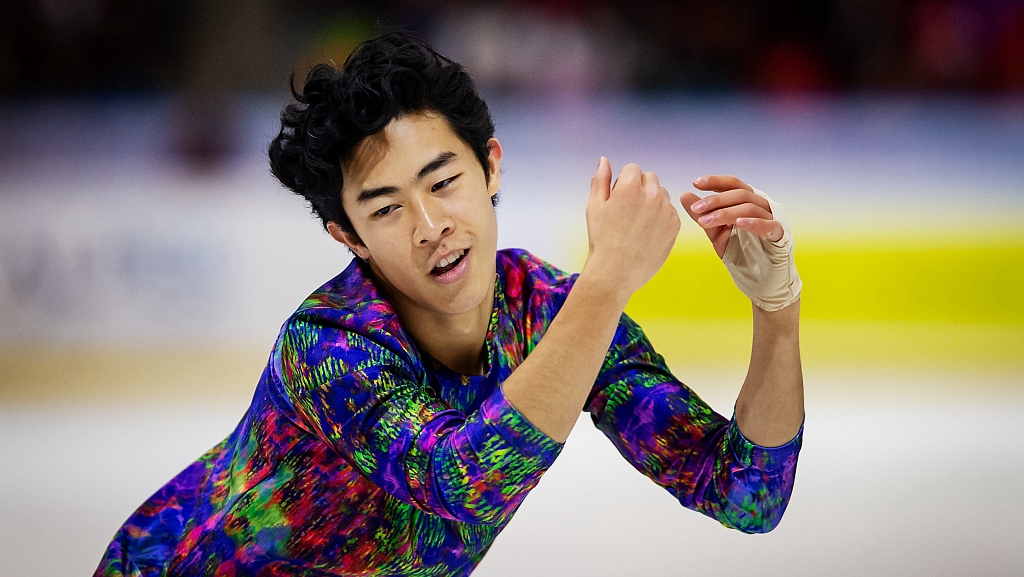 The Grand Prix Final has already kicked off this week in Turin, Italy.

American Nathan Chen will face his biggest rival, Japan's Yuzuru Hanyu, in the matchup before they meet again at worlds in Montreal next March.

During an interview with Xinhua News Agency, Chen expressed his gratefulness for having Hanyu as his competitor on and off the ice.

According to Chen, Hanyu serves as a motivational force to push him to keep challenging himself.

"I think we are both competitive people and understand how it works and how much time we must put into it. There's no bad blood there, and I realize most of the guys have the potential to be first in most of the events. I know it pushes me and I hope it pushes him to have this competition. I am glad I have him to push me," Chen said. 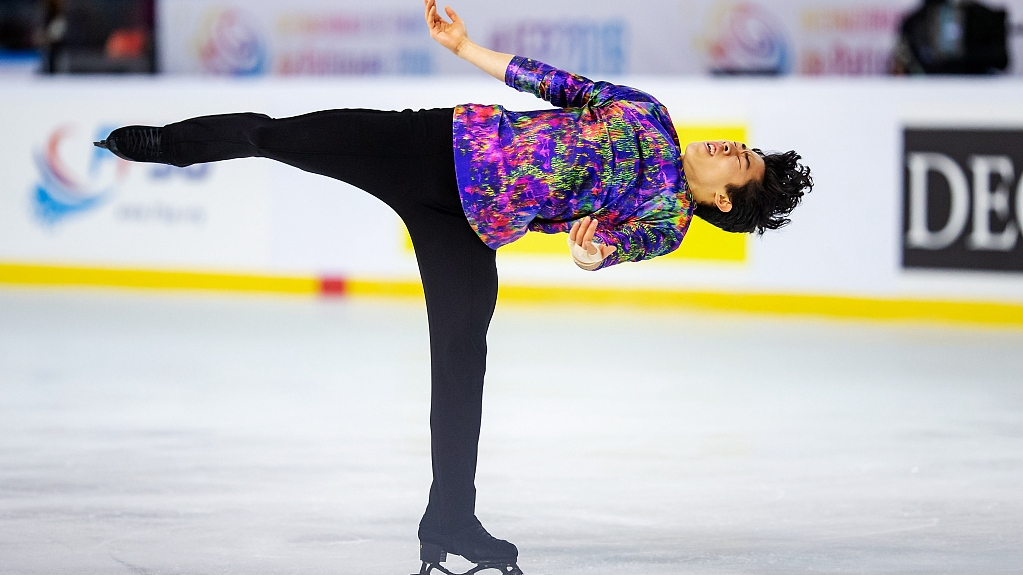 "It's nice to have someone who pushes you on and off of the ice, who is competitive and also improving," Chen said. "And showing they are ahead of you in some areas, so I can say, 'This is how I can get better.'"

Already, Chen has lifted the men toward making all quadruple jumps except an axel necessary parts of their free skates. Dismissing anyone also doing the 4 1/2 rotations — axels are the only jump done with a forward liftoff — would be foolhardy in the current skating environment and scoring system. 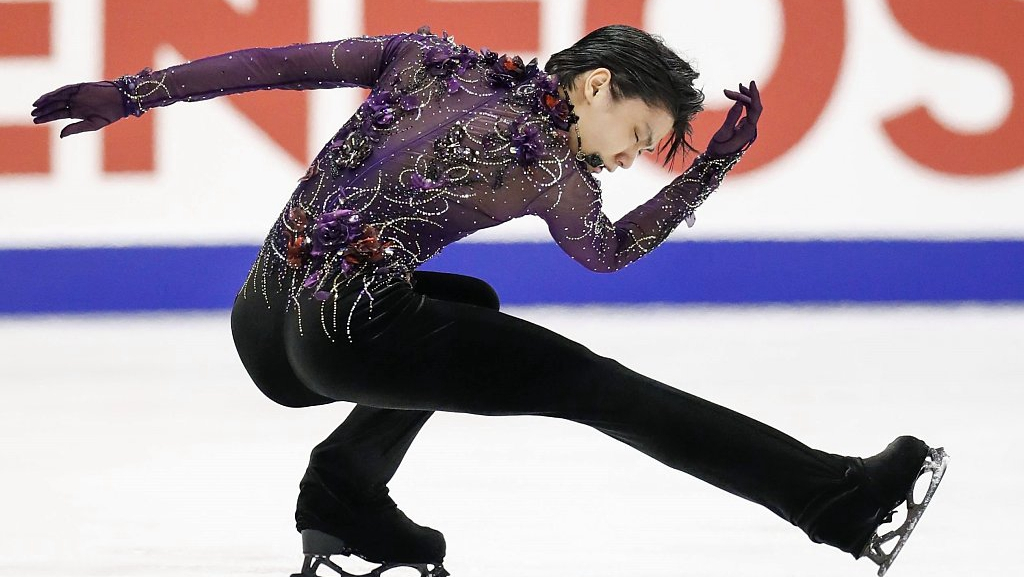 Hanyu has upped the ante on performance, which isn't quite as significant in the scoring as it used to be, but certainly is a critical element. He is a master showman as well as an elite skater.

Chen is on quite a winning streak in the past two years but he mentioned the achievement only represents the past.

"I don't think about it at all," Chen said of the accolades. "The awards and medals I get and placement, there is no way to control that. It would make me stress out too much if I thought about that."