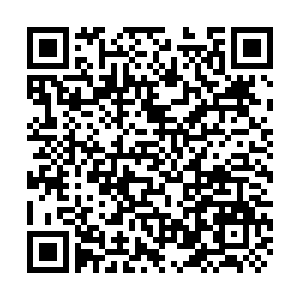 French government's plan to privatize airports in Paris is drawing fierce opposition from campaigners who on Wednesday managed to secure more than one million signatures for their petition against the move.

The petition could now trigger a referendum provided French President Emmanuel Macron holds on to a promise he made during the Yellow Vest crisis to lower the threshold for a referendum relating to future reforms.

The campaigners rallied in Paris to remind Macron of his promise on Saturday.

French law requires a petition to have support from 10 percent of the registered voters or 4.7 million people over the internet over nine months as well as the backing of a fifth of the members of parliament, and approval of the Constitutional Council.

Political analysts say it would be difficult but not impossible to get that many signatures to block the sale, according to a Reuters report published in May. 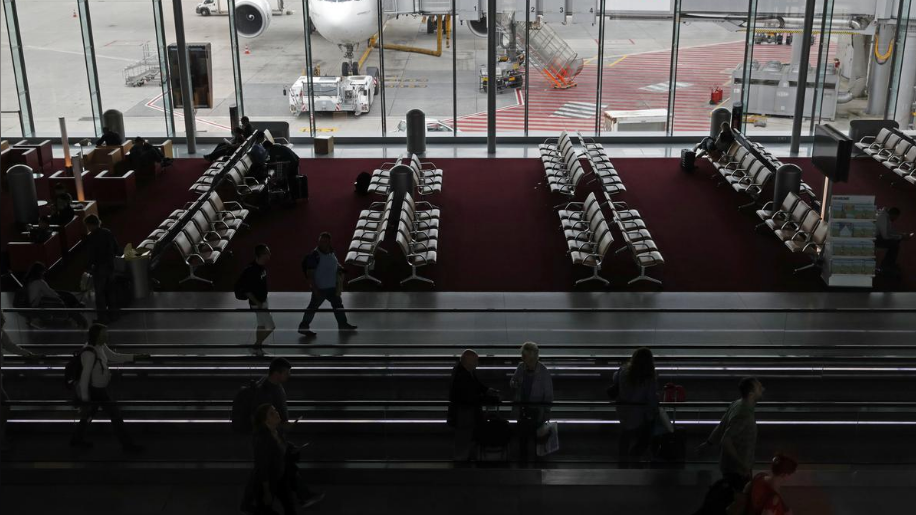 A total of 1,000,500 signatures were recorded by France's Constitutional Council on Wednesday. The previous count of 969,000 was announced on November 20.

The government plans to sell off all or part of its 50.6 percent stake worth around 8.8 billion euros (9.7 billion U.S. dollars) at current market prices in Aeroports de Paris (ADP).

The plan has drawn criticism from across the political divide, which expressed concerns over the loss of influence in the transport sector and the loss of an income stream.

The resistance has put the government's bid on the backburner until the petition runs its course.

About 250 lawmakers from the left and right used the constitutional provision, the Popular Initiative Referendum (RIP), in April, that was introduced into the constitution in 2008.

The provision has never been used before.

"You were asking for 1,000,000 signatures for a referendum? We are there today (...)," Socialist Party spokesperson Boris Vallaud called out to Macron on Twitter. 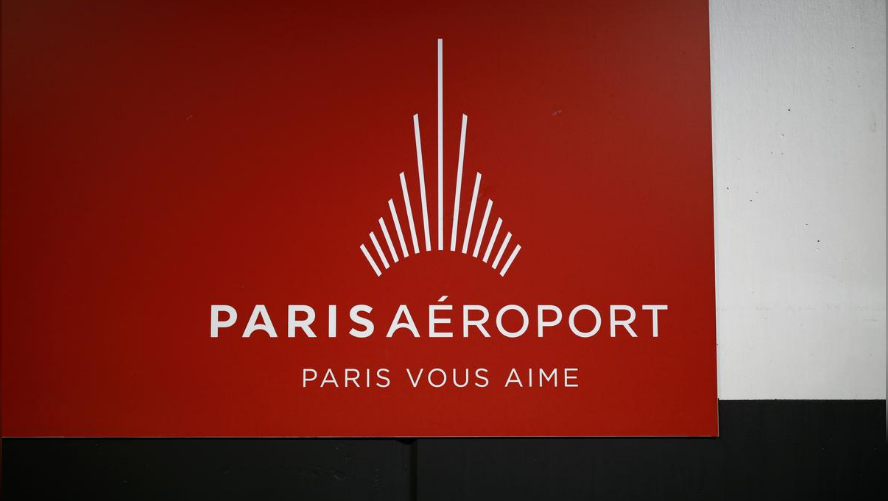 Key lawmakers behind the initiative have said they will request a meeting with Macron.

Macron faces one of the biggest nationwide strikes in years from December 5, in a protest against pension reforms that could bring transport and schools to a standstill.

Opposition to the ADP privatization has been one of the rallying cries of recent protests against the government, including during the so-called yellow vest demonstrations, which sprung up as a backlash against the high cost of living.

The group operates Paris' Charles de Gaulle and Orly airports and plans to relinquish state ownership have fueled criticism even from some politicians that the government is selling valuable and strategic national assets.