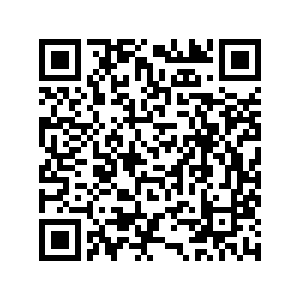 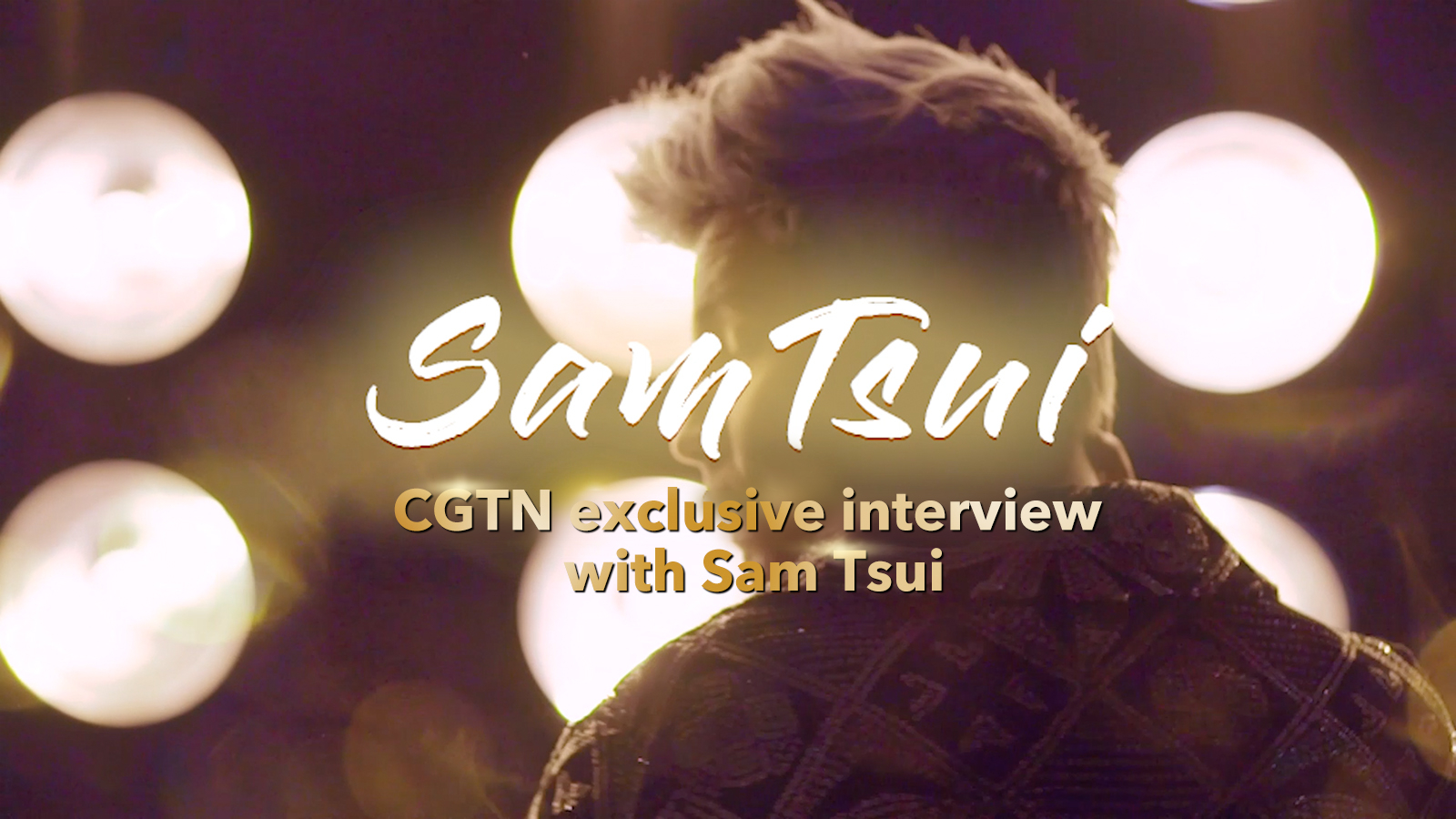 In 2009, a music video titled "Michael Jackson Medley" went viral online and received over 30 million views on YouTube. That's when the singer in the video started to become popular.

Ten years on, the singer is a social media influencer who has over 3 million subscribers on YouTube. His name is Sam Tsui, an American singer, songwriter, video producer and actor with a global fanbase. He is known for posting his music videos and covers of popular songs on his YouTube channel. His Chinese fans call him the "Yale Guy." 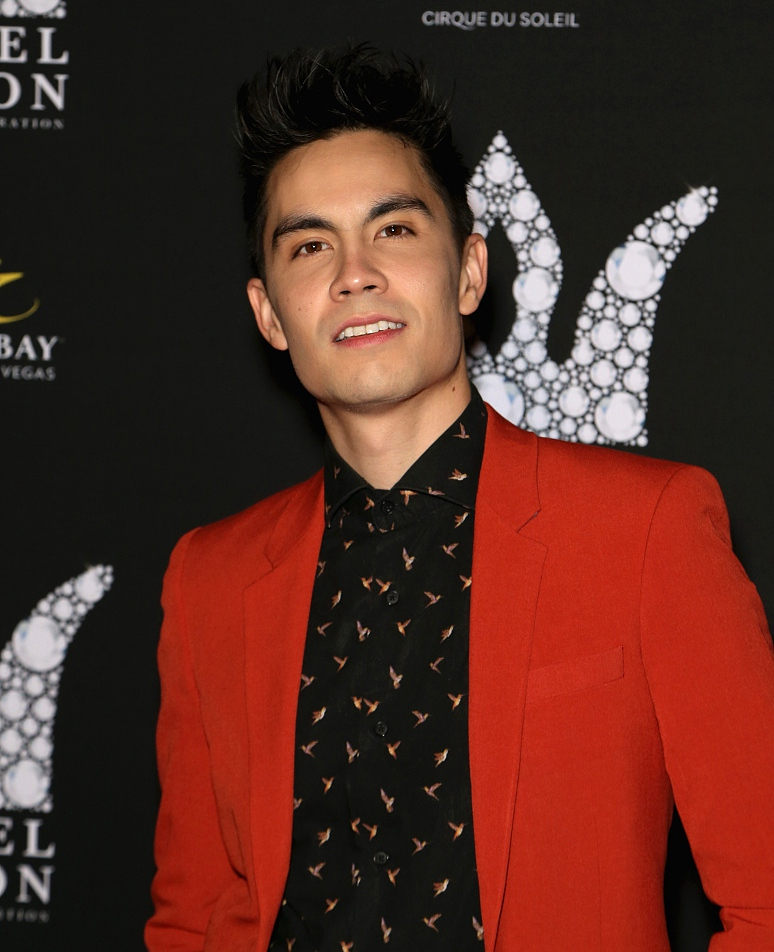 Tsui hails from a musical family – his grandmother is an opera singer and his mother a high school teacher. "I have musical ambition and talent in my blood," Tsui told CGTN.

During his undergraduate years in Yale, he was a member of "The Duke's Men of Yale" – a cappella singing group regarded as one of the most popular musical groups and one of Yale's most recognized musical groups.

Tsui graduated from Yale with a major in Classical Greek in 2011. He also starred in the Yale admissions video "That's Why I Toured Yale," which amassed 410 thousand views on YouTube. He was mentioned by Academy award-winning actor Tom Hanks during his college commencement address of the Yale College Class of 2011.

When asked about his nickname "Yale Guy," Tsui said he likes this name. "Yale was where I was studying when I started putting music online (on YouTube). So it feels appropriate." 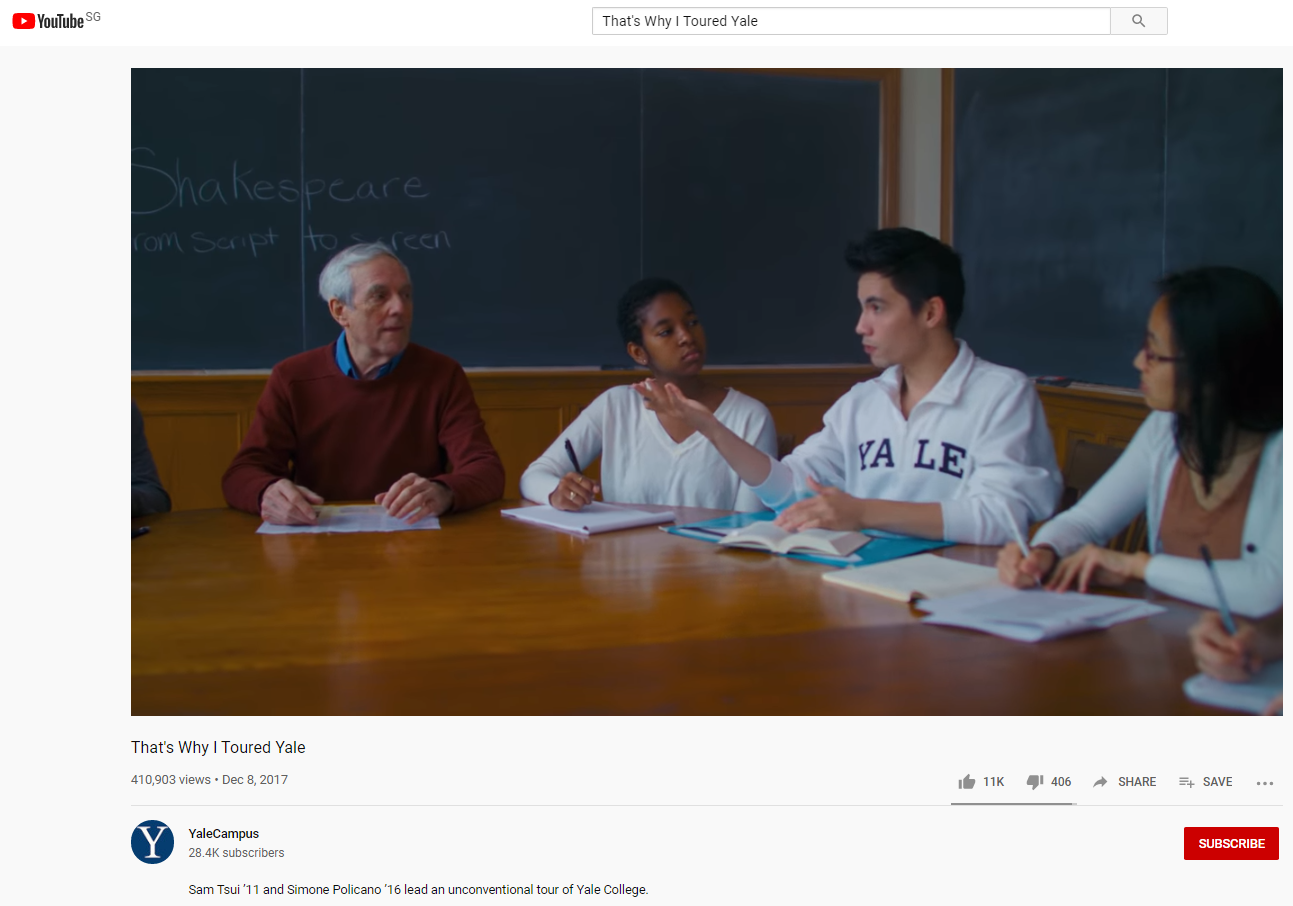 Screenshot of video 'That's Why I Toured Yale' on YouTube.

Screenshot of video 'That's Why I Toured Yale' on YouTube.

Tsui said he loves to do mash-ups, where he takes two or more songs and turns them into one. His debut original album titled "Make It Up," released in May 2013, consists of 14 different songs.

When asked about his self-acted musical video "Cameo," Tusi said the song expressed one's desire for someone to stay longer in one's life. As a singer, he thinks music is about story-telling and making a connection.

Tsui has toured across Canada and the U.S. since 2013, and started his Asia Gold Jacket tour in November 2019 in support of his latest album "Trust" and the new single "Gold Jacket."

After the China tour, Tsui was deeply impressed by fans' enthusiasm toward his music. Many people traveled long distances to see him in person. He hopes he can come to China again in the future.