The global fight against terrorism
CGTN 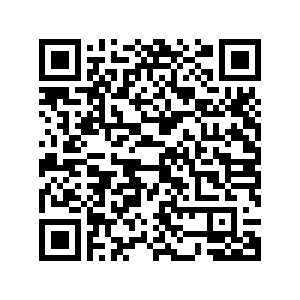 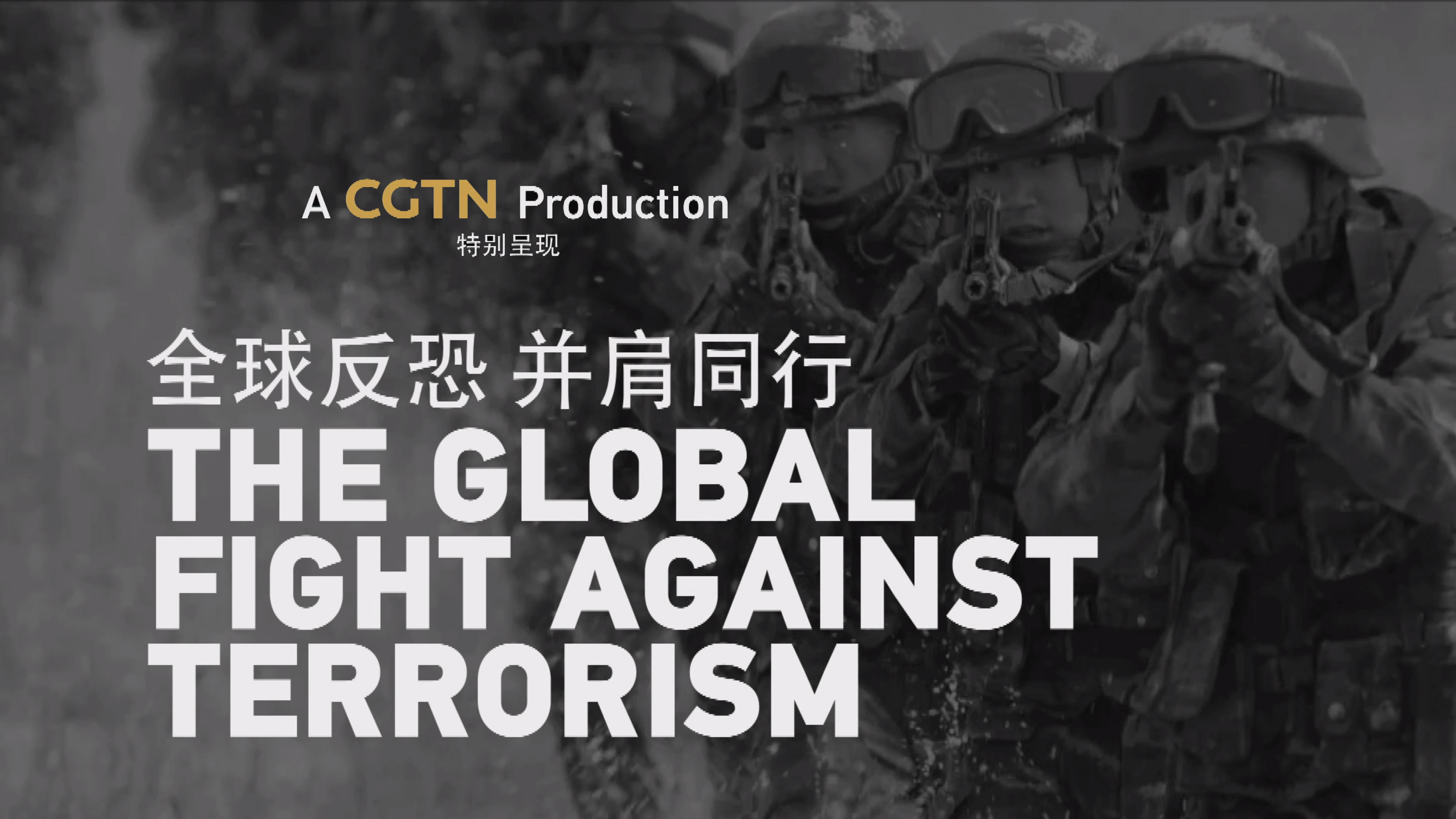 The East Turkistan Islamic Movement, or ETIM, has spread terrorism in China's Xinjiang for decades, setting up training camps to recruit terrorists. They had ties to bin Laden, the leader of al-Qaeda who spearheaded the 9/11 attacks in the U.S. In 2002, the "movement" was designated a terrorist organization by the United Nations.

This is Part 4 of the exclusive CGTN documentary of 'Fighting terrorism in Xinjiang.'