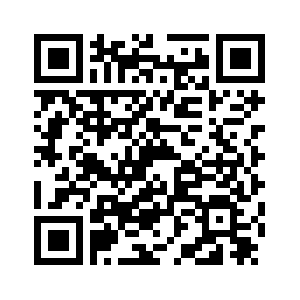 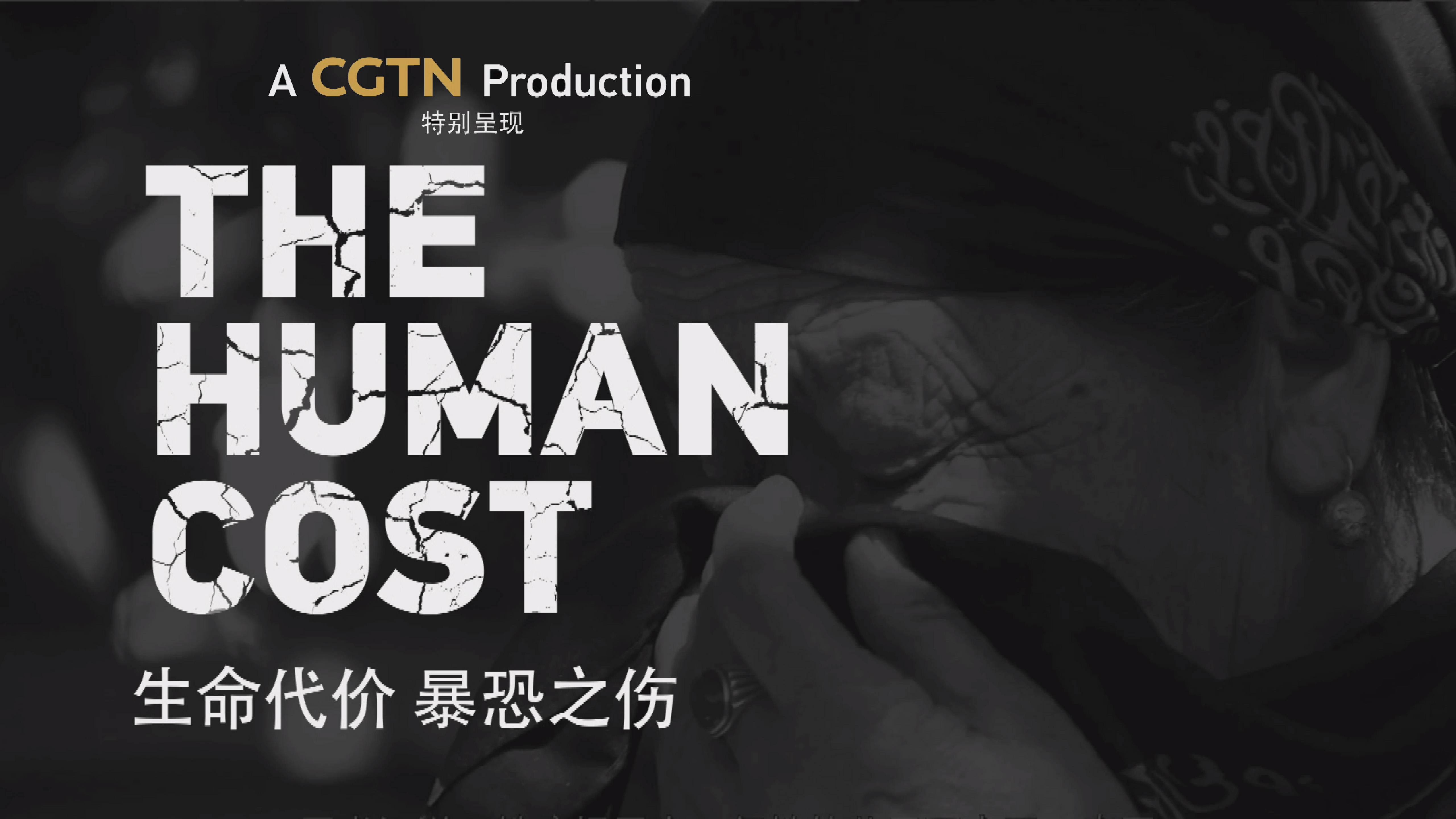 A young university student lost her leg during a terrorist attack on the soil of China's Xinjiang in 2014. The perpetrator, who had been fighting for the so-called jihad so that she could go to "paradise," lost an arm and a leg as well. For over two decades in the region, several ordinary people like the attacker have succumbed to such extreme thoughts. The human cost is high.

This is Part 2 of the exclusive CGTN documentary 'Fighting terrorism in Xinjiang.' Stay tuned for more.