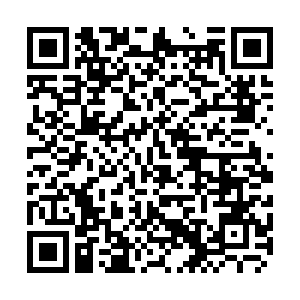 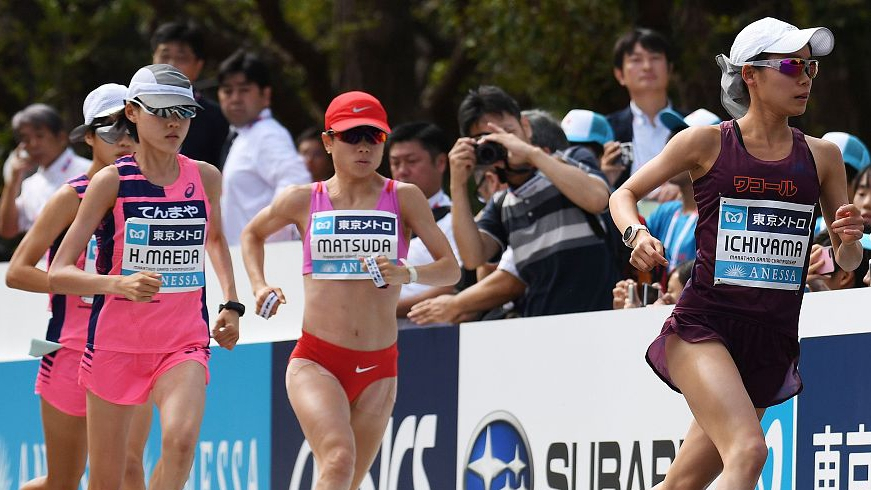 The women's race of the Marathon Grand Championship, which is also the marathon test event for the upcoming Tokyo 2020 Olympic Games, in Tokyo, September 15, 2019. /VCG Photo

The women's race of the Marathon Grand Championship, which is also the marathon test event for the upcoming Tokyo 2020 Olympic Games, in Tokyo, September 15, 2019. /VCG Photo

The women's marathon at the Tokyo 2020 Olympics and all the race walks have been rescheduled, following the controversial decision taken in October to move the events out of the capital 800 kilometers north to the city of Sapporo.

It now means that all the marathon and race walk events are scheduled to be held on four consecutive days, from August 6 to 9, with the men's marathon remaining on the final day of the Games, as per tradition.

"Athletes' health and well-being are always at the heart of our concerns, and the decision to move the marathon and race walk events to Sapporo shows how seriously we take such concerns," the IOC's Athletes' Commission chair, Kirsty Coventry, said in a statement.

Both marathons will start at 7am local time (2200 GMT). The women's marathon was initially set for August 2. 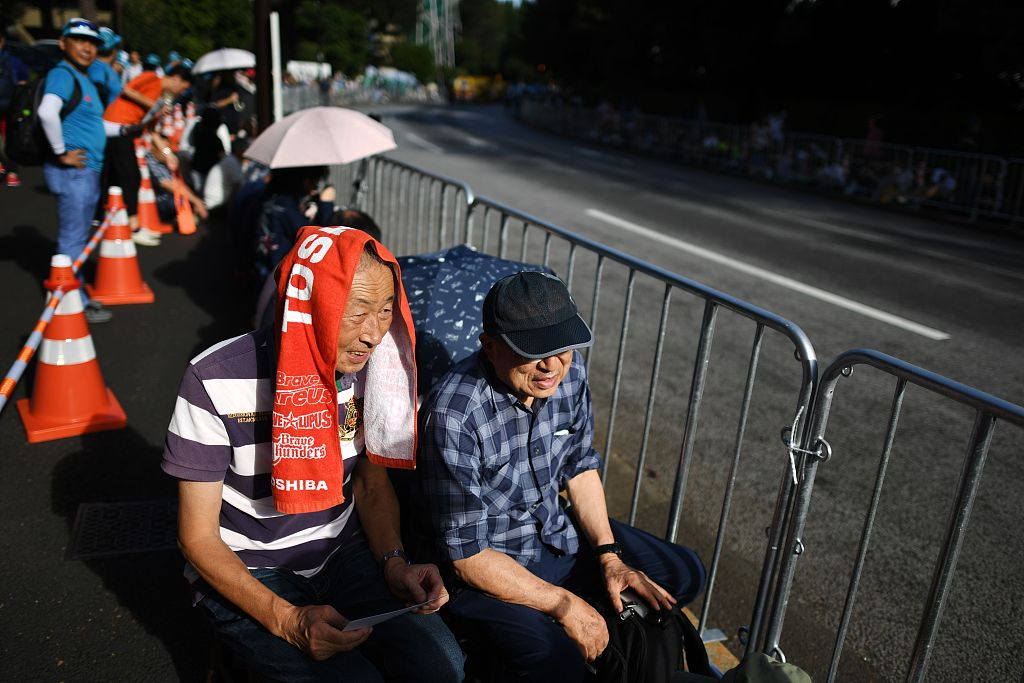 People wait for the start of the Marathon Grand Championship in Tokyo. /VCG Photo

People wait for the start of the Marathon Grand Championship in Tokyo. /VCG Photo

The IOC stunned Games organizers in October by announcing the marathon, one of the most prestigious events at any Olympics and one especially beloved in Japan, would be moved to the northern Japanese city of Sapporo to avoid the worst of Tokyo's summer heat.

Tokyo temperatures in July and August, when the city will host the Games, regularly exceeds 30 degrees Celsius with high humidity adding to the discomfort.

"We appreciate that... Sapporo Odori Park could be approved as a venue so quickly following the decision to move these events," Tokyo 2020 CEO Toshiro Muto said.

"With less than eight months to go until the opening of the Tokyo 2020 Games, Tokyo 2020 will continue to work closely as one team with all the parties involved in their preparation."

The October decision did not go down well with organizers, who had already done extensive planning for the events, including a series of cooling measures for the athletes, nor with the Tokyo governor, who reluctantly consented to the move.

When Tokyo hosted the Summer Olympics in 1964, they were held in October – an option no longer possible due to international sports schedules. Next year's Games run from July 24 to August 9.