What is the ultimate purpose of an opinion show?
John Gong 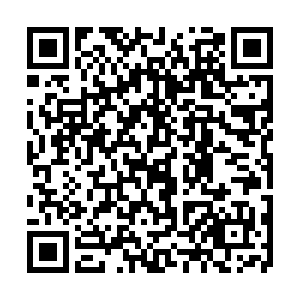 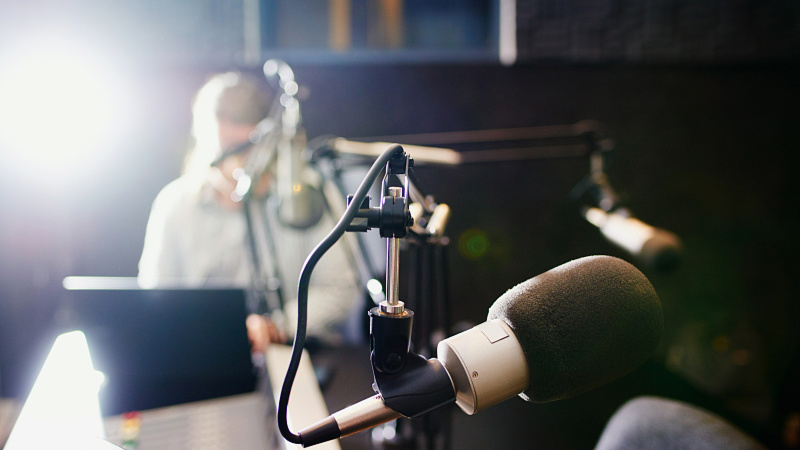 Editor's note: Dr. John Gong is a research fellow at Charhar Institute and professor at the University of International Business and Economics. The article reflects the author's opinions, and not necessarily the views of CGTN.

With the relentless advancement of the internet and social media in our daily lives, including the "abhorrent" Tik Tok, the golden age of television has probably passed its prime time. At a moment like this, it is good to reflect on what modern television has really achieved. And Yang Rui, the host of the opinion show Dialogue with Yang Rui has seen it all – at least in the world of English TV programming in China.

For twenty years, the opening statement - "That is our topic. This is Dialogue. I am Yang Rui" - has aired from Beijing every night of the year. For an opinion show twenty years is a long time.

Not many men stood there taller than Yang Rui's twenty years in the history of television.

In the realm of English language TV, I am only familiar with the United States, which, being the country that invented modern television, has produced its fair share of legendary opinion shows. But as I counted, only four men's shows have lasted longer than Yang Rui's Dialogue so far. 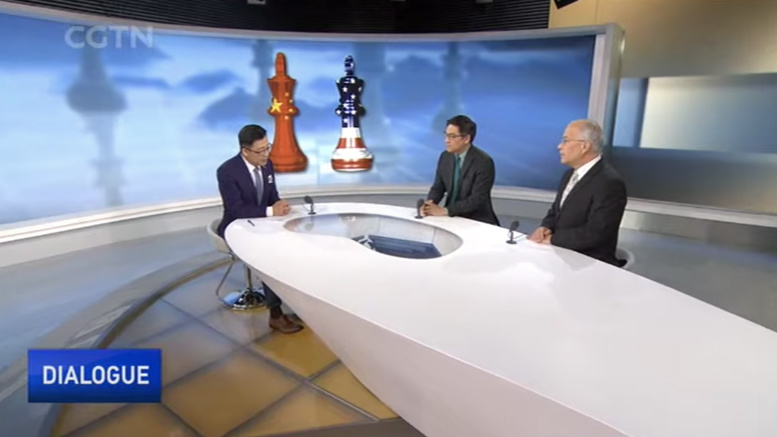 For 35 years, John McLaughlin shouted at the top of his lungs his characteristic "Wong! Wong!" at PBS until he died in 2016. But McLaughlin only had to shout it once a week. So that is a little different.

Also at PBS, Charlie Rose hosted a daily show for 26 years until in 2016 when his employees alleged that Rose sexually harassed them.

Ted Koppel is a serious news man. He hosted ABC Nightline for 25 years until 2005. Larry King Live was almost synonymous with CNN, also for 25 years, until 2010.

And then there is Yang Rui, with his Dialogue show. To make history, he only has five more years to go. I am waiting for that to happen.

Then begs the critical question, what has kept Yang Rui on air for so long, for 20 years? What has made the CGTN audience – in China and around the world – keep tuning into Dialogue every night?

And indeed, as one quite frequent guest on the show for the last few years, I would suggest that the defining character of Yang Rui's Dialogue program lies in his acute cognition of the difference between an opinion show and an opinionated show. Yes, unabashedly, Dialogue is an opinion show. Like any opinion show, there will be facts, news, opinions, commentaries, spirited debates, and sometimes even partisan bickering, which I have generated a fair amount myself.

The mixture of these things can sometimes be problematic to the audience in terms of discerning the ultimate truth. What Yang Rui has done is to transcend that complexity and deliver a balanced TV experience by containing the tough punditry group he shepherds every night in his studio.

He is able to do that with his wit, his humor, his erudition, his shrewdness, his diplomacy and sometimes serendipity. It is true that "ideas matter" as the Dialogue's motto says, but the presentation of these ideas – often different and opposing ideas – matters even more. And that is where Yang Rui shines.

I will conclude by asking a very fundamental question: What is the ultimate purpose of an opinion show? To inform? To educate? To enlighten? To entertain? To stimulate? To persuade? For the last twenty years, Yang Rui has been doing a bit of all above, with grace, with quality, with class, and with passion. We thank him for that.