Why Boris is avoiding the media
Mike Cormack 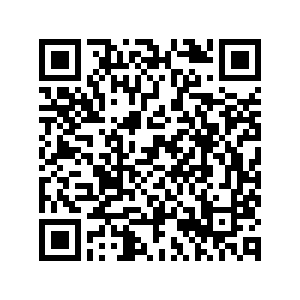 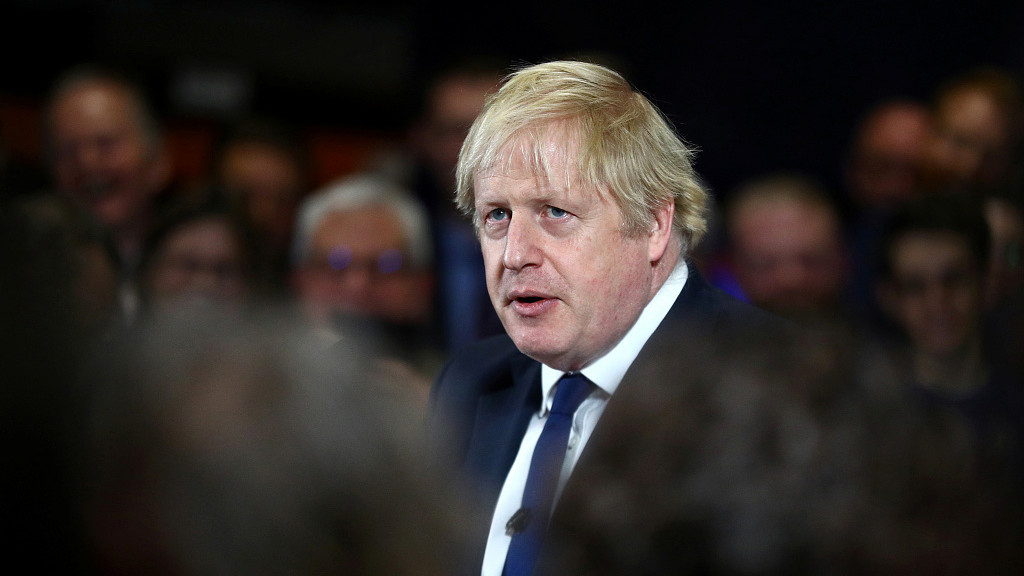 Editor's note: Mike Cormack is a writer, editor and reviewer mostly focusing on China, where he lived from 2007-2014. He edited Agenda Beijing and is a regular book reviewer for South China Morning Post. The article reflects the author's opinions, and not necessarily the views of CGTN.

The current general election in the United Kingdom is proving an unusual one. New trends are taking shape in British politics. It's not just that Brexit has riven the country into two sides – it cuts across traditional party lines so that Labor and Conservative voters voted to Remain and to Leave. Both main parties have unusually unpopular leaders – meaning that both feel vulnerable to swings in a tempestuous political situation. Both main parties are aiming to win seats far outside their usual constituencies, suggesting a realignment in their class and social backgrounds.

Another new trend is how politicians are treating both the media and the electorate. The media is no longer seen as a disinterested, neutral conveyor of information but a partisan player in the process. This is particularly true in the case of the Conservatives. Taking a leaf out of the playbook of Donald Trump, Prime Minister Boris Johnson has been trying to use the power of his office to develop clientist relations with the media. He will offer access, but only for favorable coverage.

While a degree of this has always gone on (with political correspondents receiving stories and briefings in exchange for an agreeable slant on the article), what's new is Johnson's willingness to block or avoid those he finds disagreeable.

Previously, for example, any major newspaper could have a journalist on the Conservative party's "battle bus," which during elections takes the prime minister around the UK to pre-arranged events and photo shoots. This convention has now broken down following Johnson's decision to bar the left-wing Daily Mirror newspaper.

While the party might not expect any hugely positive coverage from the paper, previously its commitment to an open media and an array of voices would have ensured an even-handed approach. But no longer: now every person and outlet is seen as a political player in themselves, to be used or shunned as a convenience and political strategy dictates. 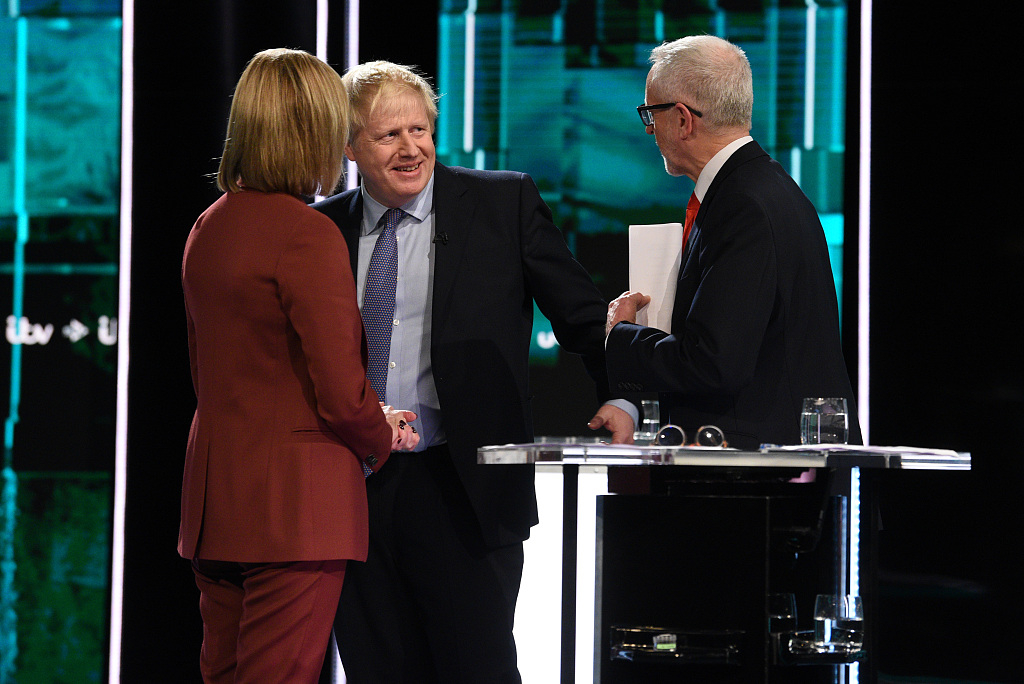 This was also seen during what should have been interviews of party leaders by BBC presenter Andrew Neil. A hugely experienced journalist, Neil exposed the weaknesses of Labour's Jeremy Corbyn and the Scottish National Party's Nicola Sturgeon with tenacious questioning. Johnson, as prime minister, was expected to go last. But then suddenly it seemed he would only accept being interviewed by another journalist, Andrew Marr, who lacks Neil's guile and persistence. A brief standoff ended when the BBC capitulated to Johnson's wishes.

And in the most cringe-inducing scene of the election so far, Johnson also declined to attend a leader's debate on the environment hosted by the Channel 4 TV station, where he was replaced by a melting ice sculpture. Though he made sure to hit back at Channel 4 for showing him up, with party sources saying the government would "look at" the broadcaster's remit, which is renewed every five years by parliament. Clearly, it was a reminder of where the power lies.

An aversion to oversight is not only affecting the Conservative party's relationship with the media. Even its backbench MPs are avoiding contact with the electorate. Around a dozen incumbents have so far refused to attend local debates with candidates from the other parties, in seats such as Scarborough, Whitby, Milton Keynes, Stourbridge, Workington, Pembrokeshire and Lewes. This is the most basic form of local democracy, the most traditional forum for any candidate. Avoiding such events cuts the cord between politicians and the public, leaving conventional and social media the sole places for news about the campaign.

This is, of course, the entire point. Social media has completed the process where newspapers could produce slanted news and political comment. Now everyone can stay in their own solipsistic news bubble, without disturbing facts or opinions shaking their worldview. The Conservatives have a significant advantage here as the vast majority of national newspapers have wealthy owners partial to their outlook.

National broadcasters, seeking events where party leaders are placed on an equal footing, have therefore been shunned. Equality of treatment would lead to the fairness of perception. Since Johnson's performances with the electorate have generally been poor or marked by public hostility, he has sought to avoid this above all else. Therefore, we see the government use media as a political tool rather than as a forum for free speech or honest opinion.

The scale of this is new in Britain, and is another example of how Johnson is using the Trump playbook, exploiting power relations, denying a level playing field and encouraging clientist relationships. The notion of a free press may fall by the wayside. Johnson clearly does not care, so long as he looks set to win the election. But if he does, another pillar of Britain's reputation will crumble.