'I turned my grandson in to the police': Living through a terror attack
Sun Ye，Liu Hongcai 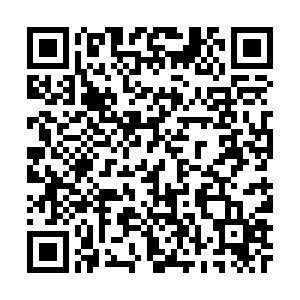 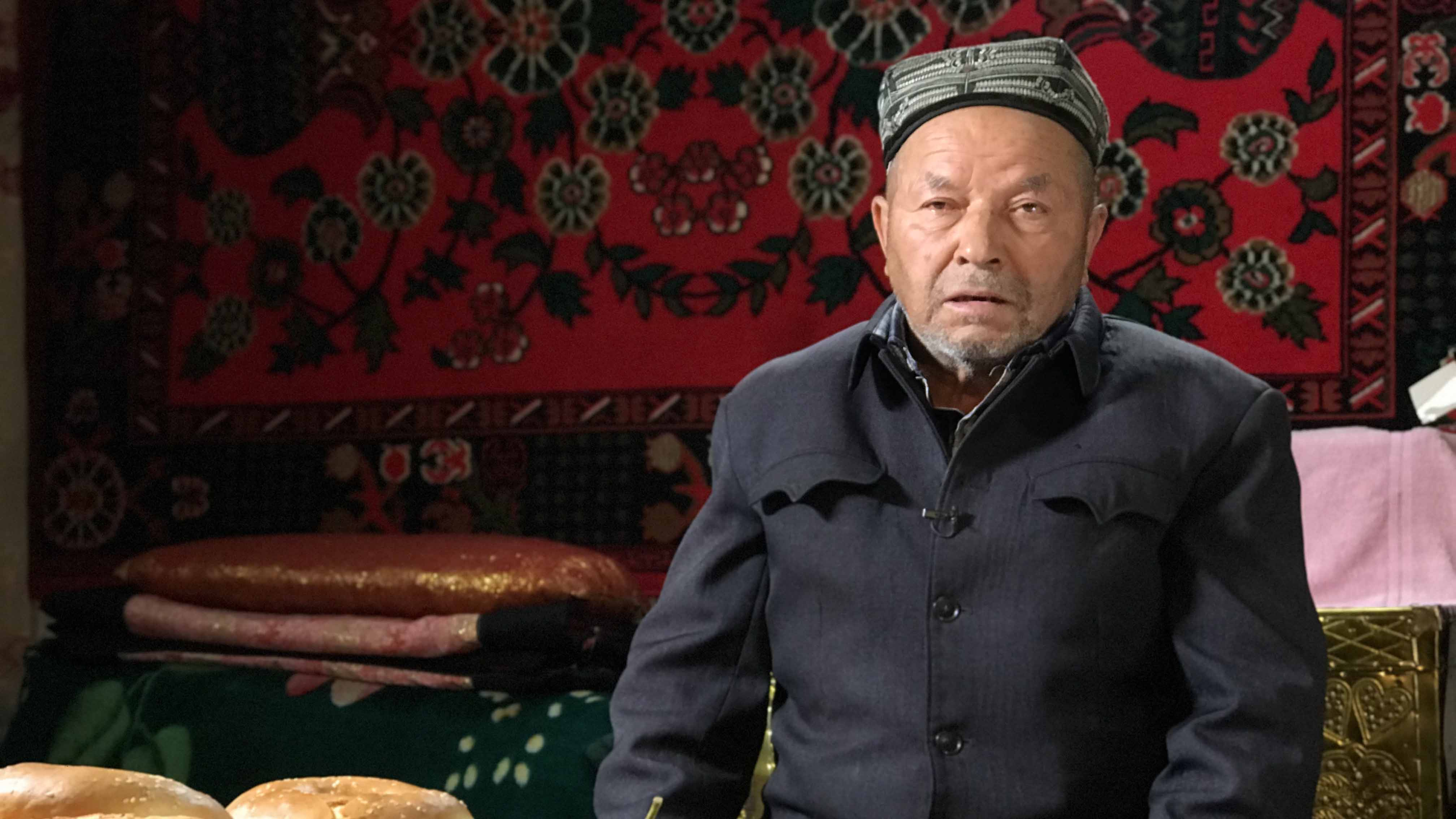 74-year-old Moltudi Niyag has turned his own grandson in to the police.

The young man was part of the deadliest terror attack Moltudi's home has ever seen.

On Sept 18, 2015, the group of armed mobsters attacked a local coal mine in Baicheng county of Aksu prefecture, killing 11 civilians, three policemen and two para-police members, also injuring 18 others.

"It's the worst thing that has ever happened in my town. I have never been so angry in my life." Moltudi told CGTN.

The gang went into hiding in the mountains, causing police and thousands of local residents to then go on a drawn-out manhunt that lasted 56 days.

"My leg was broken, if it weren't I would definitely go with the hunt." Moltudi said.

When he learned that his own grandson was part of the terror group, Moltudi was ready to report him to the police no matter what.

The grandson came home more than a month after the attack "looking like a ghost."

"I asked him: How could he do this? He said he was promised riches and money to go with the extremists, but they didn't even have food. They threatened (that) if he had second thoughts, they'd kill him." Moltudi said.

"My grandson had been herding sheep after middle school, he's too gullible, he's been fooled."

Moltudi said he had an iron bar at hand on the way to the police station, ready to strike his crying grandson down should he turn back on his words. The young man just cried all the way.

Moltudi said he never regretted reporting his wayward grandson to the police. He could never forgive terrorism, even if it came to his own bloodline.

"The attack traumatized our village, our town, the whole region, all the people are in pain, it's infuriating." Moltudi said.

"In the days immediately after the gang were taken down we were still so afraid, for a while we are all still scared if another group might come to prey on us." Moltudi recalled.

"Thanks to government arrangements and police, we are again safe now."

Retired now, he still tells young people in town to be aware and alert. He doesn't expect to see his grandson again, but if he does, "I'll still tell him to repent and be an upright man."