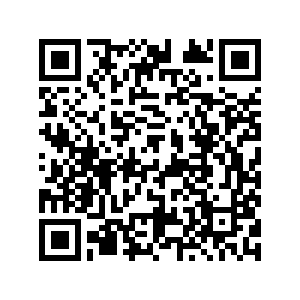 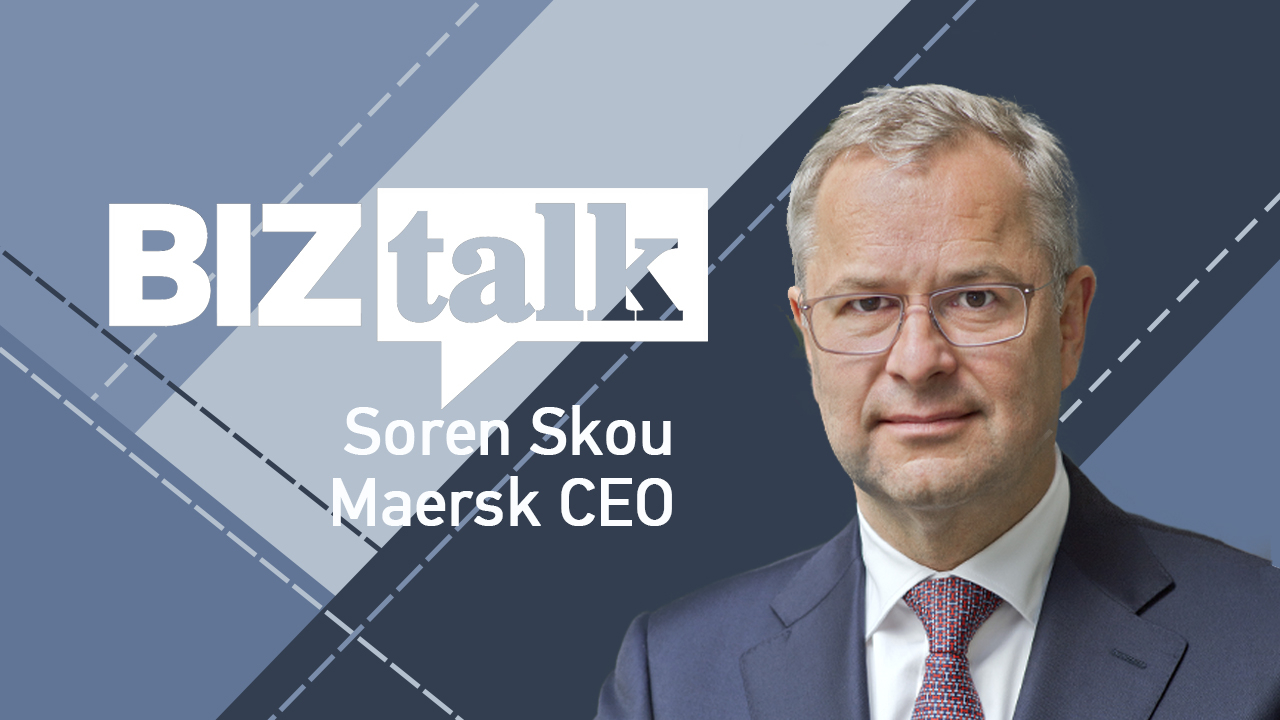 Seven hundred six ships, 4.2 million standard containers per year… these are the statistics that make Maersk the world's largest container shipping firm. The Danish company accounts for one-fifth of global container shipping. But how did it get from the one used steamship more than a hundred years ago to the logistical empire of today? And how is it coping with China-U.S. trade friction?

CGTN's Cheng Lei sat down with Soren Skou, CEO of Maersk Group, at its headquarters in Denmark for more.

Maersk is going beyond shipping, launching programs such as its ocean rail service between China and Europe. With China-EU trade standing at 600 billion euros (about 666 U.S. dollars) and growing, rail could be the next transportation option, being faster than shipping and cheaper than air.

Maersk launched Asia-Europe rail links in 2017, and its CEO considers them to meet a "real need in the market." 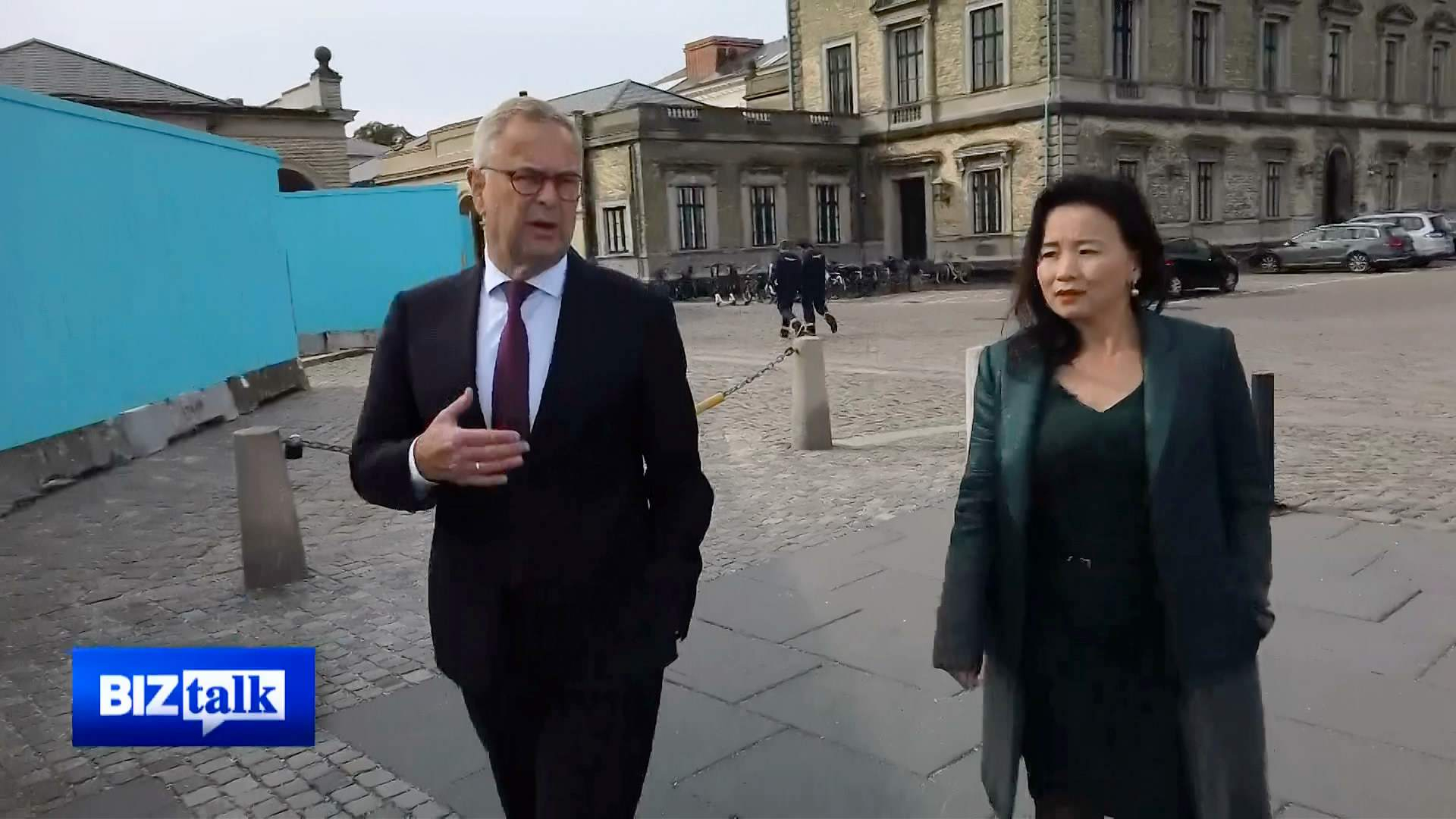 "It seems like there's a real need in the market for product that is somewhat faster than container shipping and somewhat slower than airfreight. And that's really what the rail services from China to Europe are providing, with about two week transit time into central Europe," Skou said.

Meanwhile, Skou said that the impact to earnings of the China-U.S. trade dispute did not seem to be as significant as people had feared.

"In the overall picture, obviously, our volumes from China to the U.S. were down seven percent in the first half. And there was already a trend in that certain kinds of manufacturing – toys, shoes and garments were moving out of China to Southeast Asia. The trade tensions have clearly accelerated that trend. So for our business actually, it might sound strange, but it doesn't really matter whether the goods come from Vietnam, they come from China as long as they're going to the U.S.," the CEO explained.

As China steps up its presence globally in logistics, operating more international ports and pushing out of the Belt and Road Initiative (BRI), Maersk is ready to capture opportunities.

"We support every investment in container shipping or shipping infrastructure because we do believe that it helps facilitate global trade, and therefore also drives more demand for the services that we have," he told CGTN.

Skou is also bullish on the BRI, adding that the BRI helps facilitate global trade and brings opportunities to the economies where investments are made. 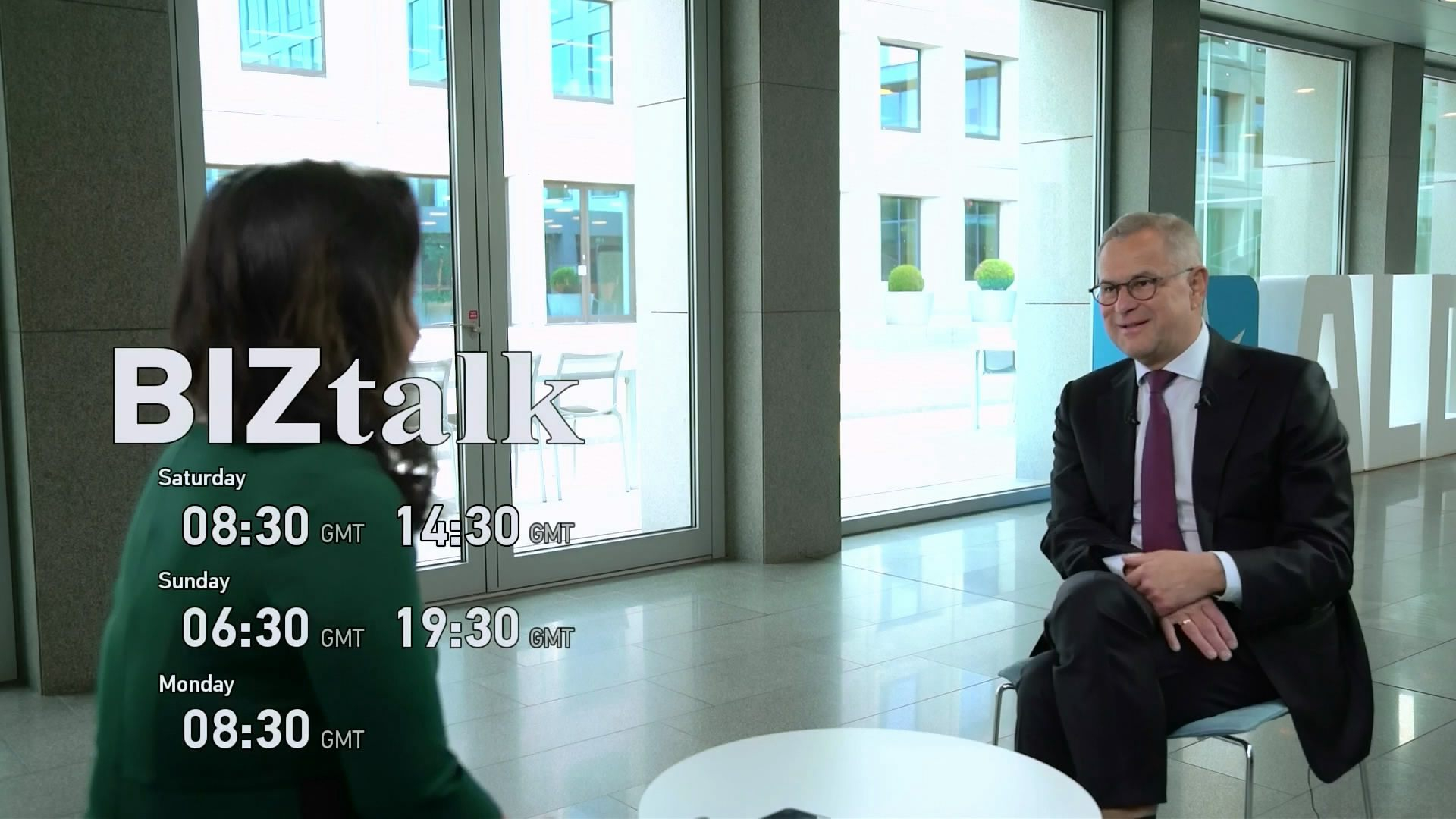 BizTalk is a 30-minute business interview show that airs on Saturdays at 4:30 p.m. Beijing time and rebroadcasts throughout the weekend. The show is also posted on social media platforms including Facebook and YouTube.

Tune in to the full episode with Soren Skou on Saturday at 4:30 p.m. Beijing time.