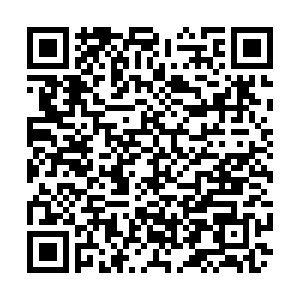 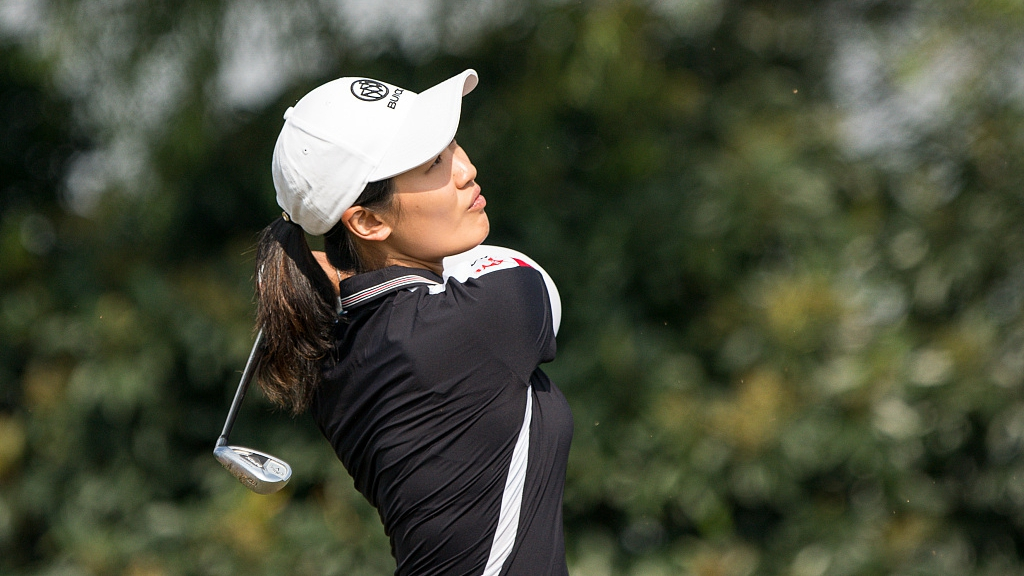 China's Lin Xiyu took the lead after the opening round of the ongoing China LPGA China Open in Xiamen, southeast China's Fujian Province, on Thursday.

Even though world number 22 Feng Shanshan is the highest-ranked player in the field and has made her first appearance at the tournament in 13 years, Lin outclassed her fancied rival to shot 4-under-par 68 in wet conditions for a one-stroke first-round lead at the Orient Xiamen Golf Club.

The heavy rain in the coastal city affected many players who struggled through the opening round. Feng, who was hoping to end her season with a trophy on home soil, was one of them as she ended the day finishing tied for 16th with a 1-over 73.

After finishing five shots behind, Feng said, "I made a lot of mistakes. My approach shots and par saves were not so good, but I played as usual, after losing a shot from my short game. That's something I need to work on during the winter."

Meanwhile, Guangdong native Lin, who represented China at the 2016 Rio Olympics, set the early pace posting five birdies and a bogey after starting on the back nine at the 2.1 million-yuan (298,000 U.S. dollars) national championship.

This year, the U.S. LPGA Tour regular has come off a stunning season in the U.S., where she made the cut in 19 of the 23 events, setting a personal best.

Defending champion Lee Min of Chinese Taipei finished behind Lin at second place after carding a three under 69 while her compatriot Chien Pei-yun shot 70. Thailand's Kanphanitnan Muangkhumsakul was fourth at 71 in the final tournament of the China LPGA Tour season.

The CLPGA Tour Order of Merit leader, Zhang Weiwei, was fifth on even-par 72 in a group of 11 players that included Du Mohan and 17-year-old Shanghai amateur Yin Ruoning.