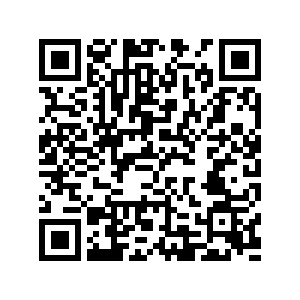 Hanfu is the traditional clothing for Han Chinese, an ethnic group compromising over 90 percent of China's population. It has seen a resurgence in recent years, despite some initial public resistance. Hundreds of Hanfu enthusiasts have just celebrated the 16th anniversary of the revival of Hanfu in Beijing.

A cosplay? A masquerade? Or a backstage for a large filming crew having a tea break? These twenty-somethings are Chinese tradition enthusiasts, and they all love Hanfu.

It's pretty exciting to see young Chinese people building up their self-confidence and developing their individuality to show the world what they love. For more Chinese, this dress code might become a good starting point to further explore the beauty of the country's traditions.

Yang Na is one of those Hanfu enthusiasts who have been dedicated to the revival of the costume for over a decade. As a media professional, she wears Hanfu, talks about it and has even written a book about it, titled "Hanfu Returns."

On the day, she went to a shop to try on some Hanfu for a party. Meanwhile, just next door, Wu Xiaoyu, from Xi'an, northwest China's Shaanxi Province, came to return the clothing she rented for a trip to the Forbidden City. "You know the palace's scenery is especially suitable for taking costume photos," she said. "So I rented this whole set of Hanfu. I became the center of attention, and many other tourists asked to take a picture with me." 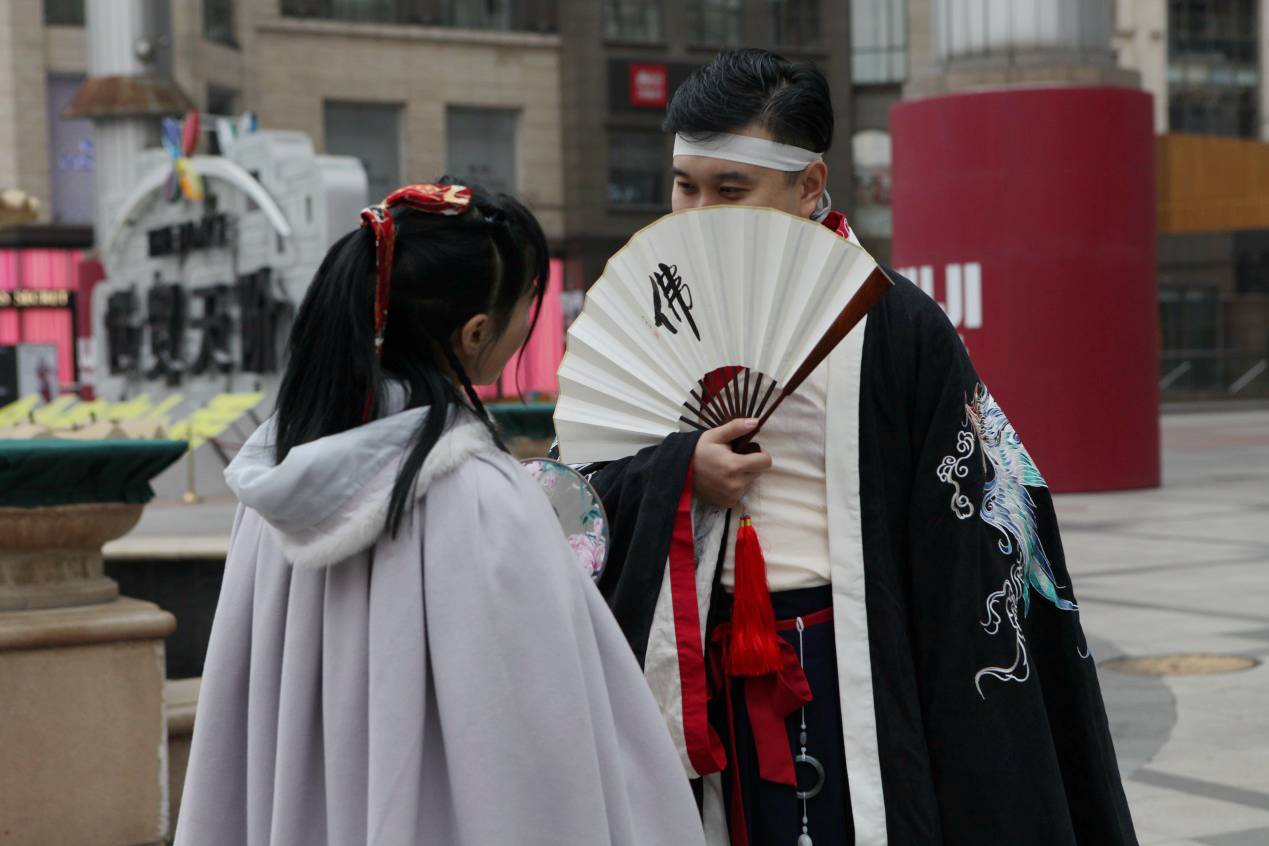 Contrast that response to 2003 in Zhengzhou, the capital city of central China's Henan Province, where a young man dressed in Hanfu caused quite a stir. His style was considered outlandish, with media reports lamenting that some people now preferred fantastical or flamboyant clothing. But those headlines eventually helped to promote the revival of Hanfu across China.

"Back then it was labeled as 'fancy dress' by ordinary people as well as media reports," Yang said. "Now, it's pretty normal to see people wearing Hanfu on the street. More young people prefer to wear Hanfu and that indicates vitality and hope."

Sixteen years later when Yang struggled to pick up the right dress in a Hanfu store located at the very center of Beijing, a teenage girl was also making her decision.

Song Xuan, a student from Harbin, in northeast China's Heilongjiang Province said, "Hanfu is my daily outfit. In the summer, I wear it just like this. In the winter, I'll put a warm sweater inside and a down coat outside. About three years ago, I read a cartoon book in which all characters were dressed in Hanfu. I thought it was really cool. And from then on, I started getting crazy about Chinese styles, Hanfu in particular." 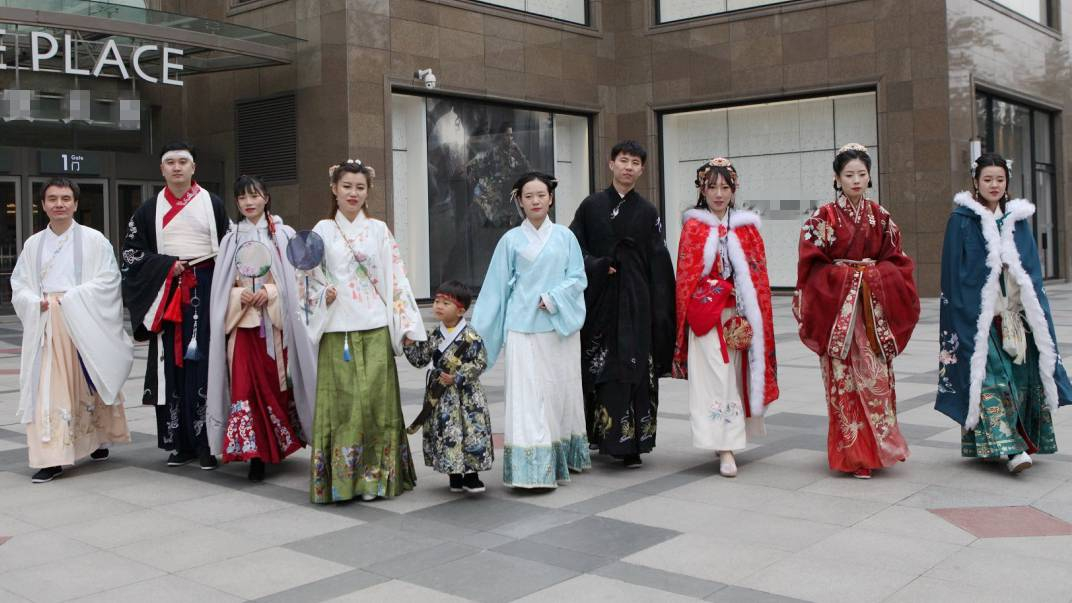 According to last year's statistics from the Hanfu Information, considered one of the most authoritative non-governmental organizations in the industry, over 800 online shops are selling Hanfu and related products.

Offline business is also promising. The latest update shows there are 458 specialty stores and rental shops in 29 provinces across the country.

"In my mind, Hanfu is the most beautiful dress in the world and it particularly fits Chinese people," Yang said. "Speaking of Hanfu today, what remains unchanged is its identity. What has changed is that Hanfu no longer has the attributes of social status or class division. On many ceremonial or diplomatic occasions, national costumes stand for a national symbol. And this is exactly what Hanfu enthusiasts want to carry on."

Thirty-two teams of nearly 500 young people in their favorite Chinese Han clothing took to the streets or went to parks, museums or shopping centers throughout Beijing.

After 16 years of development from the so-called "fantastical dress" to daily attire, Hanfu has been through quite the change in status.

Whatever the controversies behind the new trend, some traditional beauty on modern streets will indeed add a bit of vitality and diversity to urban life.