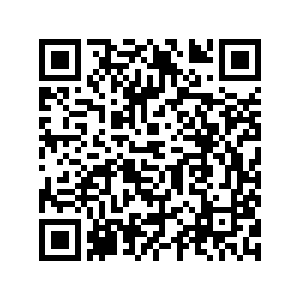 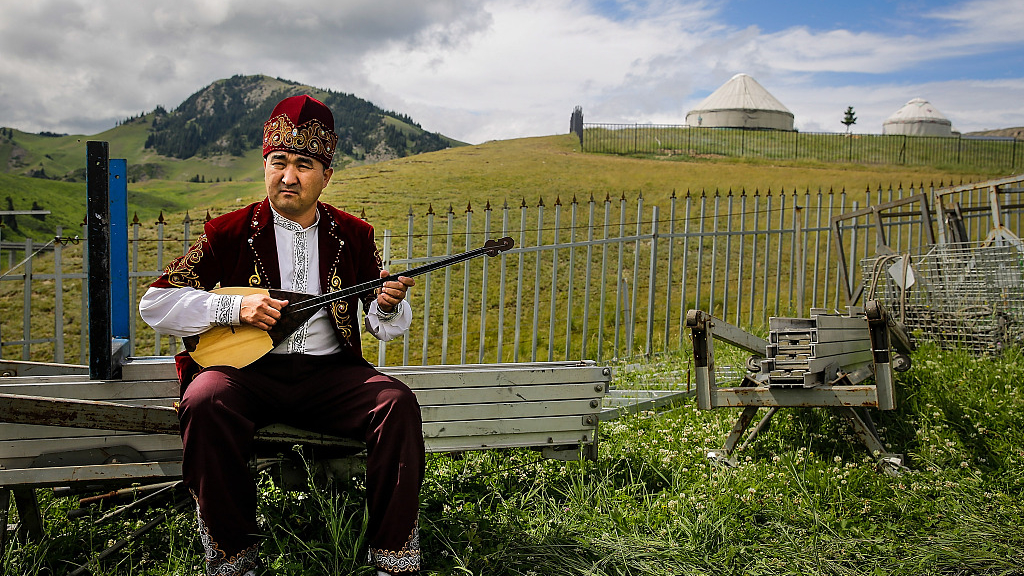 Xinjiang has enjoyed economic development for the past several decades. The living standard in the region has registered great improvements. /VCG Photo

Xinjiang has enjoyed economic development for the past several decades. The living standard in the region has registered great improvements. /VCG Photo

The U.S. House of Representatives passed the Uygur Human Rights Policy Act of 2019 on December 3. It is one of the plethoras of anti-China legislation that have been pursued by Congress in recent months. The bill accuses China of violating human rights in Xinjiang and accordingly calls for sanctions on Chinese leaders responsible.

Much has been made in the West about Xinjiang in the past months. But sensible minds must prevail. First of all, Western perception of events in the region is plagued by misleading and "low hanging fruit" comparisons to the historical memory of World War Two Germany, which sparks strong emotions. There is persistent misinformation circulating that China is aspiring to completely destroy the Uygur minority. This is not true. Events in this region, even if one disagrees with it, should not neglect China's perspective which argues the goal is to create stability, security, and adherence to the law. In this light, the act from Washington is just opportunism engineered by Hawkish congressmen.

The biggest analytical problem with assessing events in Xinjiang is the inflammatory Western-centric discourse that dominates the discussion: The application of public historical memory in associating the state's actions with certain regimes in European history, which often targeted minority groups. The legacy of these events would transform the way the West perceived itself in international affairs and led it to appoint itself as the guardian and overseer with the belief that it has the "duty" to protect others.

However, this would not stop such a view from being inherently political at times. The West focuses on some things it describes as "humanitarian or rights crises" in the non-Western world while happily ignoring others, using moralistic historical memories as its political capital. On the things it does focus on, the debate is heavily charged with emotions and can sometimes have a scope of deception. 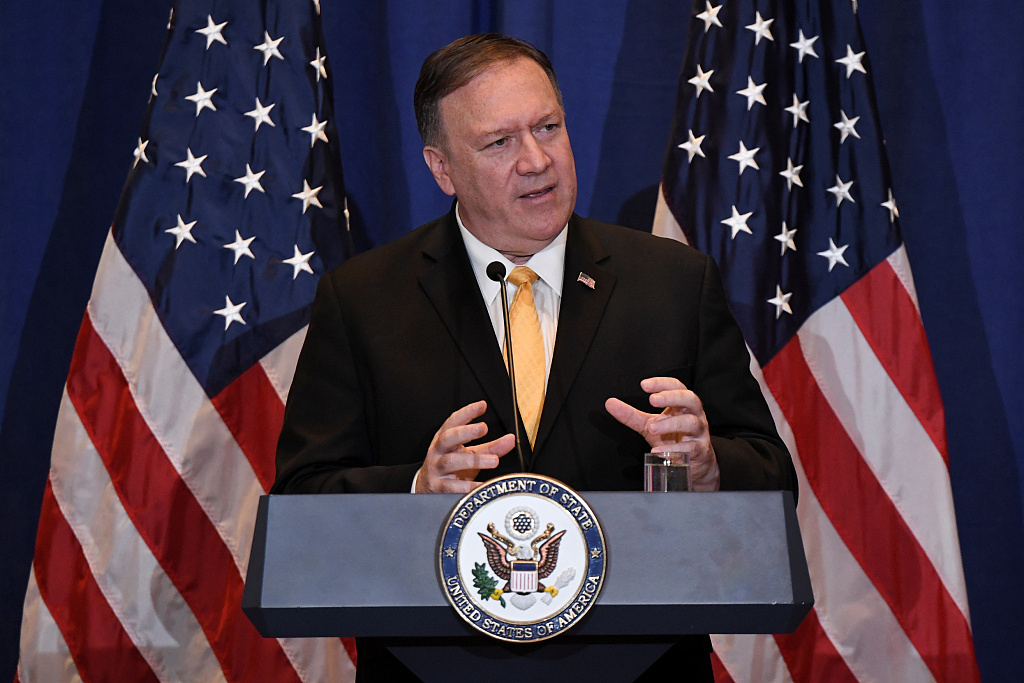 U.S. Secretary of State Mike Pompeo has been a constant critic of China's policies in Xinjiang. He has used no shortage of "moralistic historical memories" as justification for his actions. /VCG Photo

U.S. Secretary of State Mike Pompeo has been a constant critic of China's policies in Xinjiang. He has used no shortage of "moralistic historical memories" as justification for his actions. /VCG Photo

In this case, how should Xinjiang be assessed? China itself states that the precautions taken in Xinjiang Uygur Autonomous Region are focused primarily on counter-terrorism. Western commentators have been quick to dismiss this, unwilling to assess the country's bid to secure stability and security. The region has suffered from longstanding problems of instability and extremism. In this case, while the measures, which China has taken to readdress these problems are different than in the West, the long-term goal in the Chinese perspective is to help integrate the Uygur people into greater harmony with the identity of China.

The Uygur people are an officially recognized ethnic minority in China. Their language can be found on the country's banknotes and in numerous other public symbols and representations, these aren't going anywhere. To give it such recognition indicates there is no bid to destroy their ethnic identity or religion but to consolidate its conceptualization as part of a broader "Chinese family". Islam is not being eradicated or displaced. While the West will obviously attempt to counter-argue by claiming Xinjiang should not belong to China in the first place, this is again further disrespecting the country's sovereignty.

Thus, while the West is not likely to change its views based on this argument, this subject must be discussed more carefully without emotions and appeal to inflammatory discursive imagery. Nevertheless, it should be apparent that Washington is using this issue opportunistically, and their own position lacks moral credibility.

The United States has been responsible for the deaths of millions of Muslims around the world through wars, regime changes, bombing missions, and sponsored conflicts. U.S. President himself has decreed a "Muslim ban" that prohibits citizens of numerous countries from even visiting the U.S., including refugees. Yet, China is being claimed as a threat to Islam.

In no case is the U.S. a friend to Muslims. Whilst the West may have concerns about Xinjiang, a great deal of the discourse and its political application has been emotionally charged and filled with unhelpful historical appropriations and comparisons which over assumes Western guardianship and benevolence toward minority groups in a way which is selective and inconsistent. Again in the bigger picture, neo-conservative American congressmen are selling a misleading narrative that the U.S. has a righteous mission to save people from the arbitrarily decided "evil", masking more sinister intentions to divide and weaken China.