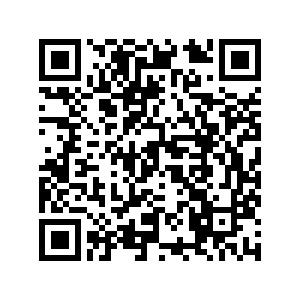 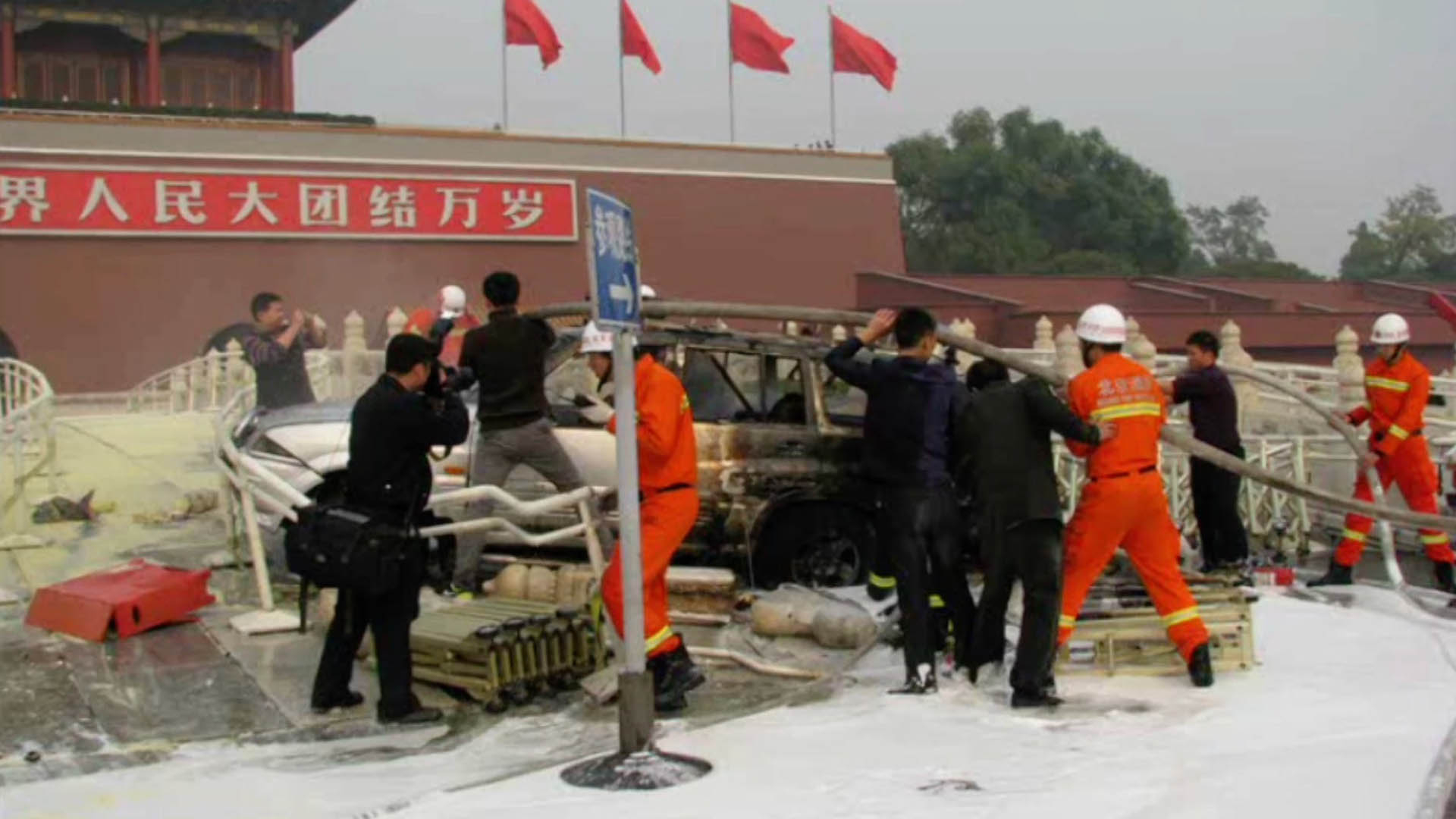 Terrorists drove a car into the center of China's capital on October 28, 2013, killing two in Tianan'men Square. Videos were found of the driver burning flags of China and other countries, while interview clips of other two attackers show that they were a couple who had left behind two children to commit this terrorist act.