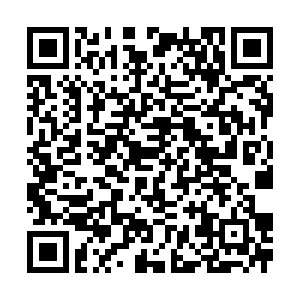 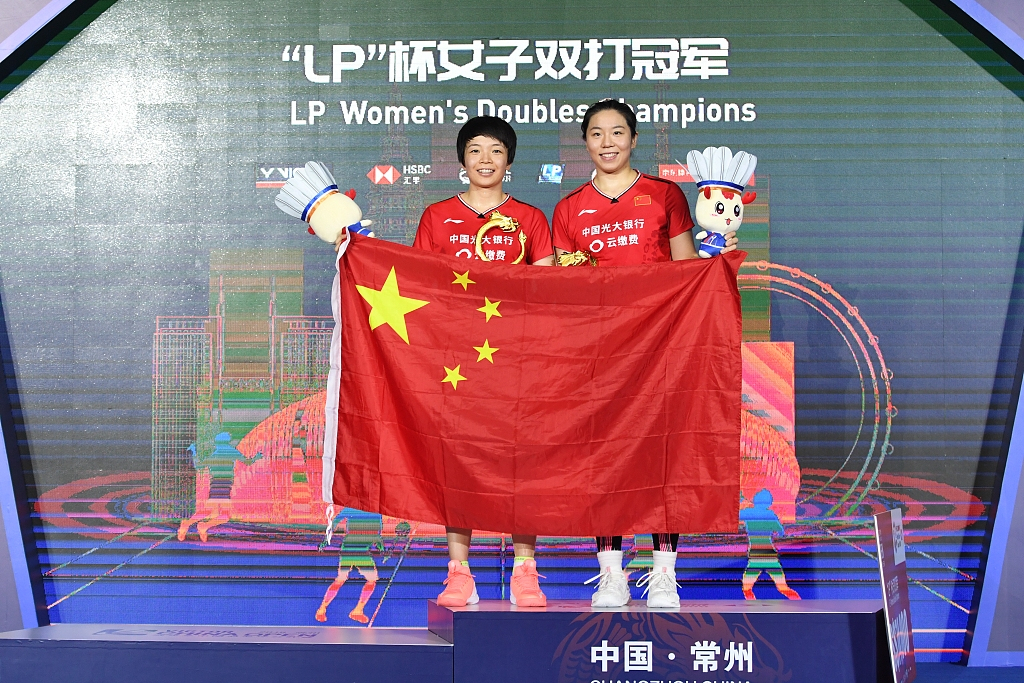 The Badminton World Federation (BWF) revealed the Player of the Year Awards nominees on Thursday. The prestigious awards aim at recognizing the achievements of badminton players and pairs in six categories, including two in Para badminton.

The nominees were selected by the BWF Awards Commission based on their performances throughout the year, including several extraordinary shuttlers from China. 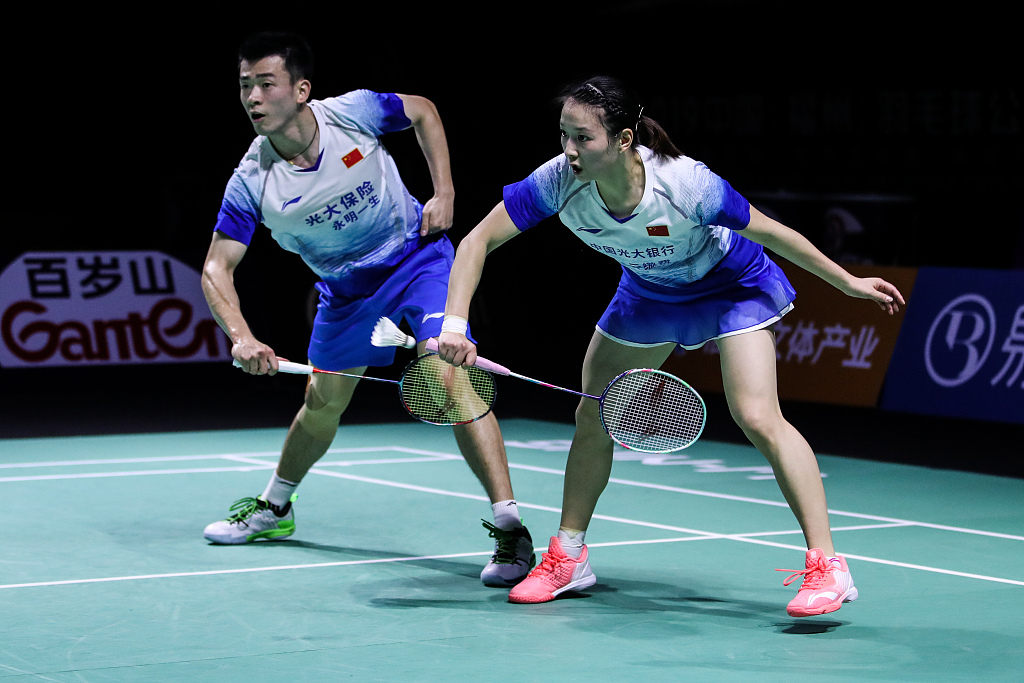 Huang was joined by teammates Chen and Jia, who recently retained the top world ranking and won five titles over the course of the year. Chinese Taipei's Tai Tzu-ying was also included.

China's Qu Zimo and Liu Yutong were nominated as Male and Female Para Badminton Players of the Year, respectively.

The winners will be announced at the opening ceremony and gala dinner of the upcoming BWF World Tour Finals in Guangzhou, south China's Guangdong Province.

Male Player of the Year

Female Player of the Year

Eddy Choong Most Promising Player of the Year

Most Improved Player of the Year