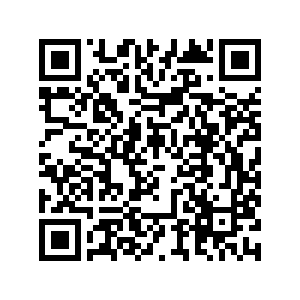 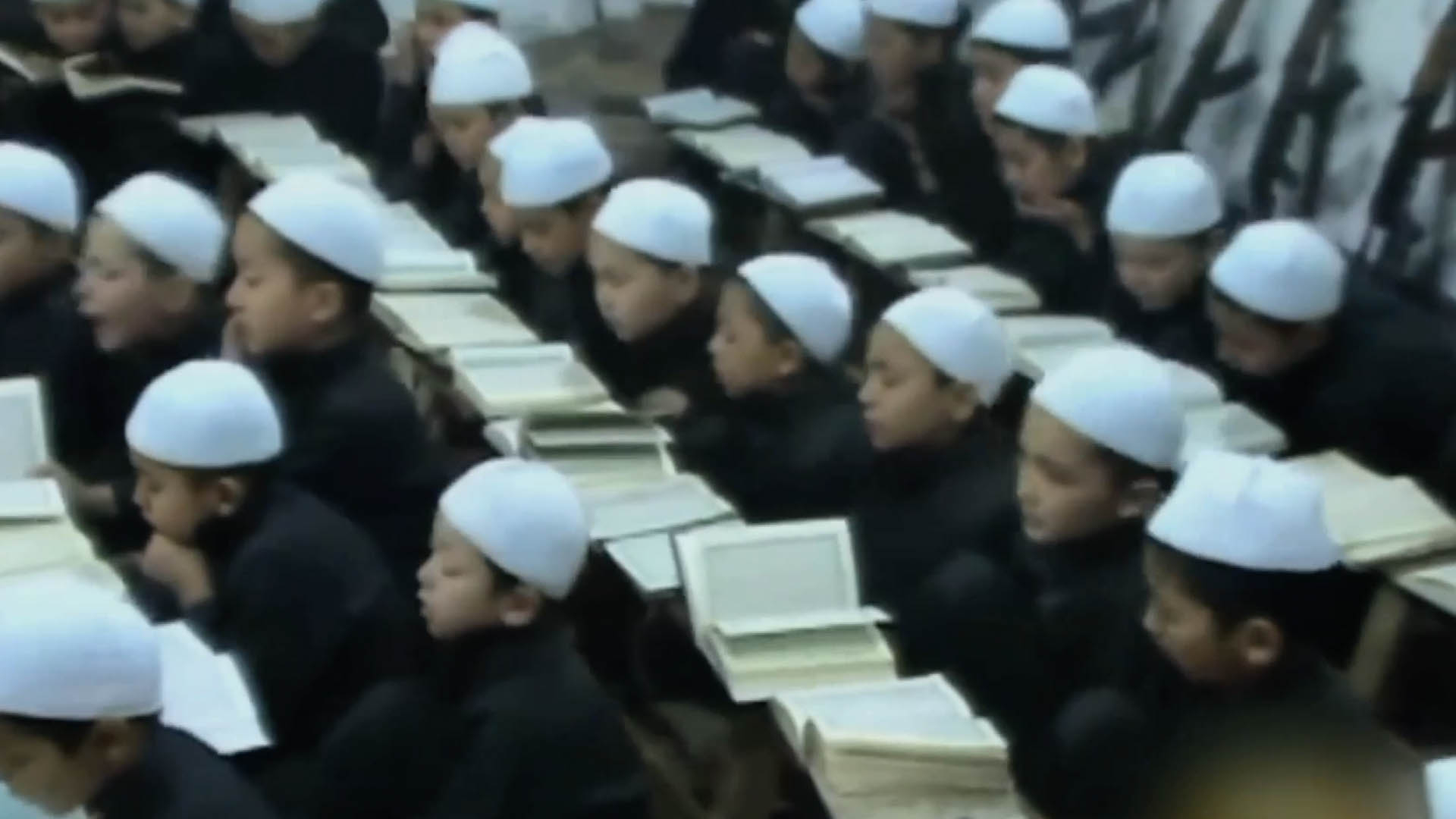 A leading terrorist group in China, ETIM, recruited members of all ages, some of who were children, in their pursuit of so-called jihad. In their attempts to sow chaos, many of these children were injured or killed.