A terrorist kills his uncle for martyrdom in Xinjiang
CGTN 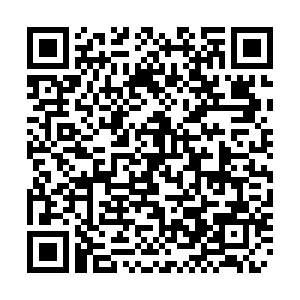 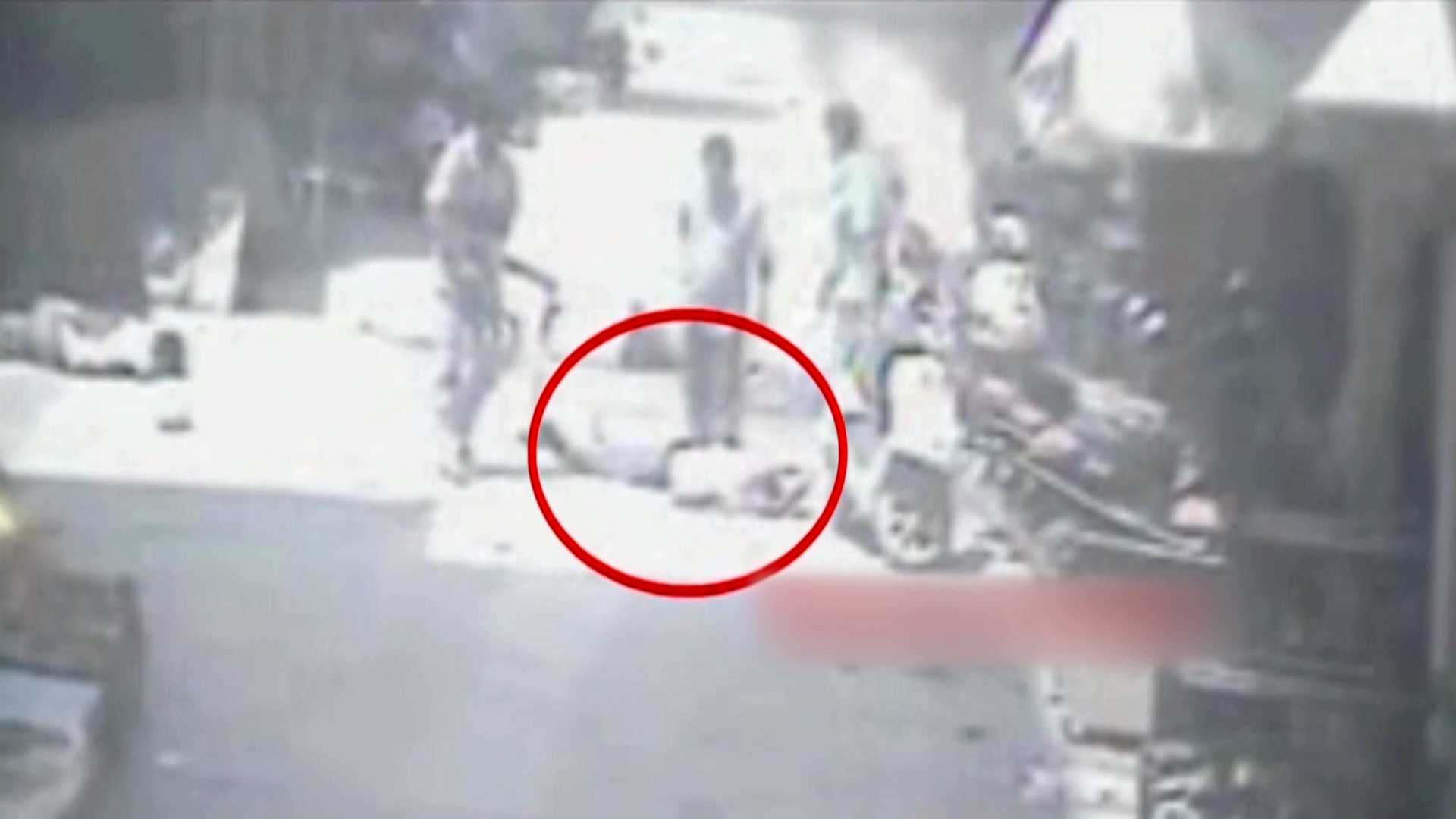 No one is safe in a terrorist attack, not even the attackers themselves. A man hacked his uncle to death during a knife attack in Kashgar, Xinjiang that killed six people in July 2011.