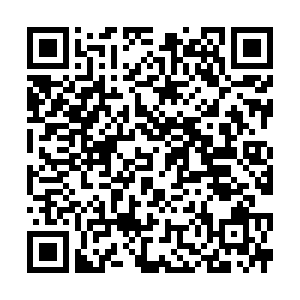 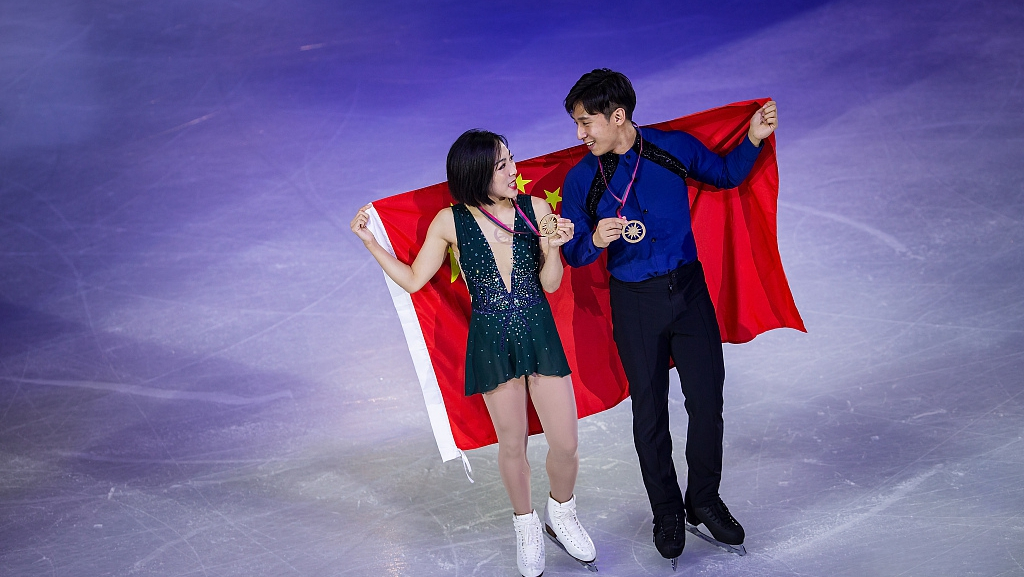 But Japan's Rika Kihira's crashed in her title defense as she sits last after the women's short program with Russia's Alena Kostornaia leading the way with a new world record mark.

Despite Han's errors in their free skate to "Rain in Your Black Eyes" by Italian composer Ezio Bosso, the Olympic silver medallists won by a comfortable 7.42-point margin. 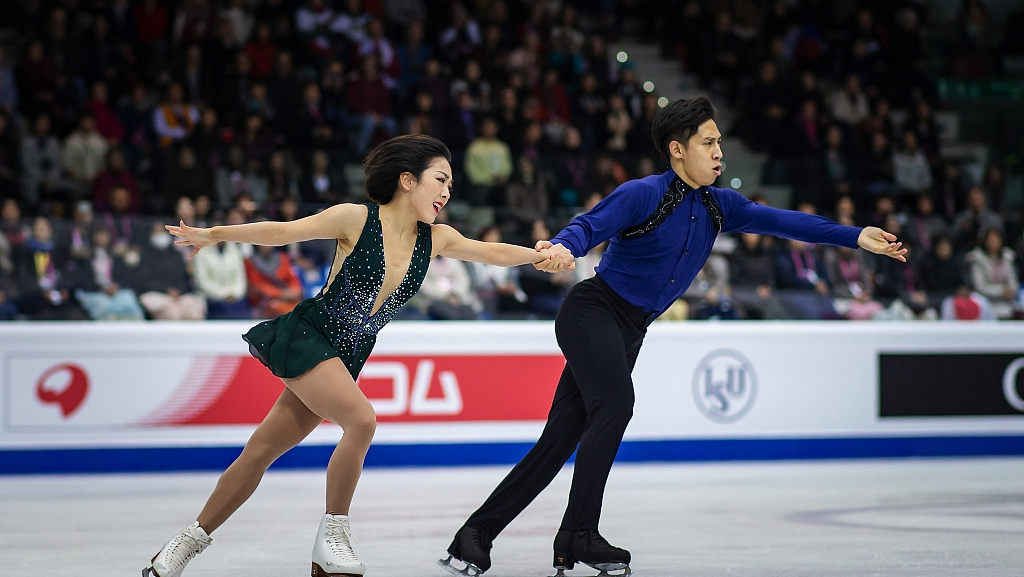 Peng Cheng and Jin Yang took the top scores in the free skate to move up from fifth position after the short program to take silver.

Han struggled with his jumps, but the pairs throws were flawless to earn them 134.19 for the free skate and a total of 211.69.

"This time, we've had many problems," said Sui after the couple's first win at their fourth attempt.

"This is our third competition in a very short time for us it was really hard."

The duo was coming off wins in the Cup of China and the NHK Trophy last month. 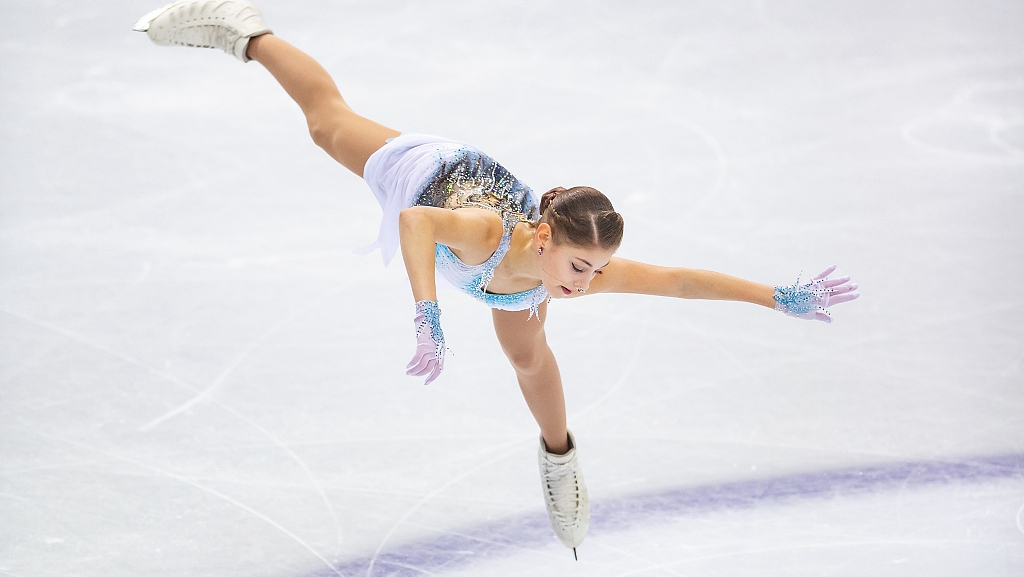 Kostornaia, 16, set a new record score of 85.45 in the women's short program as she led Olympic and world champion Alina Zagitova.

But Kihira is trailing 14.74-points behind Kostornaia.

The 17-year-old fluffed her opening triple Axel jump, and fell at the end of her triple flip-triple toe loop combination.

She pushed on to land a sold triple loop in her skate to Ulf Wakenius's "Breakfast in Baghdad". 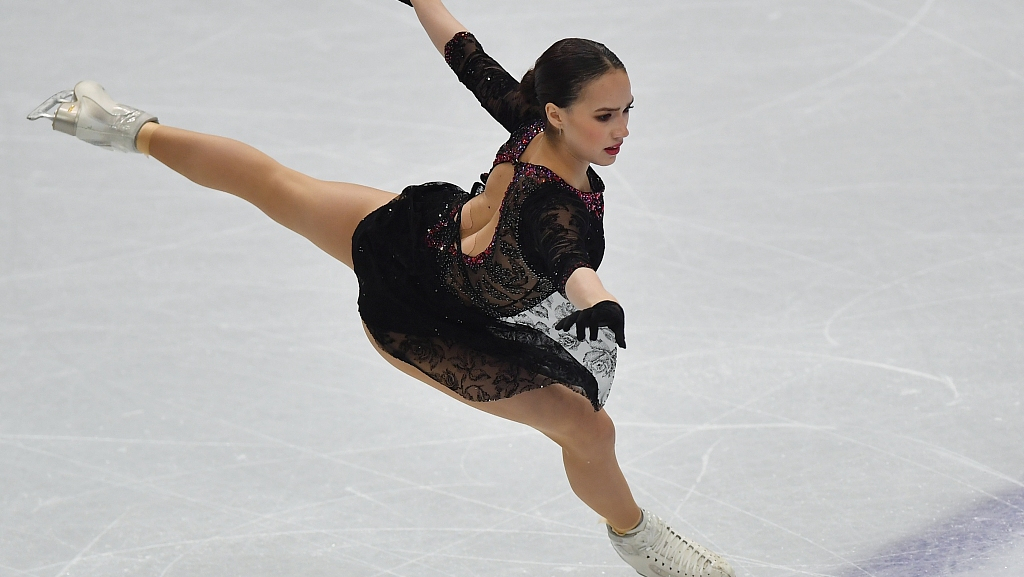 Kostornaia opened her performance to "Lullaby" and "November" by Max Richter with a superb triple Axel.

The Junior Grand Prix Final champion went on to complete a triple Lutz and a triple flip-triple toeloop combination.

She bettered her record score from last month's NHK Trophy by 0.41. 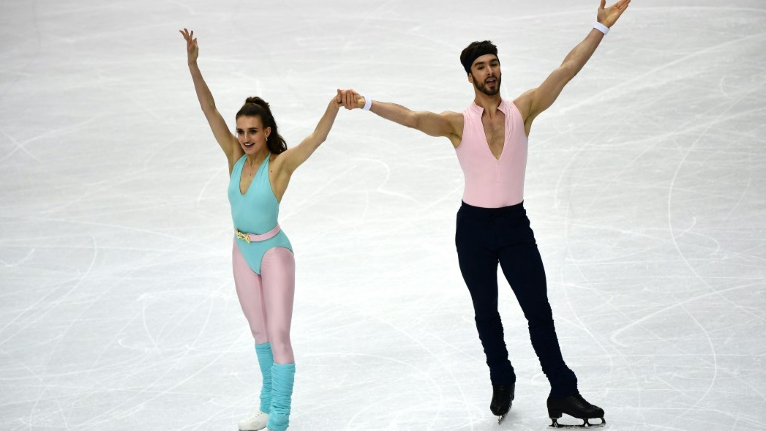 The score was 6.2 points behind their world record mark of 90.03 in the NHK Trophy in Japan last month.

It was enough to edge Hubbell and Donohue's jive and swing to music by Cole Porter, by just 1.11 points going into Saturday's free dancing final in the Palavela.

Americans Madison Chock and Evan Bates, skated to Cole Porter's "Too Darn Hot", and are third on 81.67, with less than three points separating the top five in the elite six-team event. 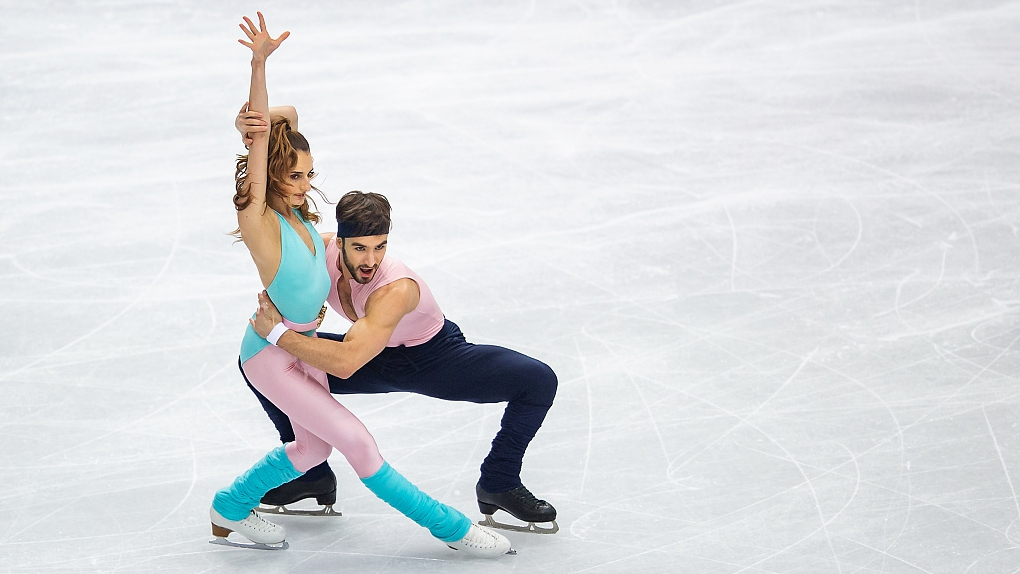 Papadakis said: "We had a couple of mistakes in the step sequence, but it's fine, we might just be tired from the last two grand prix competitions.

"We will do better tomorrow, to improve and be prepared."

American Nathan Chen is on course for a third men's title as he leads double Japan's Olympic gold medallist Yuzuru Hanyu by 12.95 points going into the men's free skating final on Saturday.