Former No. 1 Wozniacki to retire after Australian Open
CGTN 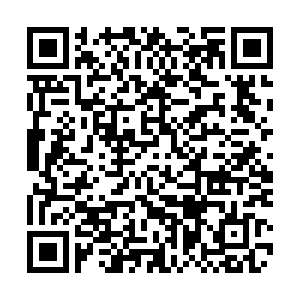 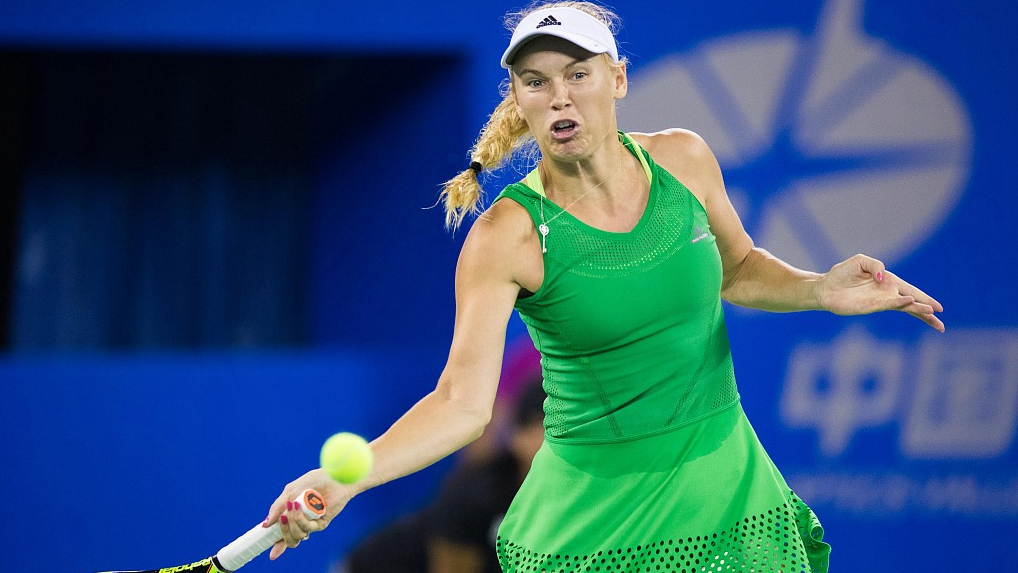 Former No. 1 and 2018 Australian Open champion Caroline Wozniacki will retire from professional tennis after competing in Melbourne next year.

The 29-year-old from Denmark wrote in an Instagram post on Friday that she wants to start a family with her husband, former NBA player David Lee, and work to raise awareness about rheumatoid arthritis.

Wozniacki said her decision to stop playing "has nothing to do with my health." She announced in October 2018 that she has rheumatoid arthritis, an autoimmune condition that can cause pain and swelling in the wrist and other joints.

"I've always told myself, when the time comes, that there are things away from tennis that I want to do more, then it's time to be done," Wozniacki wrote. "In recent months, I've realized that there is a lot more in life that I'd like to accomplish off the court." 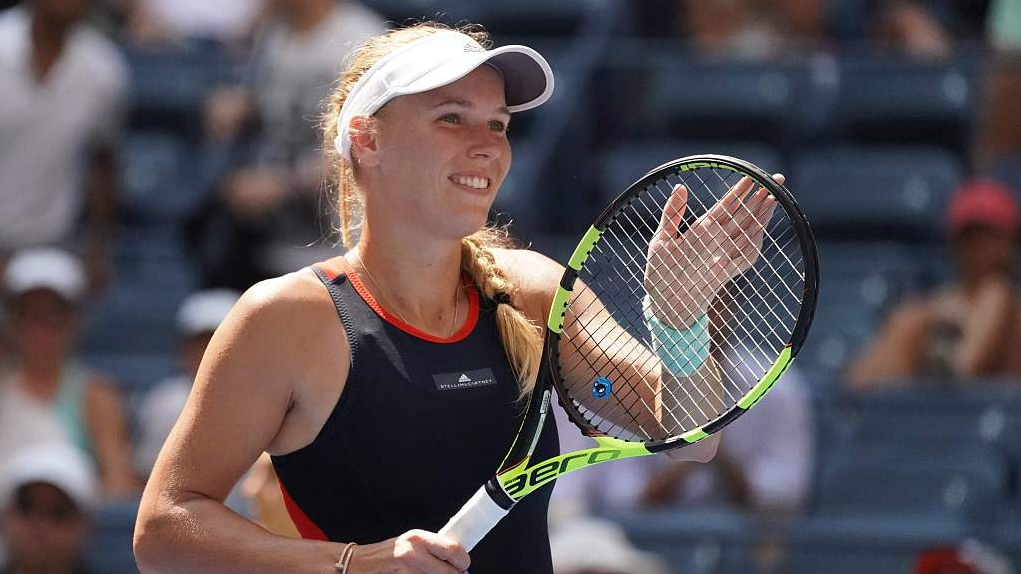 Coached for much of her career by her father, Piotr, a former professional soccer player, Wozniacki used tremendous court coverage — she ran in the New York City Marathon — and uncanny ability to get back shot after shot from opponents in a counter-punching style to win 30 WTA titles, including the season-ending tour championships in 2017.

Wozniacki claimed her first major championship in her third such final, and 43rd appearance in a Grand Slam tournament, at last year's Australian Open. She beat Simona Halep in a three-set final to return to the top of the rankings after a six-year absence, a record.

As someone who had played so well, for so long, without ever quite claiming one of her sport's most important trophies until then, Wozniacki was thrilled to set aside all of the questions about whether she ever would win a major title.

She has earned more than 35 million U.S. dollars in prize money — along with millions more in endorsements — and owns a win-loss record of 630-262. She spent 71 weeks at No. 1 in the WTA rankings and competed in three Olympics, carrying the flag for Denmark at the opening ceremony for the 2016 Rio de Janeiro Games.

"I've accomplished everything I could ever dream of on the court," she wrote.

The Australian Open begins on January 20.