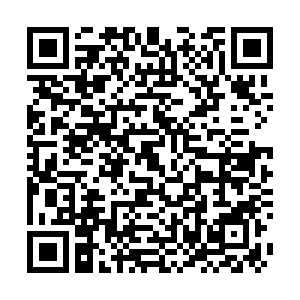 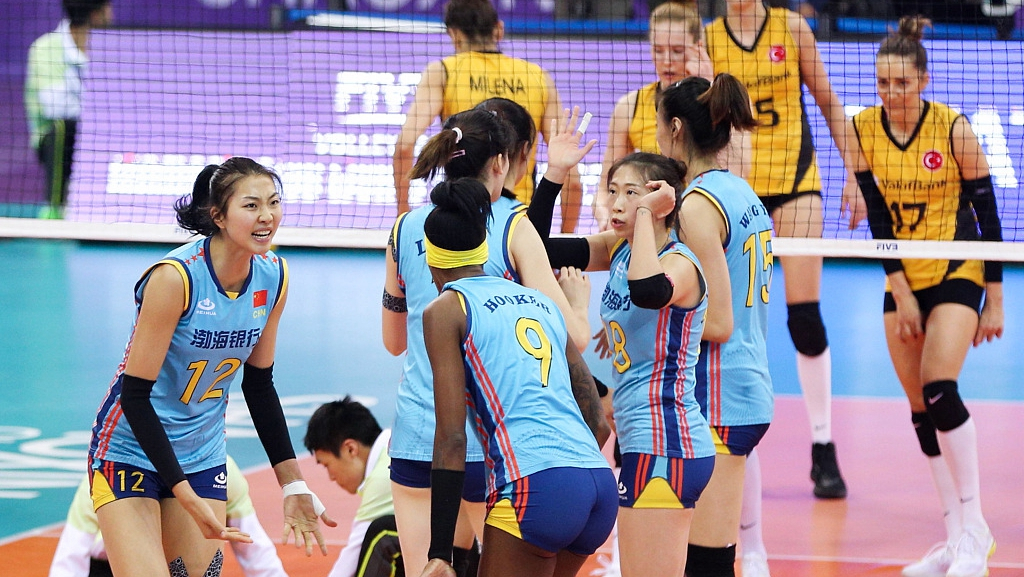 It was a day of heartbreaks for the Chinese sides at the ongoing FIVB Women's Club Championship on Friday. One of the home clubs, Guangdong Evergrande, lost to Eczacibasi 3-0 to finish third in Pool A, meaning they are knocked out of this international tournament in the city of Shaoxing.

Earlier, Evergrande began well as Du Qingqing's spike gave them a 15-11 lead in the opening set. However, the visitors soon leveled the score at 18-18 thanks to Tijana Boskovic's kill. The 22-year-old Serbian, who would score a match-high of 24 points, got a block to give her side the set 25-21.

The Turkish squad then dominated the second set, as they made it 25-9 thanks to Yasemin Guveli's aggressive serve. 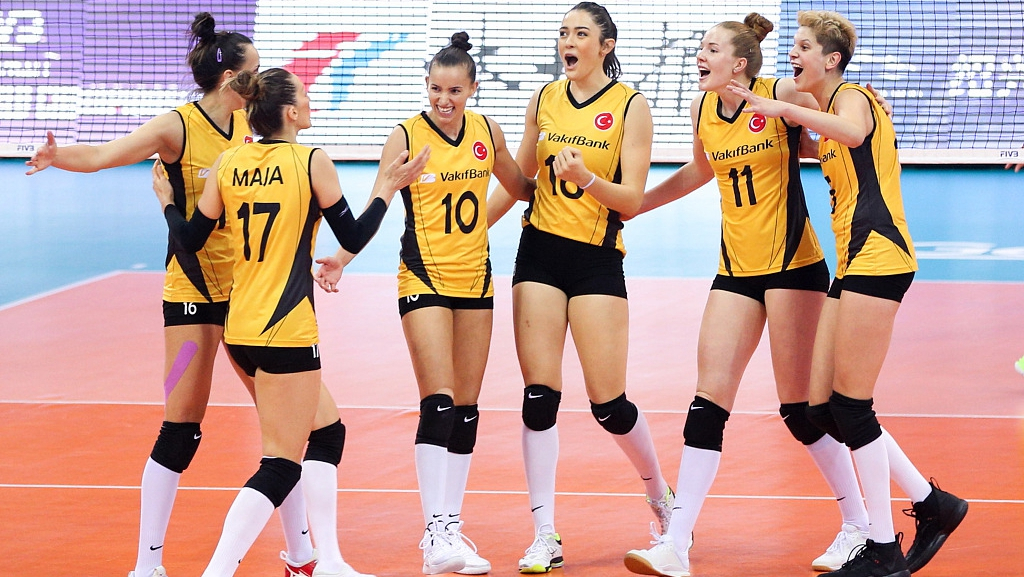 The 2013 Asian Club Championship winners still couldn't find their way back in the game. Yu Jiarui and Zheng Yixin were unable to defend the strong kills from Hande Baladin, and they were trailing by seven in the third.

The 2015 and 2016 back-to-back tournament champions eventually closed out the contest by sealing the third set 25-15, thanks to a Kim Yeon-Koung's spike. Eczacibasi's 2-1 finish in Pool A gave them the second place to reach the semi-finals, while Evergrande finished third with one win and two defeats. Reigning European champions Igor Gorgonzola Novara are next for the Turkish team in the semi-finals. 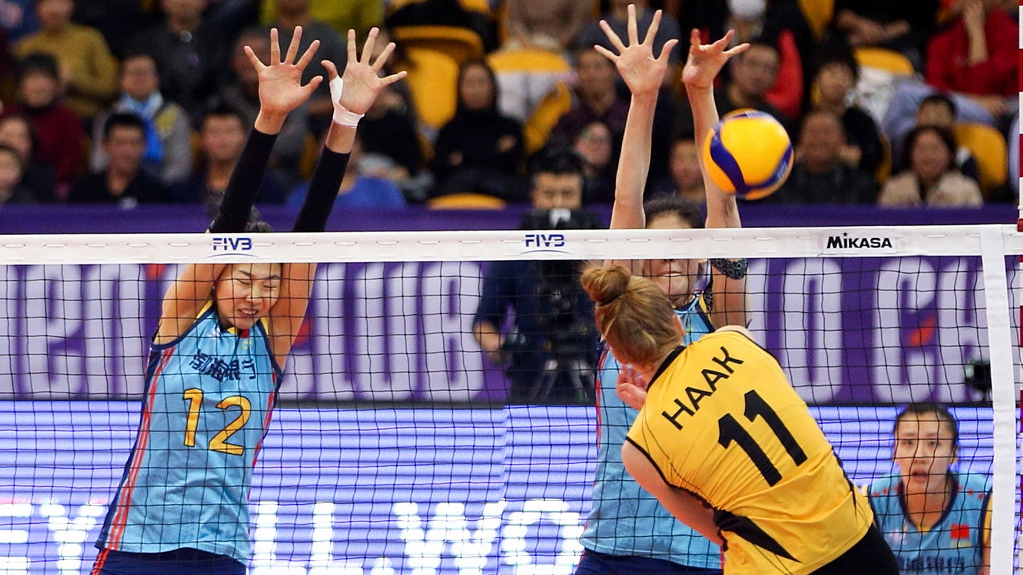 Meanwhile, another Chinese club Tianjin Bohai Bank too suffered a 3-0 defeat at the hands of another Turkish side VakifBank Istanbul and bowed out of the tournament. With their star spiker Zhu Ting sitting with a wrist injury, her club exited Pool B on Friday. Earlier, VakifBank started strong as Isabelle Haak contributed a match-high of 24 points, including a powerful kill to give her side the opener 25-15. Ebrar Karakurt had 15 points in total, and she helped the visitors win the second set 25-14 with a quick reaction. The five-time Asian champions found their rhythm eventually when Wang Yuanyuan and Destinee Hooker combined to have them on the way to tying the third set at 18-18.

But the three-time tournament winners eventually came out on top as the Turkish club wrapped up the crunch set 25-19 when the referee ruled a blocking fault to Tianjin. The winning side will now face Italian club Imoco Volley in the semi-finals as Tianjin have missed the bus to the next stage.