Exclusive with Isabelle Huppert: I would love to collaborate with Chinese directors 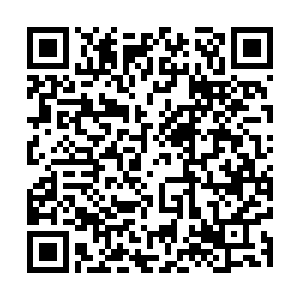 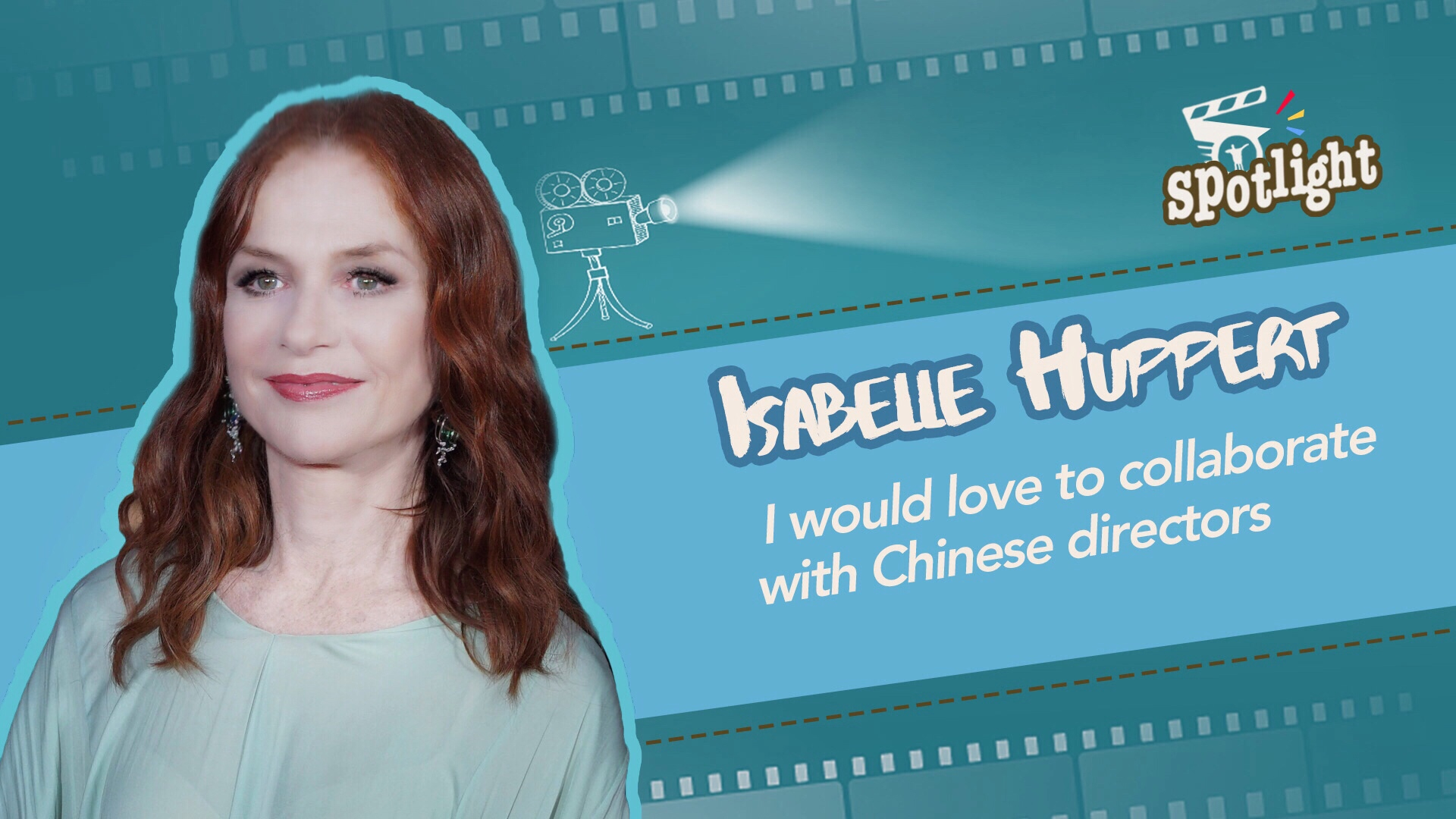 In this year's 2nd Hainan Island International Film Festival (HIIFF), Huppert serves as the head of the international jury, judging both Chinese and international films. During the film festival, Huppert accepted an exclusive one-on-one interview with CGTN Digital, where she talked about her experiences in the film industry, the evolution of women's role in front and behind the camera, the importance of cultural exchange/integration in cinema. She also shared industry insider tips with Chinese filmmakers and her future plan in China.