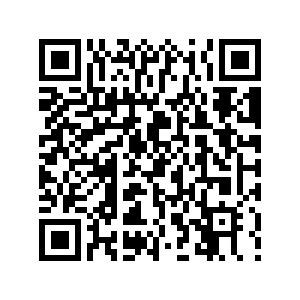 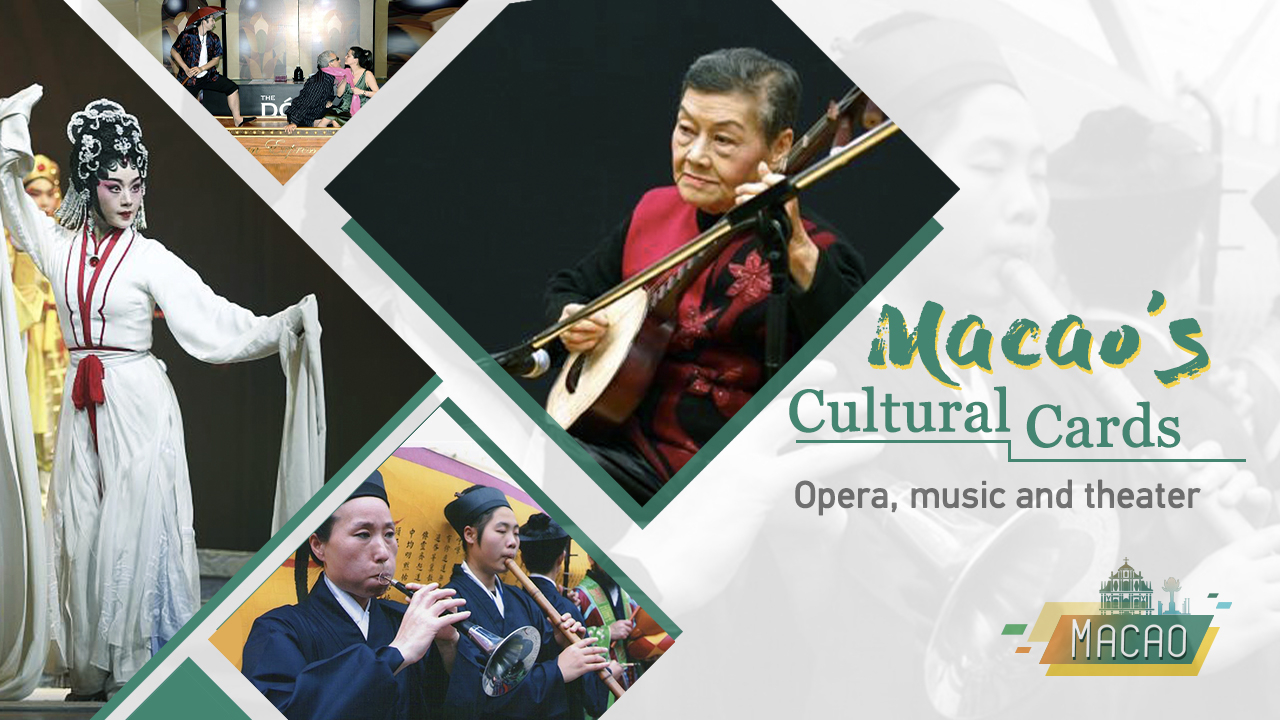 A bustling international trading port, Macao is not only the West's first established gateway into China, but also a living museum, displaying the rich fruits of East-West cultural exchanges.

One of China's historic cities, Macao boasts unique blend of cultural heritage in an urban area of less than 33 square kilometers.

The products of various cultural experiences and regional influences intermingle with local Chinese culture, developing the rich texture of the city's intangible heritage. 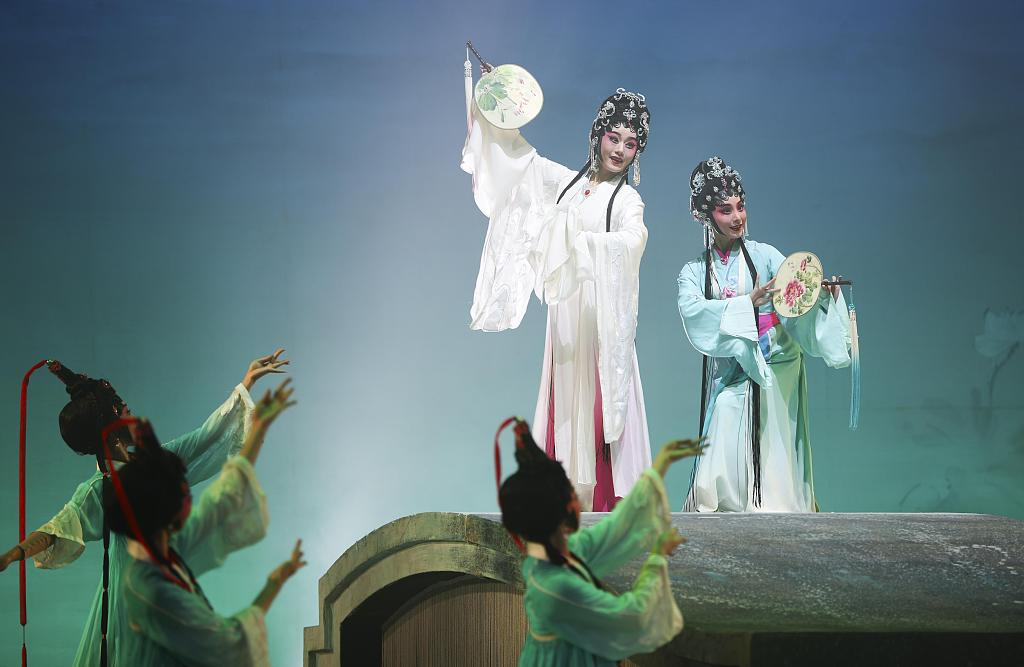 In 2017, the Cultural Affairs Bureau (IC) established an inventory of 15 items in order to identify and recognize Macao's intangible cultural heritage and to better safeguard the traditions of local communities.

Cantonese Opera, as its name implies, is a traditional Chinese opera performed in the vernacular originating from the city of Guangzhou, or Canton, and its surrounding areas. 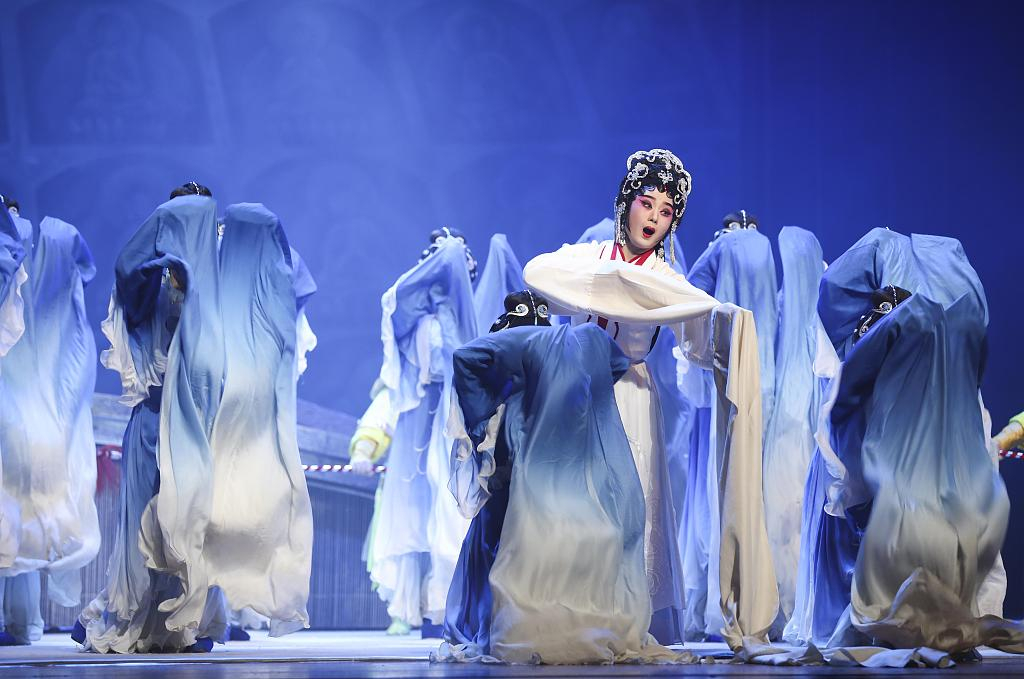 One of the major categories in Chinese opera, it is also prevalent among Chinese communities, especially Cantonese communities living in Southeast Asian countries.

The makeup is simple and concise though still in rich colors. Most of the costumes, exquisite and gorgeous, adopt Guangdong embroidery, one of the famous four Chinese embroideries, reflecting local cultural characteristics. 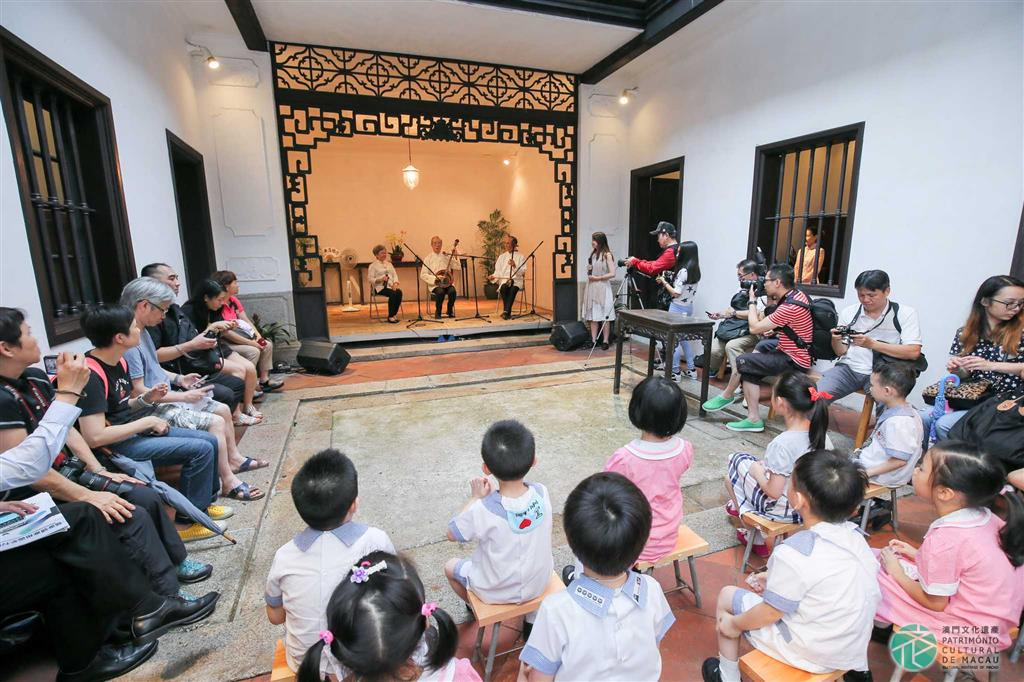 Cantonese Naamyam, also known as Narrative Songs, originated in south China's Pearl River Delta region and were initially performed by blind people in the form of storytelling and singing. They then became a cultural treasure shared by Cantonese-speaking people around the world.

The songs have a precise method of acquiring notes and melodies on the basis of the distinctive pronunciation of the dialect, and feature the Qin zither.

Their melodies and poetic lyrics are full of graceful and restrained beauty, and the genre was overwhelmingly popular among scholars in the early stage of its development.

Many traditional works are sentimental, depicting the vicissitudes of drifting life or hopeless plights.

Taoism, also named Daoism, is a philosophical or religious tradition of Chinese origin with a wide influence in Chinese culture. With nearly 80 percent of local temples related to the tradition, Taoism has had a profound effect on many areas in Macao, where Taoist ritual music is well developed.

Commonly used in the ceremonies, it is deeply rooted in local folk music and mainly features drums, small cymbals and Chinese sorna – a double-reeded horn.

However, with the economic transformation and urbanization of Macao, traditional religious rituals have gradually been simplified since the 1960s. Taoist rituals and music, which have been passed down by generations, are also facing a crisis of disappearance.

In order to preserve this precious cultural heritage, the Macao Taoist Association, which was established in 2002, has put in great effort to protect the religion and its culture, organizing a series of activities such as Taoist culture and rituals workshops and Taoist ritual music concerts.

The association has also invited professionals to do musical notation, compiling a book entitled "Taoist ritual music in Macao." Currently, there are reportedly more than 500 pieces of the music recorded in this region.

Today, the music is not only played at Taoist rites. Launched in 2003, the Macao Taoist Orchestra presents the music onstage, bringing the art to more audiences through their tours worldwide. 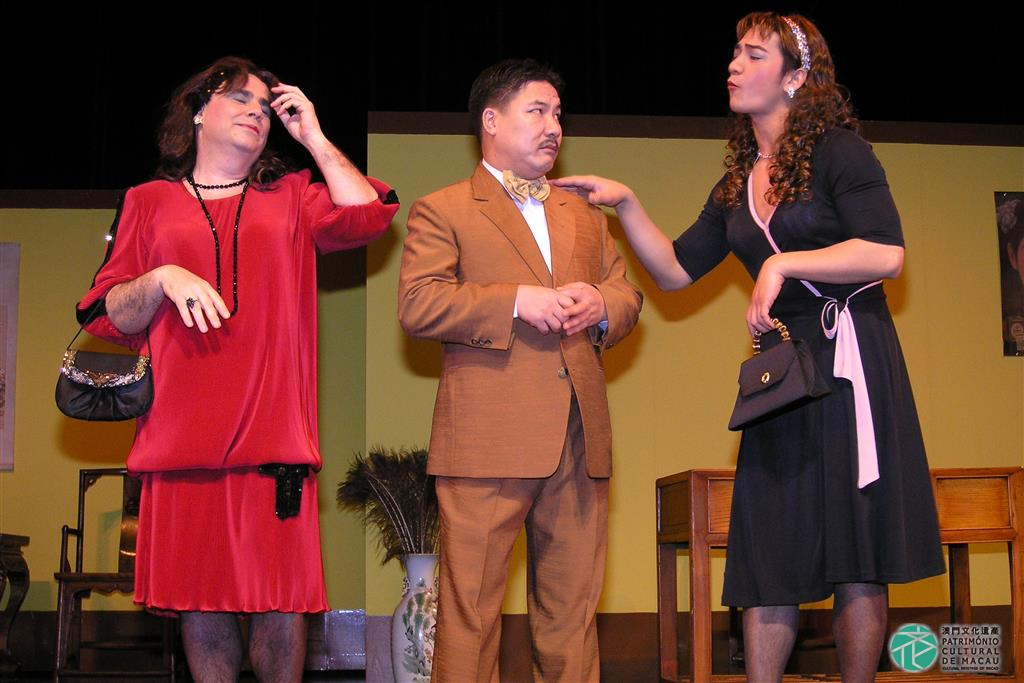 Patuá is a language system that has developed from a mixture of Portuguese, Cantonese and Malay by Portuguese immigrants to Macao in the past four decades. It is a vivid proof of Macao as a platform for multicultural development.

Patuá theater is presented in the uniquely mixed language. With relatively simple storylines, the plays are down to earth and easy to understand. Most of the plays are comedies, featuring funny dialogues, comical expressions and exaggerated moves.

The dramas depict real stories happening in Macao in an ironic and critical way, often sparking thoughts and resonating with the audience.

Patuá has been listed by UNESCO as "critically endangered" as it is only spoken by a handful of local residents today. The popularization and preservation of Patuá theater helps raise public awareness of the need to protect Macanese culture.