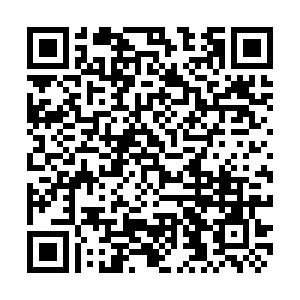 Plastic debris on a remote Australian island may have cost the lives of over half a million hermit crabs who were simply in search of a home, according to researchers' estimates released on Thursday.

Located in the Indian Ocean, the remote Cocos (Keeling) Islands, were revealed in 2017 to be one of the most densely polluted locations in the world, littered with millions of pieces of plastic debris.

Hermit crabs, who forage for abandoned seashells in which to live, can easily mistake containers with any kind of opening for a viable home and become trapped.

A team of scientists, led by the Institute for Marine and Antarctic Studies (IMAS) who were studying the islands, noticed just how many containers contained dead hermit crabs and decided to do a survey to find out the extent of the impact. 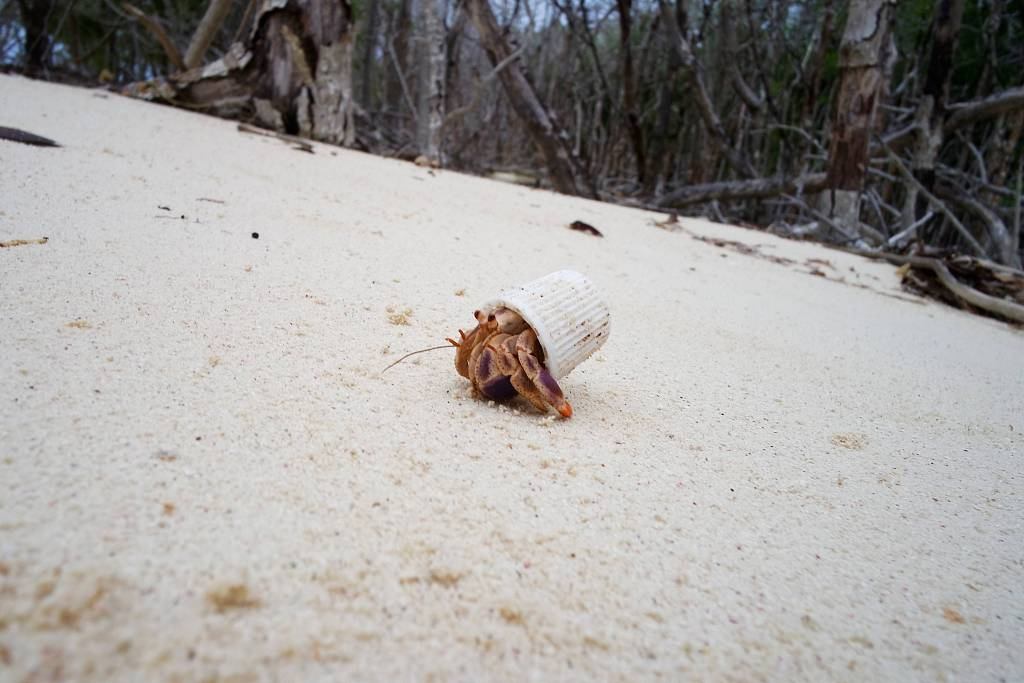 The hermit crab forced to live in a toothpaste cap. /VCG Photo

The hermit crab forced to live in a toothpaste cap. /VCG Photo

"Our calculations show more than 500,000 hermit crabs died from being trapped in containers on the Cocos (Keeling) Islands and 60,000 on Henderson island."

Lavers explained that the crabs crawl inside a bottle or container with an opening, become trapped, and perish due to heat and lack of water.

With the amount of plastic debris currently littering the world's oceans, Lavers says that the problem likely extends far beyond the shores of the Cocos (Keeling) Islands.

"Hermit crabs play a crucial role in the health of tropical environments by aerating and fertilizing soil, and dispersing seeds and removing detritus, as well as being a key part of the marine ecosystem. If you love beaches, palm trees and tropical forests you can thank hermit crabs," Lavers explained.

"They're one of these keystone species that if we lose them it's not just that it doesn't matter, it matters."