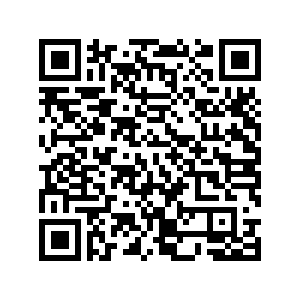 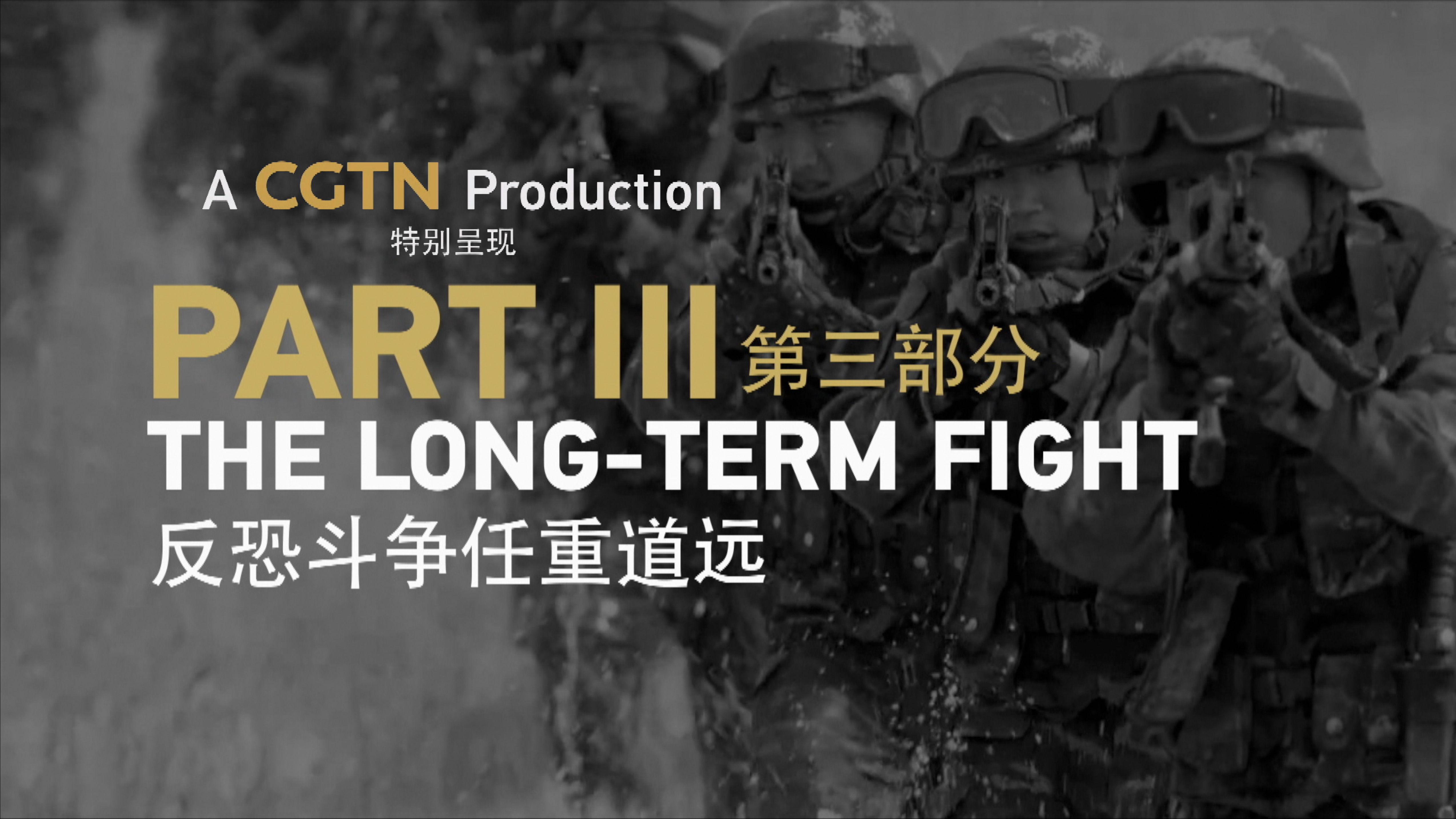 Terrorist acts in modern China are just using religious extremism as a banner to separate Xinjiang from the country. ETIM, one of the most wanted terrorist organizations in the country, has been creating strife to divide ethnic groups and religions in the region for decades. Many of its members were trained outside the country in extremist thought, returning to the country to apply their radical ideologies.

This is Part 3 of the exclusive CGTN documentary "The black hand — ETIM and terrorism in Xinjiang." Stay tuned for more human stories that chronicle China's fight against terrorism on its western frontier.