'Nervous' Boris Johnson on poll lead: Election race not over yet
CGTN 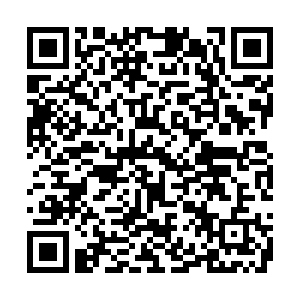 British Prime Minister Boris Johnson told his supporters not to be complacent before a December 12 general election that he is forecast to win, saying the race was not over yet.

"We are now in the final furlong of this race and that is when of course the horses can still change place," he said in a campaign speech on Sunday.

"We are still not quite there yet and do not forget what happened in 2017. This is a close fought election." 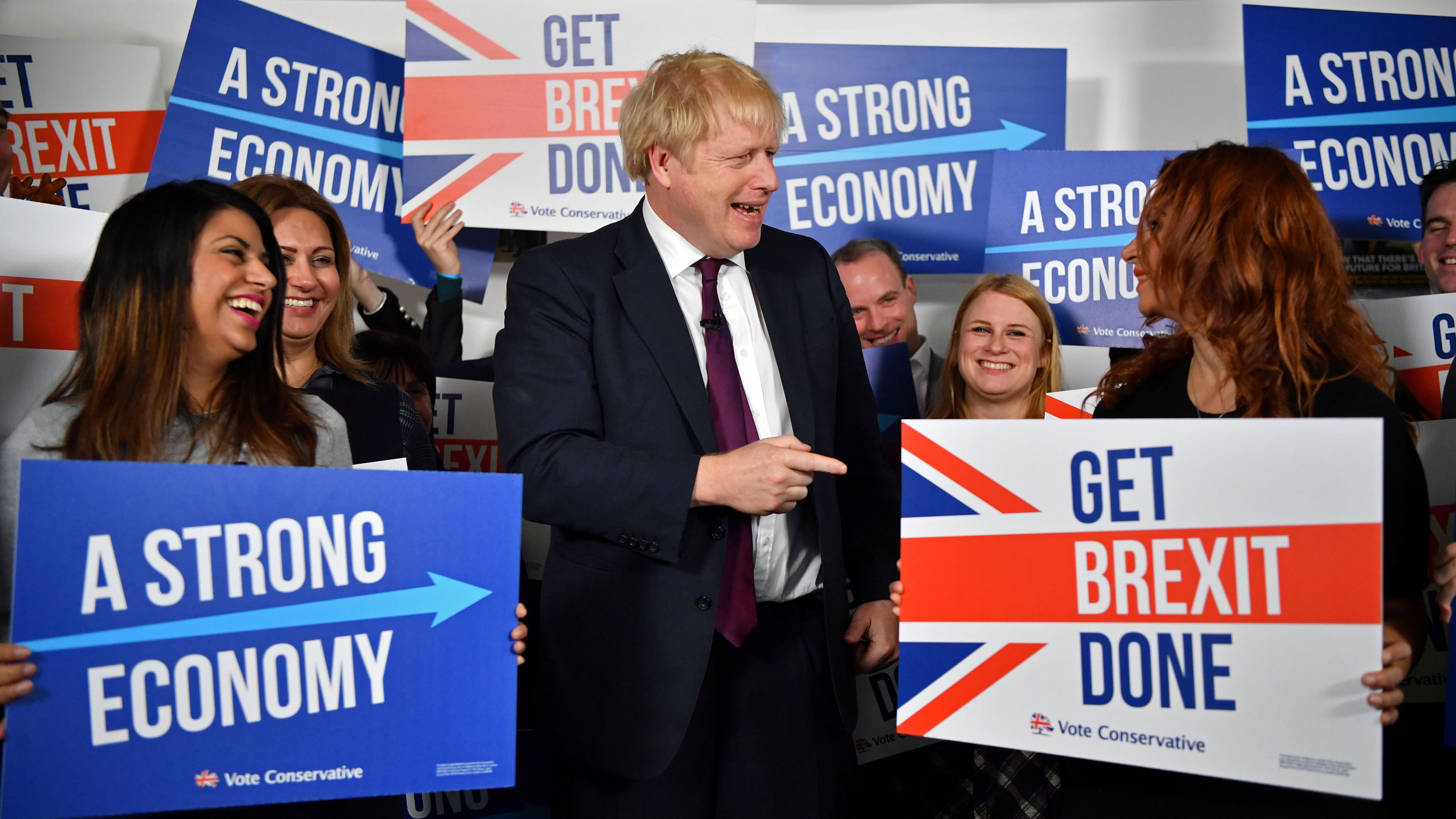 Britain's Prime Minister Boris Johnson speaks to activists and supporters as he poses for a photograph at the Conservative Campaign Headquarters Call Centre in central London, Britain, December 8, 2019. /Reuters Photo

Britain's Prime Minister Boris Johnson speaks to activists and supporters as he poses for a photograph at the Conservative Campaign Headquarters Call Centre in central London, Britain, December 8, 2019. /Reuters Photo

"Brexit is the most radical and profound change to the management of this country," Johnson told Sky earlier, adding that he would lead the United Kingdom out of the European Union on January 31.

The prime minister also pledged to deliver a "transformative" Brexit that will allow lower immigration.

Asked if he was nervous about narrowing polls, Johnson said: "Of course, we are fighting for every vote. I think that this is a critical moment for this country."

Four opinion polls published on Saturday put the lead of Johnson's Conservative Party over the Labour Party at between eight and 15 points.

In 2017, the Conservatives, led by then-Prime Minister Theresa May, were forecast to win a large majority but ended up losing their parliamentary majority after their campaign stumbled.

The December 12 election will decide the fate of Brexit and the world's fifth-largest economy with a stark choice between Johnson's pro-market Conservatives and the socialist-led opposition Labour Party.

Voting takes place from 0700 and 2200 GMT on Thursday, with Johnson likely to need more than 320 seats to ensure he can remain prime minister and ratify the Brexit deal he struck with the EU in October.