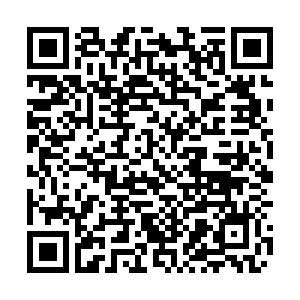 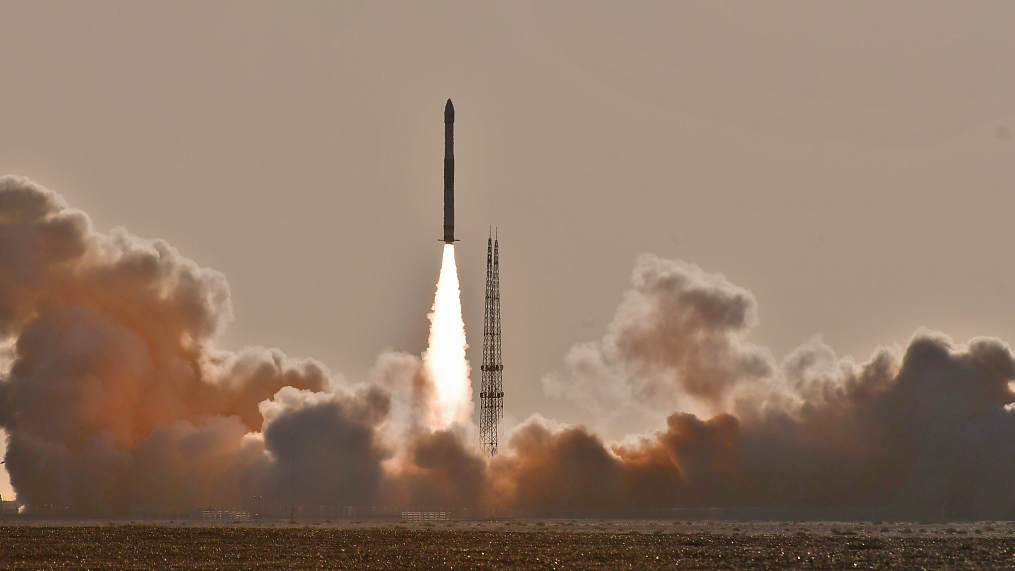 It was the second launch from the Taiyuan launch center in less than six hours after another KZ-1A rocket sent the Jilin-1 Gaofen 02B satellite into space at 10:55 a.m., setting a new record for China's aerospace industry.

It also marked a breakthrough for the Taiyuan Satellite Launch Center in its rapid launch and emergency launch capabilities.

The satellites HEAD-2A and HEAD-2B were the first batch of satellites for the Skywalker Constellation, which was developed by Beijing-based HEAD Aerospace Technology Co. Ltd. They will provide global users with services such as environmental monitoring, material supervision, emergency communication enhancement and information collection on global ships and aircraft.

Tianqi-4A and Tianqi-4B satellites developed by a Beijing-base high-tech company are low-orbit satellites. They will provide services such as global Internet of Things data transmission, emergency communications and material tracking.

KZ-1A is a low-cost solid-fuel carrier rocket with high reliability and a short preparation period. The rocket, developed by a company under the China Aerospace Science and Industry Corporation, is mainly used to launch low-orbit micro-satellites.