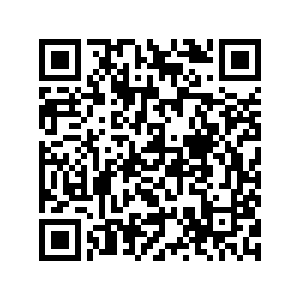 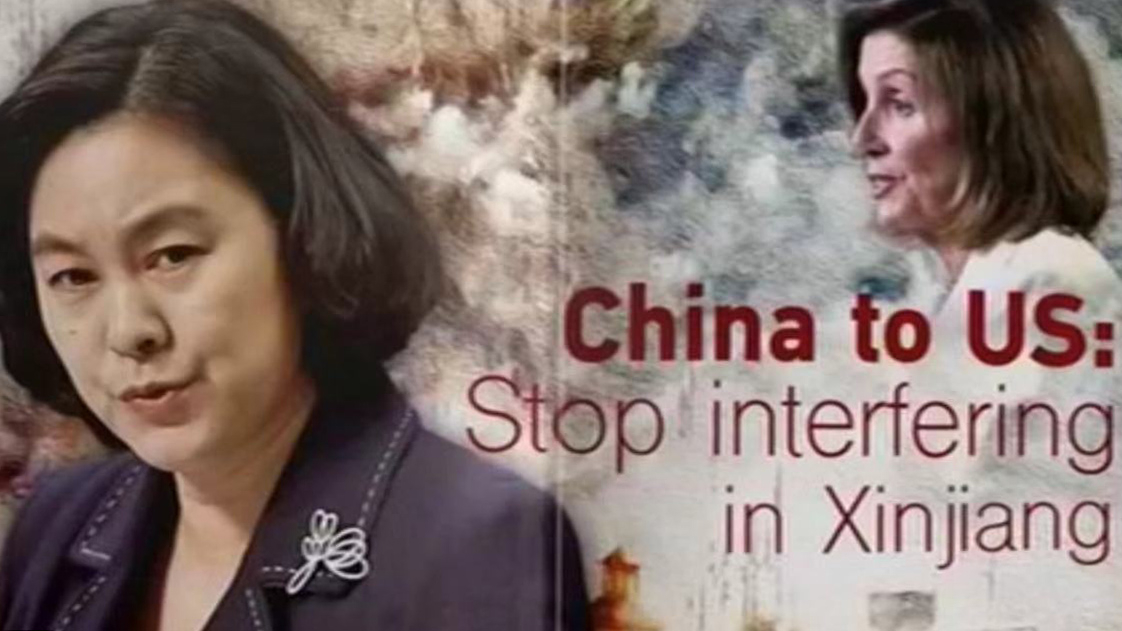 Just one week after the United States passed a law on Hong Kong, it's made a similar move on another Chinese territory – the western region of Xinjiang. The House of Representatives passed the Uygur Act of 2019 on Tuesday. It would allow the U.S. president to sanction Chinese officials who are "responsible for human rights abuses in Xinjiang and elsewhere." Beijing was outraged by the move, and warned Washington to stay out of its internal affairs.