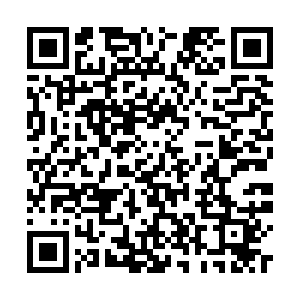 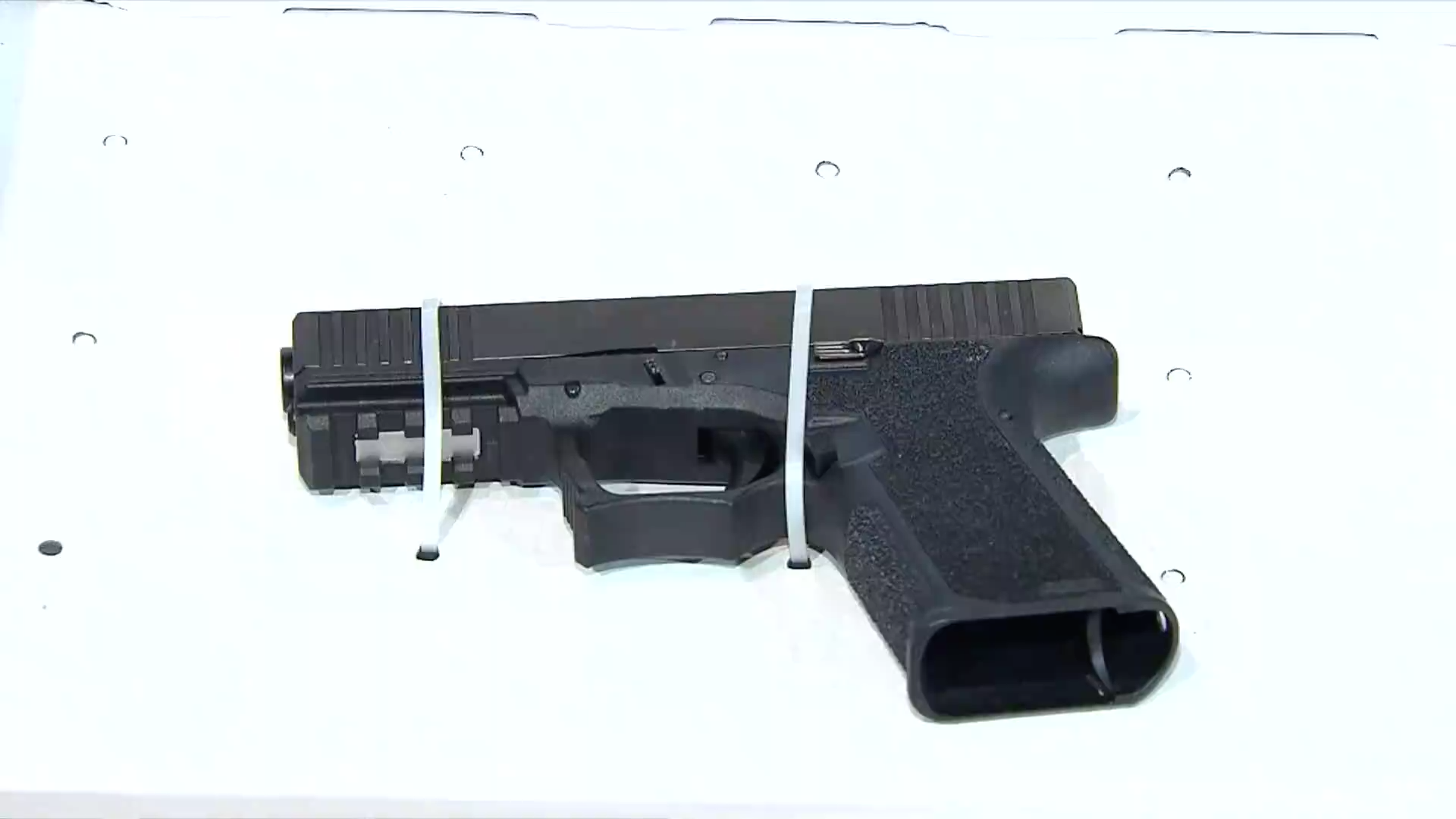 Hong Kong police said they seized a semi-automatic Glock pistol, five magazines and over 100 bullets during citywide raids. This is the first time a hand gun has been confiscated in the six-month long protests. Some daggers, sabers and batons were also seized. Eleven people have been arrested for unlicensed possession of firearms, possession of prohibited weapons and illegal assembly. Police are investigating how the suspects got the gun. Officers said that participants in Sunday's march should be careful and inform the police of any potential threat.