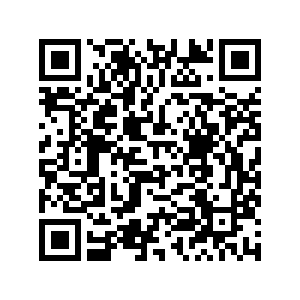 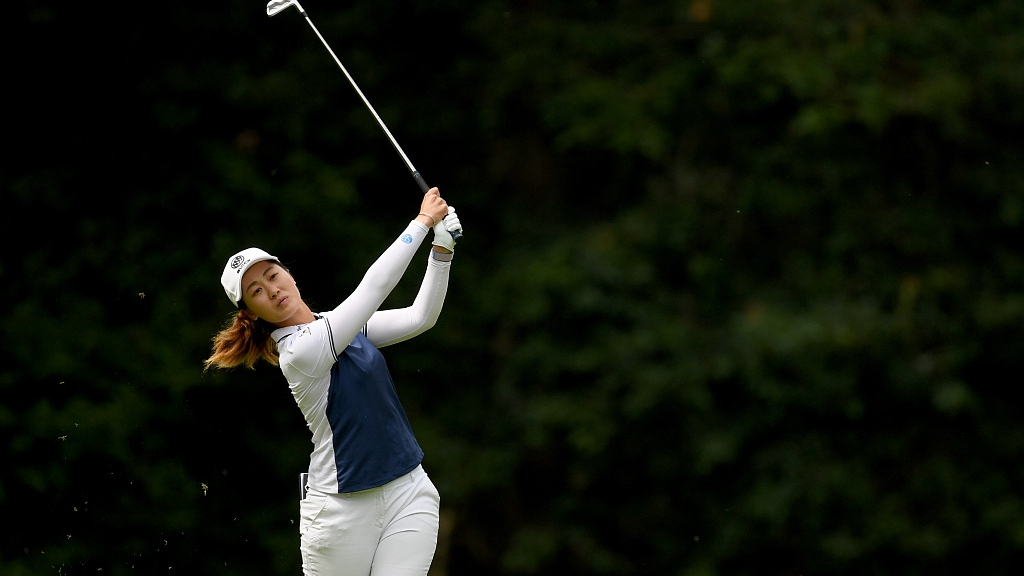 Lin Xiyu of China in action during the third round of the AIG Women's British Open at Woburn Golf Club in Woburn, England, August 3, 2019. / VCG Photo

Lin Xiyu of China in action during the third round of the AIG Women's British Open at Woburn Golf Club in Woburn, England, August 3, 2019. / VCG Photo

Lin Xiyu put herself within reach of capturing the Macalline Women's China Open on Saturday as the Guangdong native shot a two-under 70 for a two shot lead in the third round of the national championship in Xiamen, southeast China's Fujian Province.

Through 54-holes at Orient Xiamen, Lin was four-under 212 at the RMB2.1 million championship, the final tournament of the China LPGA Tour season.

Thailand's Kanphanitnan Muangkhumsakul was alone in second after a 70. China's Liu Yan (70) was three strokes off the pace in third, a shot ahead of compatriot Du Mohan who carded her third consecutive round of even-par 72.

Guangdong native Sui Xiang, the overnight leader, ballooned to a 76 to sit equal fifth with China No. 1 Feng Shanshan (74), Ren Yue (69) and Chinese Taipei's Chien Pei-yun (74) at five shots back.

Lin, the first round leader, started the day a shot back and quickly got to work with a birdie three at the 364-yard first to regain a share of the lead. She then made bogey at the par-five next. Her round included seven birdies, three bogeys and a double bogey at the par-four last.

The U.S. LPGA Tour regular called her round "pretty smooth" but lamented she had four three-putts on a sunny but windy day.

"I tried to manage the course by not going to some spots that I know it is going to be hard to save par. Overall, on this windy day, the greens are fast so I am happy with an under-par round," said the 23-year-old who last won in 2015.

"To be honest, I haven't been in the lead for a long time and it was obvious to see that I was a bit nervous on the last hole, but that's common. I guess everybody else is going to be nervous as well. All I can do is just deal with it tomorrow, be aggressive and try to get the best out of it.”

Kanphanitnan posted her best result of the week when the 20-year-old carded a round featuring four birdies and two bogeys.

"I don't think about tomorrow. I just want to be better as much as I can. For this round I was really good with my approach shots," said the Khonkaen native who finished 10th on the Symetra Tour money list this year to earn her full playing card for the 2020 U.S. LPGA Tour season.

Also looking to be better is Liu Yan, the runner-up at last year's Women's China Open. "Being three shots behind is not so large out there. You should believe in yourself and try to be your best tomorrow. I don't want another runner-up," said the determined Xiamen native whose round included five birdies and a three bogeys. "Two-under is a good score today because of the tough pin positions." 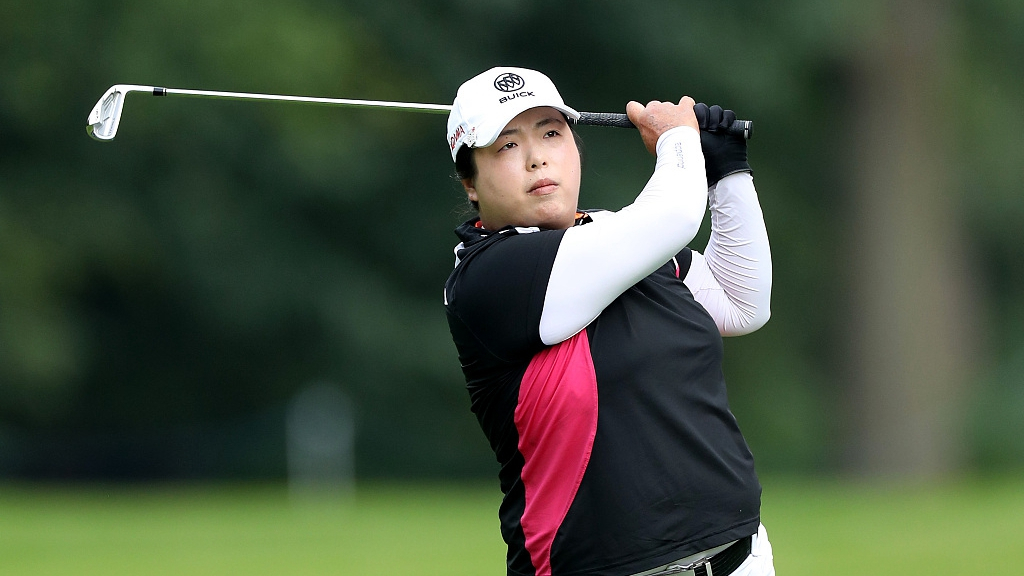 Shanshan Feng of China plays her second shot on the third hole during Day One of the AIG Women's British Open on the Marquess Course at Woburn Golf Club in Woburn, England, August 01, 2019./ VCG Photo

Shanshan Feng of China plays her second shot on the third hole during Day One of the AIG Women's British Open on the Marquess Course at Woburn Golf Club in Woburn, England, August 01, 2019./ VCG Photo

Feng, the world No. 22 and top-ranked player in the field, said she felt like an "old mother" as her playing partners today were 14-year-old Fan Shuangshuang (75) and 17-year-old Yin Ruoning (77). The Guangdong great noted that at 30-years-old she was only a year younger than the combined ages of the two amateurs.

Starting the day two shots off the lead, Feng carded five bogeys, including four straight from the fifth hole. She then rebounded for three birdies on the back nine.

"Everything was bad on the front nine. Obviously, I didn't give up and I got better in my ball striking. As an old pro I have many plans. If something is wrong there will always be a Plan B and a Plan C."

The forecast for tomorrow's final round is warm and sunny.