What's the true story of Xinjiang?
Dialogue with Yang Rui 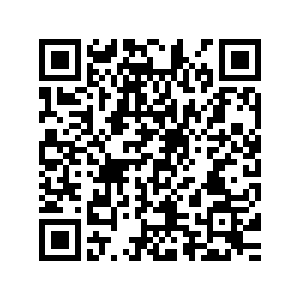 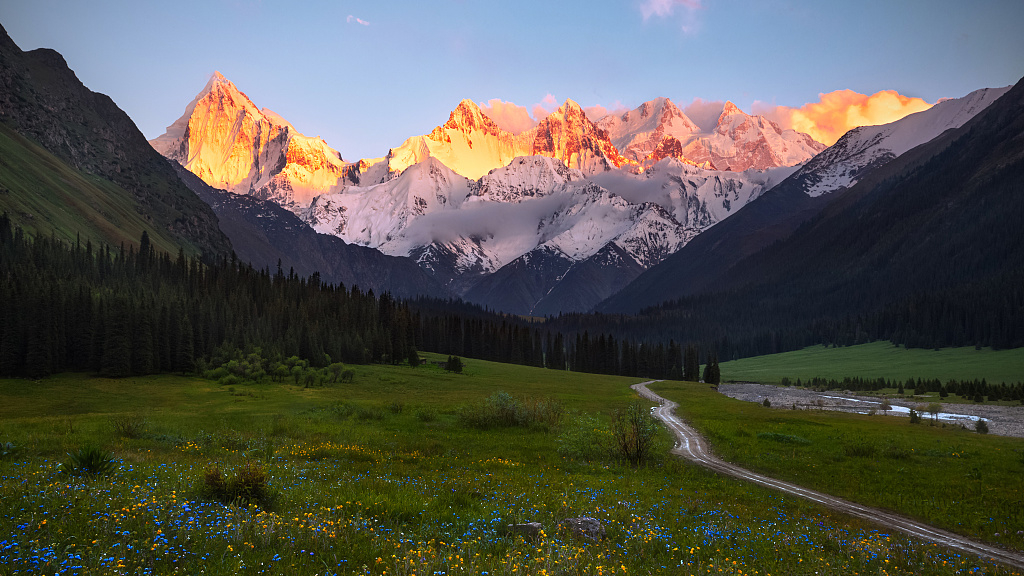 Soon after the U.S. House of Representatives passed the so-called "Uygur Human Rights Act of 2019," China voiced its indignation, saying that was U.S. slandering China's anti-terrorism and de-radicalization efforts and making groundless accusations against its government.

What's behind the U.S. interference in China's internal affairs? And what is the truth about Xinjiang's vocational education program?

U.S. intentions behind the Act

"(Starting with) the bill on Hong Kong, and now the bill on Xinjiang, we have seen almost unanimous support in Congress, so I think this is sending a very strong political message. That is to say, playing tough on China has become political correctness in the United States," said Huo Zhengxin, professor of law at China University of Political Science and Law.

Einar Tangen, a current affairs commentator, said this is the only face of American exceptionalism and there can only be one "cookie-cutter" solution to all countries and cultures.

He added that there could be a dangerous line to be crossed, because once Washington decides what should happen in Beijing, the U.S. will start saying what should happen in Iran, Venezuela and elsewhere. "So, you cannot have one country which is dictating the course of history and government politics and law in other countries. It just won't stand," he said. 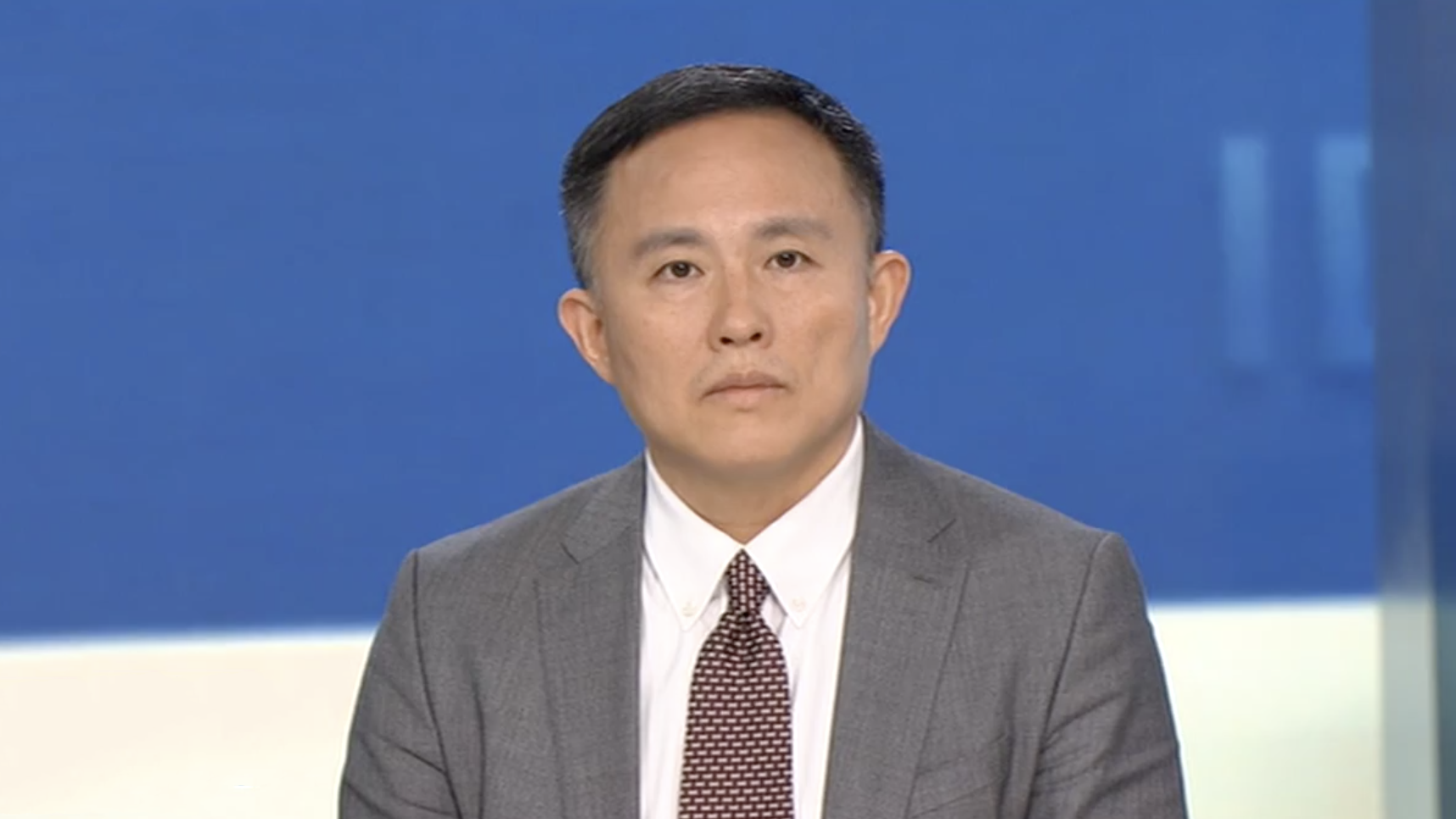 Is there a universal definition of human rights?

He Jing, an attorney at Anjie Law Firm, said that China had produced enormous progress in Xinjiang in terms of economic growth. There is huge potential in its tourism industry, given that Xinjiang received 200 million tourists, with revenue reaching 341.73 billion yuan (about 48.7 billion U.S. dollars) in the first 10 months of this year.

He stressed that just some Americans claimed that progress was being achieved at a huge cost to human rights and added, "Is that really true? I think it's China's job to explain this question, not America's."

Tangen elaborated a key cultural difference between East and West. In Asia, society comes first and the individual is second; but this is reversed in western societies. Both sides' understandings of human rights also differ. In the West, human rights are usually related to political freedom. Meanwhile in the East, they have economic implications and include economic opportunity, education and access to social networks. 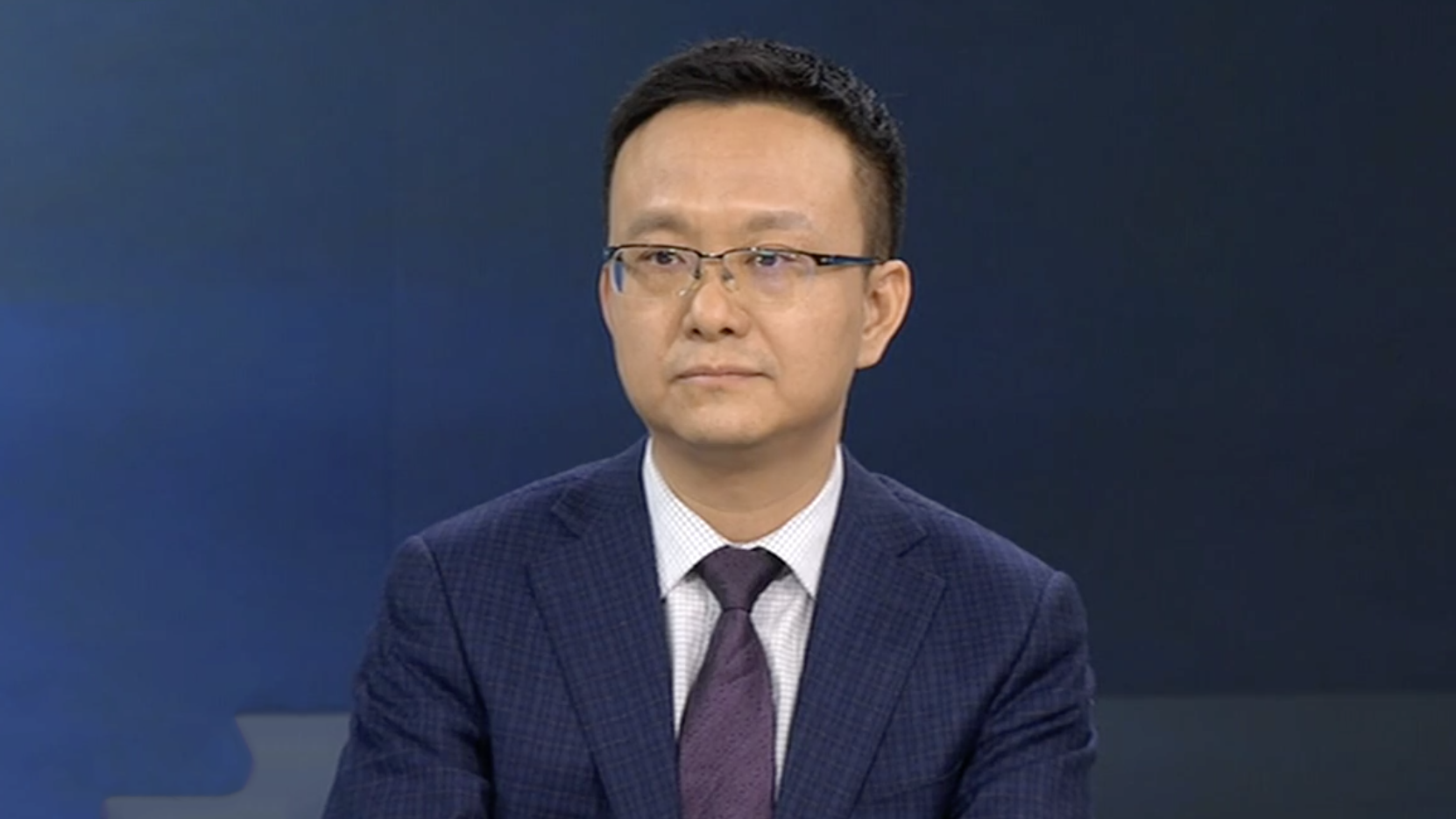 Fighting against extremism and terrorism

According to Huo, Xinjiang has suffered a lot from terrorism and extremism since the 1990s, and the Chinese government has found a very comprehensive way to solve the deep-rooted causes of these problems. He thinks the most important reason is that local people do not have a legal education and work skills to back up their livelihoods, and this is what the vocational education program in Xinjiang is teaching them.

Meanwhile, Tangen explained that most people in the West are unaware that there have been thousands of attacks and deaths since the 1990s because the Chinese government has not publicized this. But China has made some effort: CGTN recently revealed never-before-seen footage documenting China's endeavor to fight extremism and terrorism. People may have a deeper understanding of how Xinjiang has progressed over the past few years after watching it.