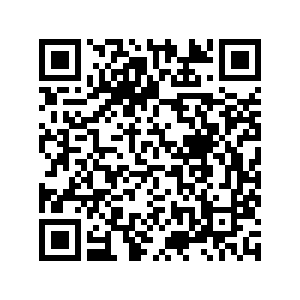 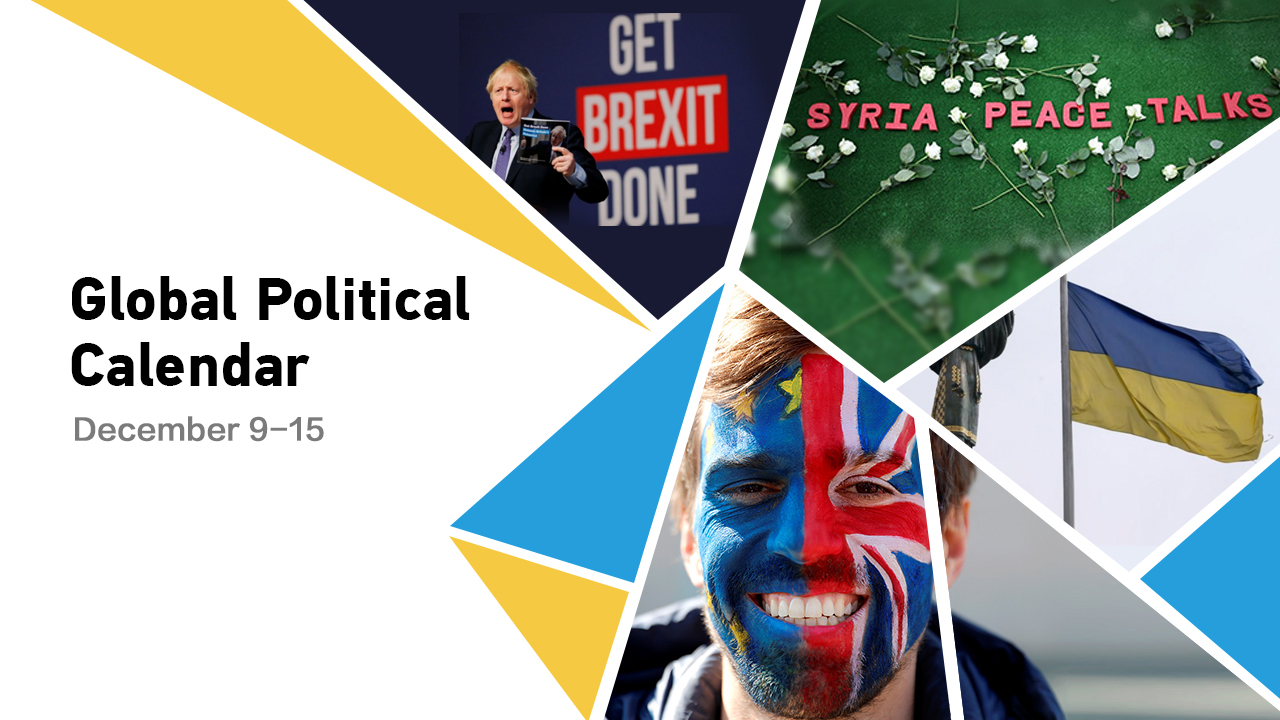 Leaders of Ukraine, Russia, Germany and France are expected to meet on December 9 in Paris in the Normandy format to firm up a plan approved in Minsk in October by the Trilateral Contact Group of diplomats from Ukraine, Russia and the Organization for Security and Cooperation in Europe.

The temporary special status during local elections in the regions of eastern Ukraine is the key issue for the upcoming summit.

It will be the first time the leaders have met together in more than three years.

Established in June 2014, the Normandy format is a diplomatic group of senior representatives from the four countries who are working on resolving the conflict in eastern Ukraine that erupted in April 2014.

Kazakhstan will host a fresh round of Syria peace talks sponsored by Russia, Turkey and Iran on December 10-11, Kazakh Foreign Minister Mukhtar Tleuberdi announced in November.

Other rounds of talks have taken place in Geneva and Sochi.

The latest major effort to bring about an end to the war started in October 2019 in Geneva with the convening of the Syrian Constitutional Committee to draft a new constitution for Syria under the auspices of the United Nations.

Syria's civil war, which began in 2011, has already claimed at least 400,000 lives and led to mass migrations, mostly northward to Turkey, which currently hosts an estimated 3.6 million Syrians, over 40 percent of them children.

Britain will hold a general election on December 12, electing 650 new members of parliament, from which a government will be formed. Their first task will likely be to decide how, when and if the country will leave the European Union.

Ultimately, the electorate will have a choice between an emboldened Boris Johnson pushing for his Brexit deal or a socialist government under Labour leader Jeremy Corbyn renegotiating the deal before another referendum.

The election result will be announced in the early hours of Friday. If no party wins conclusively, the Brexit deadlock would continue.

Wednesday: Time magazine announces Person of the Year; Deadline to form a government expires in Israel

Friday: Election results are expected to be announced in the UK; National Memorial Day for Nanjing Massacre Victims