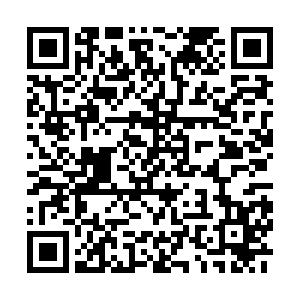 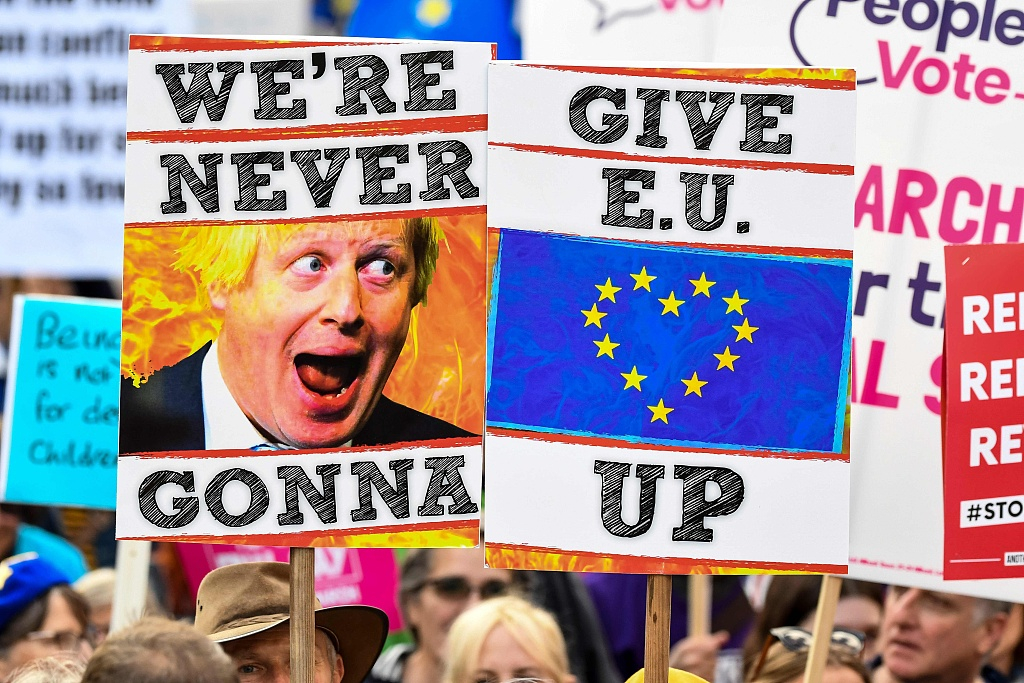 Demonstrators in the UK capital of London call for a second referendum on Brexit, October 19, 2019. /VCG Photo

Demonstrators in the UK capital of London call for a second referendum on Brexit, October 19, 2019. /VCG Photo

Though far from home, Brexit dominated a debate fronted by British expats in Shanghai on Sunday ahead of this week's UK General Election.

The debate took place at Cages, a bar popular with expats in central Shanghai, with speakers representing five of the UK's political parties.

Brits will head to ballot boxes on Thursday in an election which is effectively a second referendum on Brexit, the result of the country's vote in June 2016 to leave the European Union. The UK's political parties have all put forward different solutions to clear political deadlock, unite a divided country and revive an economy that has stalled on uncertainty over the past three and a half years.

Despite being thousands of miles from home, expats in Shanghai still considered Brexit to be of paramount importance, with discussion of the political headache occupying the lion's share of Sunday's debate.

"The impact that Brexit has had so far, even though it hasn't yet happened, has dramatically devalued the pound, thus affecting the currency many of us use to send home," Mike Herd, who represented the Scottish National Party on Sunday, told CGTN. Leaving the EU also impacts the type of consular access British citizens abroad are entitled to, he added. 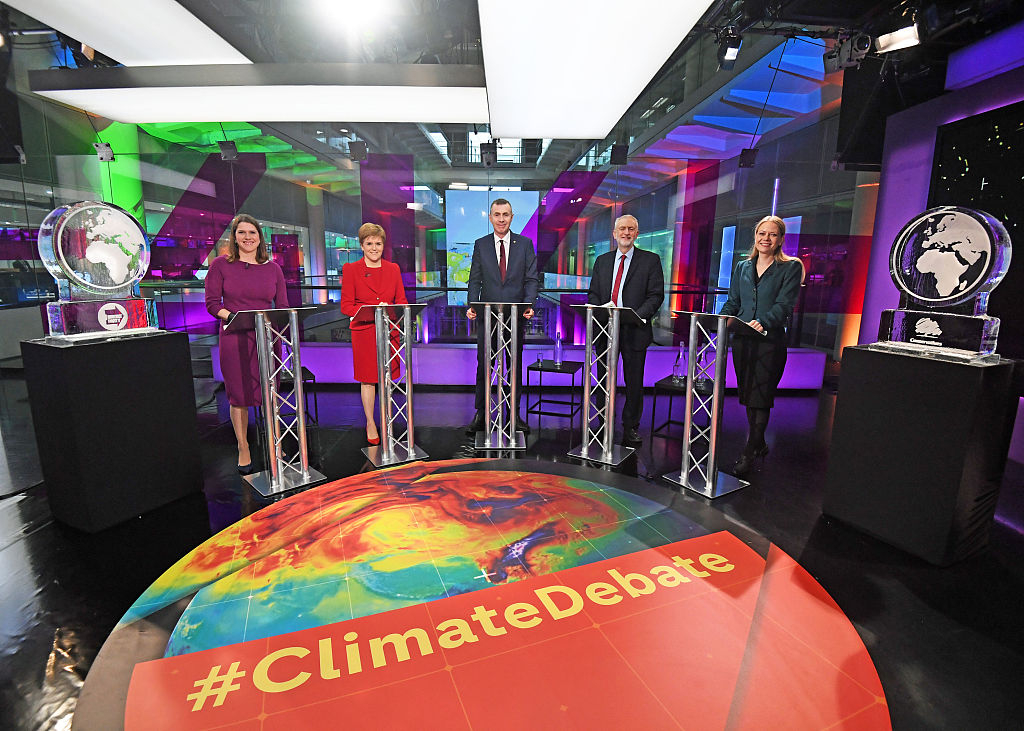 Conservative and Labour support in China

Ironically, Brits have found unity in division, according to Giovanni Luigi Bordone, the ruling Conservative party's representative at Sunday's debate. "There is a single force dominating all aspects of British life: Brexit! The driving force of the Conservative party now is all based on delivering the change the people voted for three years ago. People are fed up with the stagnation," he told CGTN.

But Labour, the UK's main opposition party, are calling for a second referendum on EU membership to decide the country's fate. "Most people didn't understand what we were voting for. So I think it's probably fair that we put the vote back to the people, and let's have another go now that the debate is more widespread (and) people understand a little bit more," Will Scott, who represented Labour, said on Sunday.

Polling firm YouGov's latest figures put the Conservatives 10 points ahead of Labour, with Britain's two dominant parties at 43 percent and 33 percent respectively. The Liberal Democrats are on 13 percent, while the populist Brexit Party have 3 percent of voters' support. 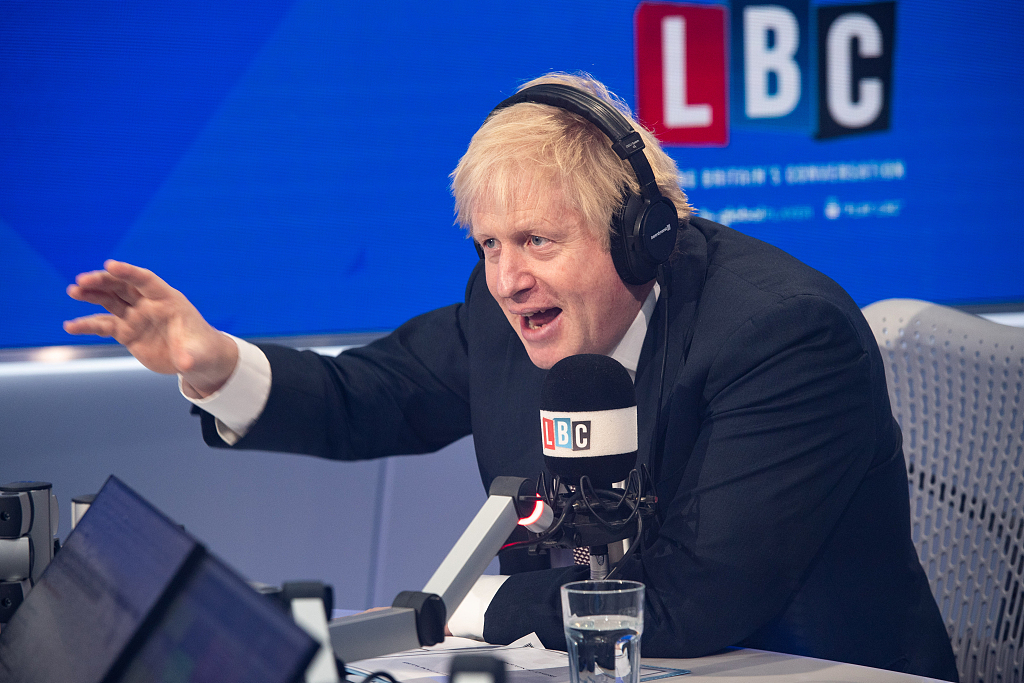 The ruling right-of-center Conservatives, led by Prime Minister Boris Johnson, have representatives for expat supporters in three major Chinese cities: Beijing, Shanghai and Shenzhen. It is estimated that there are over one hundred members on the Chinese mainland. Labour's presence in China is far more nascent, with a smaller network of members of the left-of-center party only recently established and coordinated from Bangkok, Thailand, under the party's broader Southeast Asian community.

Britain risks being 'eaten up' by emerging Asian economies

In addition to the thorny issue of Brexit, the threat of competitive emerging Asian economies leapfrogging Britain's position also struck a chord.

"It's very clear to us here in China, in Asia, that we are soon going to be dwarfed by these mega economies (such as) Malaysia, Indonesia (and) India who are coming out," said Tommy Peel, who represented the UK's centrist Liberal Democrats party at the event.

The UK risks becoming a "small town player" in coming years, and to curb its potential decline the country must be part of an influential trading bloc, he added. Only in partnership with Europe can Britain "be regarded as an entity who has influence on trade," Peel said.