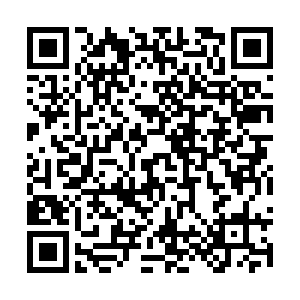 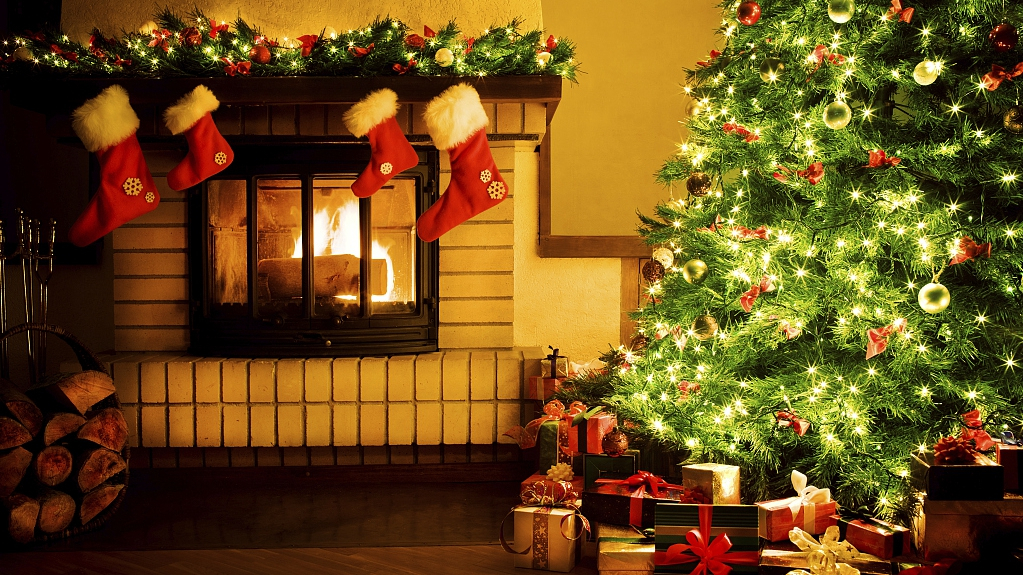 China's foreign trade amounted to 2.86 trillion yuan in November, thanks to private enterprises contributing the largest share over the first 11 months of 2019. That's according to China's General Administration of Customs.

As Christmas is approaching, how do China's manufacturers meet up the huge appetite for such a grand celebration?

The city of Yiwu in east China's Zhejiang Province is known as an epicenter of commodity retail. It's also the largest retail center for Christmas goods exported all over the world, with over 400 vendors in the Christmas decor section.

One of the vendors named Chen Xiaofang is presenting the Christmas products, ranging from hats, clothes to socks. Chen said that while the export volume is now larger than ever, the profit margin is thinner since the higher cost of labor and raw materials.

New orders for Christmas goods are already overloaded thanks to new products developed. Ye Hang, a statistics analyst of Yiwu Customs, said the Christmas goods exported from Yiwu increased by 23.9 percent year-on-year to 1.92 billion yuan during the first 10 months of 2019.

"Usually this sector's export peak comes during August and September. You could see (the) amounts of containers carrying these Christmas goods," he added.

More and more private enterprises are strengthening their competitiveness by increasing their products' added value. The private sector's exports and imports totaled 12.12 trillion yuan in the January-November period, up 10.4 percent and accounting for 42.5 percent of the country's total foreign trade.