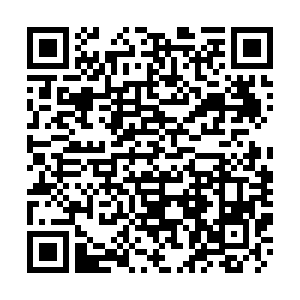 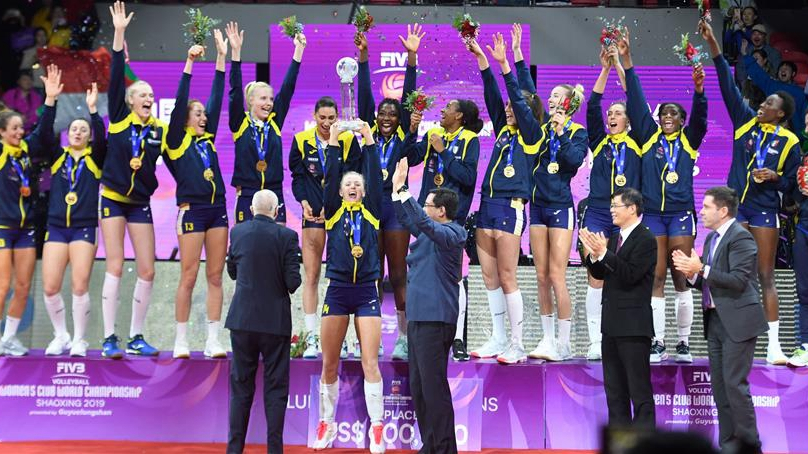 It was the second victory for Conegliano over Eczacibasi during the week-long tournament as the three-time Italian national champions also won over their Turkish peers in the championship curtain-raiser 3-1 on December 3. 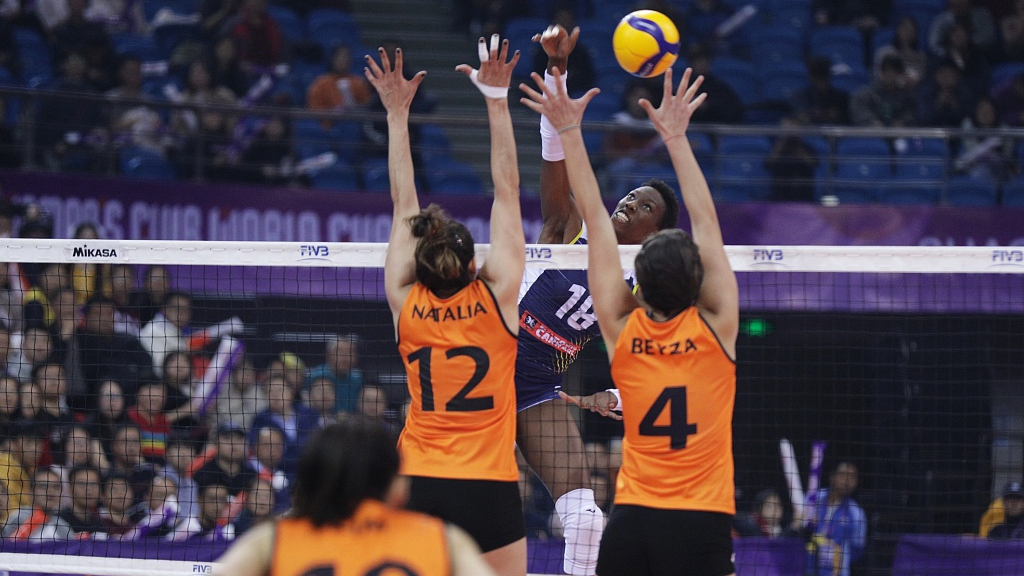 In the astonishing opening set, Eczacibasi, the former winners in 2015 and 2016, rallied from 8-16 down to overtake Conegliano and win it 25-22 following a 13-2 scoring spree initiated by both Natalia and Boskovic.

However, the Italian champions in 2016, 2018 and 2019, displayed their prowess by taking a quick second set 25-14 to level the score, and rushed ahead to take the command of the match, winning the following two sets to wind up their victory. 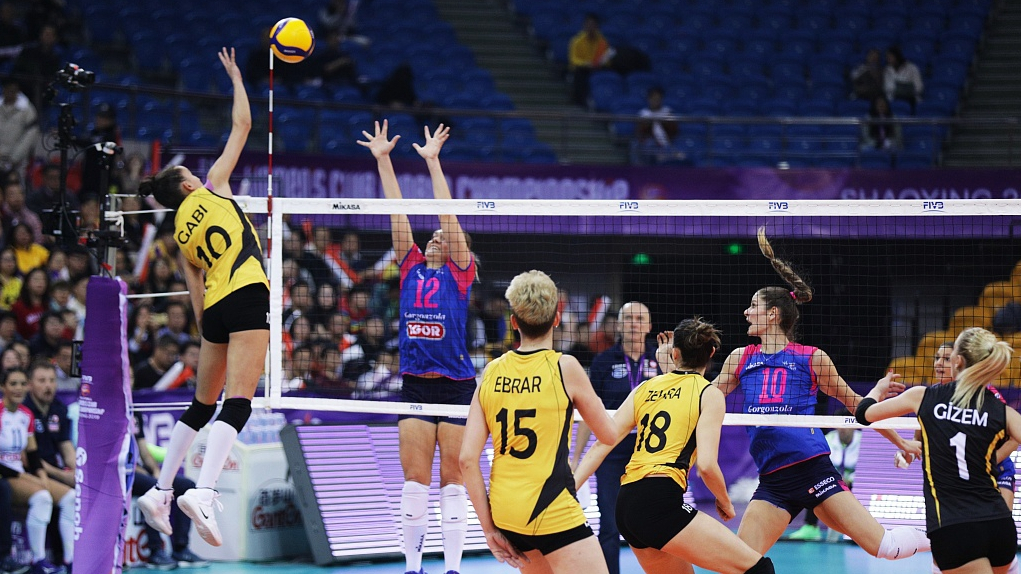 The Turks won 51-43 in attacks, with Isabelle Haak scoring the match-high 23 points and Ebrar Karakurt making 12 for Vakifbank, while Jovana Brakocevic led Novara with 14 and Elitsa Vasileva added 10 points.

In the seventh place match, Guangdong Evergrande beat fellow Chinese club Tianjin Bohai Bank 28-26, 25-20, 25-21 as both squads rested their key players due to the tight schedule of the Chinese national league.

"We learned a lot from the Women's Club World Championship. We know that we lag behind the best volleyball players in the world, especially in power and speed," said Tianjin coach Chen Youquan.