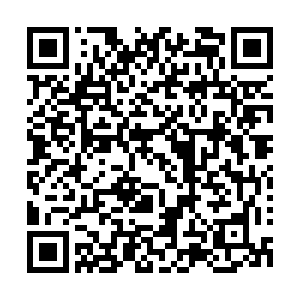 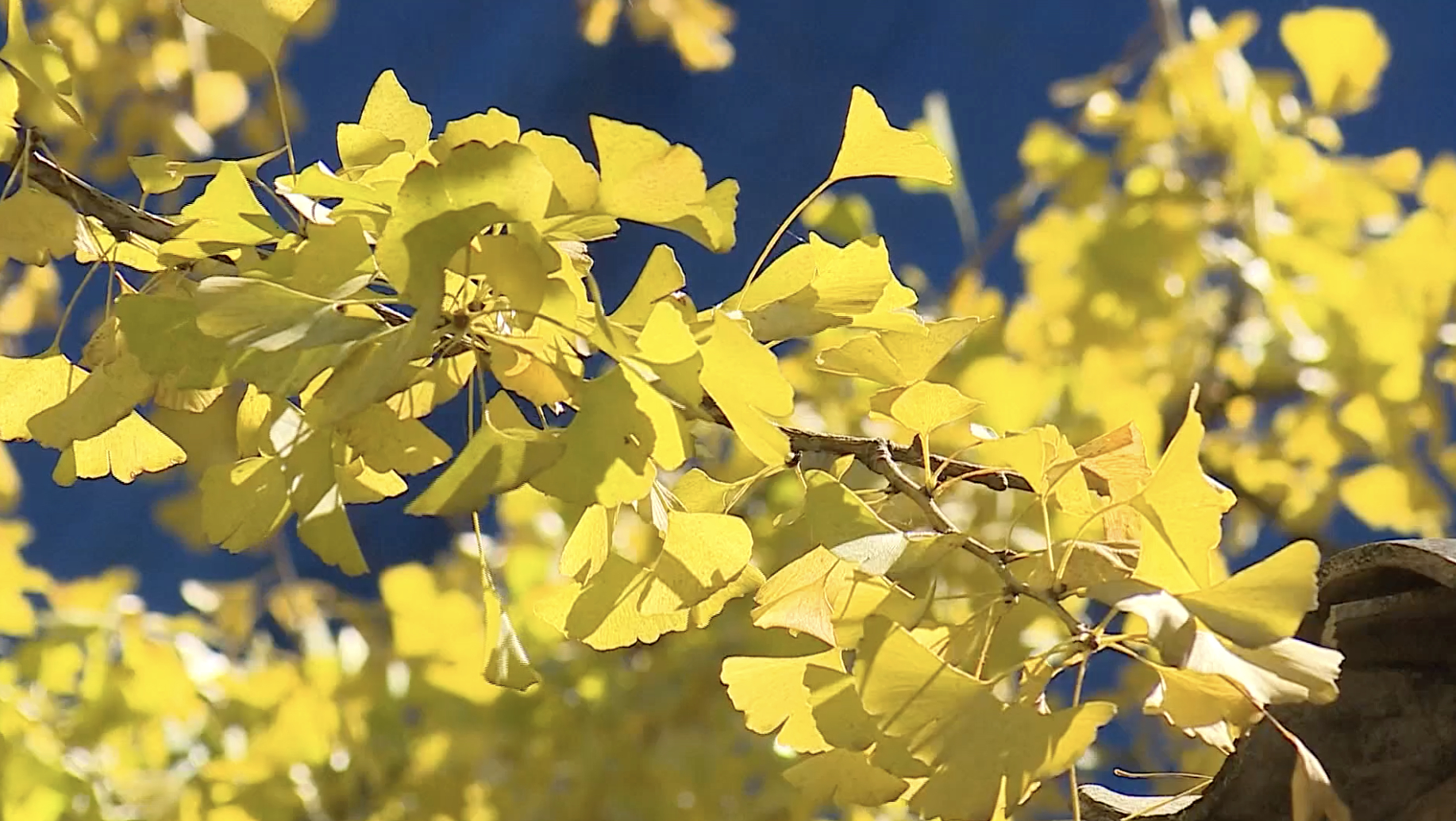 Tourists from all across China have flocked to southwest China's Tengchong City as autumn foliage of over 30,000 ginkgo trees in has turned the area into an ocean of golden leaves.

When seen from a distance, the whole village is like an oil painting and houses can be seen half hidden among the lush golden leaves.

Walking around the village, thick ginkgo leaves that fell on the ground seem like a giant golden carpet.

The ginkgo trees cover an area of around 666 hectares at Yinxing Village in Tengchong City. Among the trees, some 1,200 are over 100 years old.

Yinxing Village did not gain its fame until a decade ago. People's passion for natural scenery and the development of the Internet have made the village a sensation on social media.

The village is planning to build more scenic spots based on the abundant ginkgo resources to turn its seasonal tourism to a year-round industry.