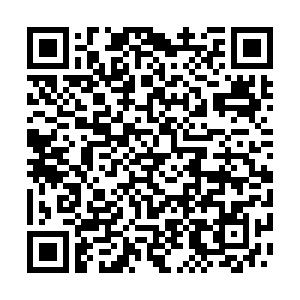 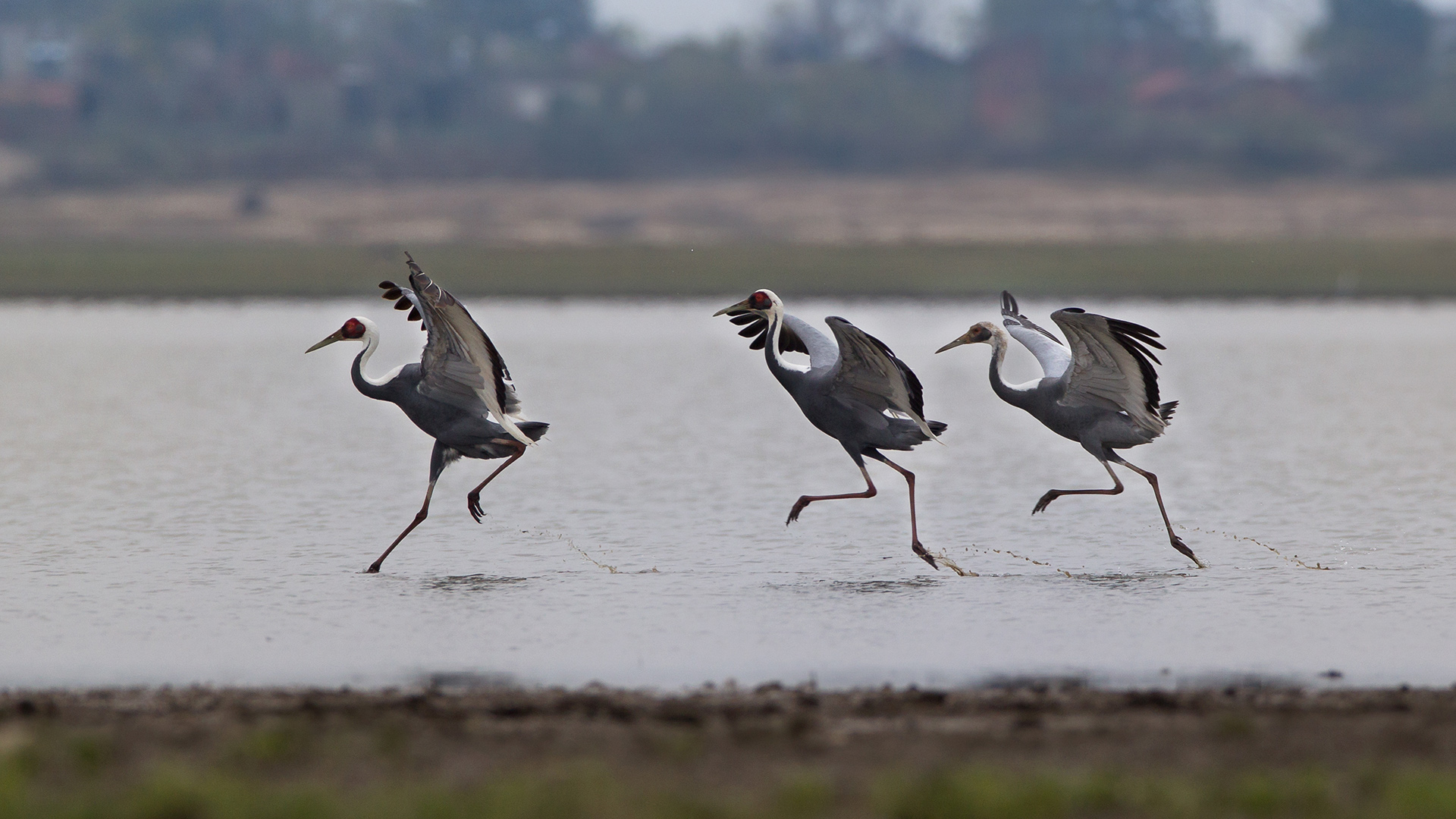 The event will last for five days in the cities of Nanchang, Jiujiang and Shangrao around Poyang Lake, China's largest freshwater lake. Poyang Lake is an important hub for migratory birds and hosts up to 700,000 wintering birds every year.

"China is an important country for cranes," said Spike Millington, the ICF vice president. "We greatly support China's ecological civilization philosophy and harmony with nature, which are so important in the global context." 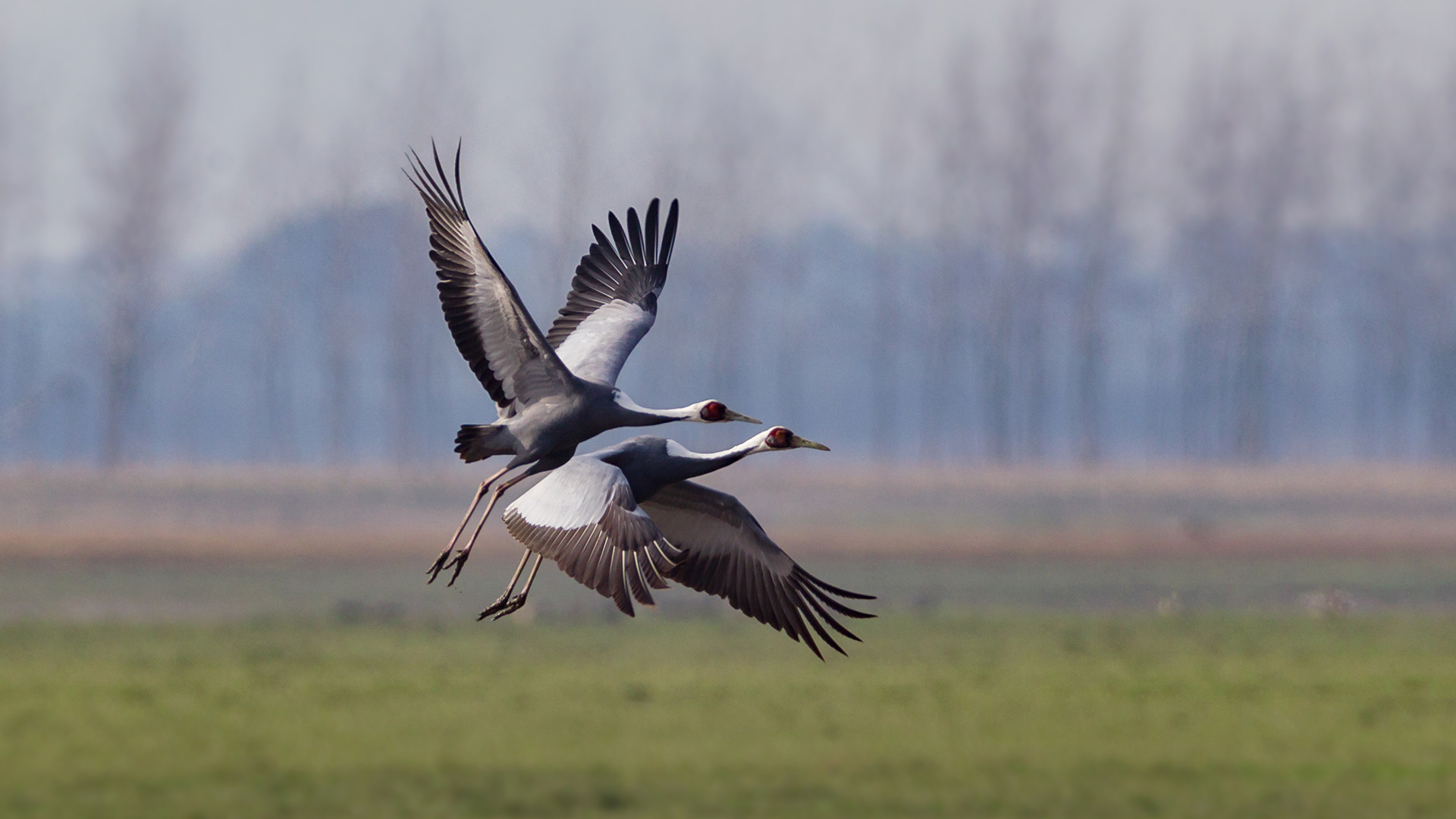 "The concept of ecological civilization is really making a major difference in China," said Watkins.

Watkins believes that China's experience in managing the wetlands of Poyang and Dongting Lakes is particularly valuable for developing countries as they are experiencing some of the issues that China had 20 years ago.

A range of activities, including a photo exhibition of migratory birds and an international forum on migratory birds protection, will be held during the birdwatching week.