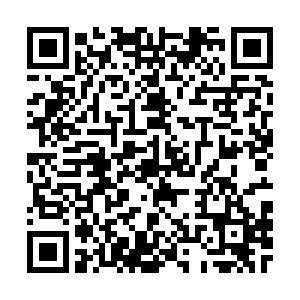 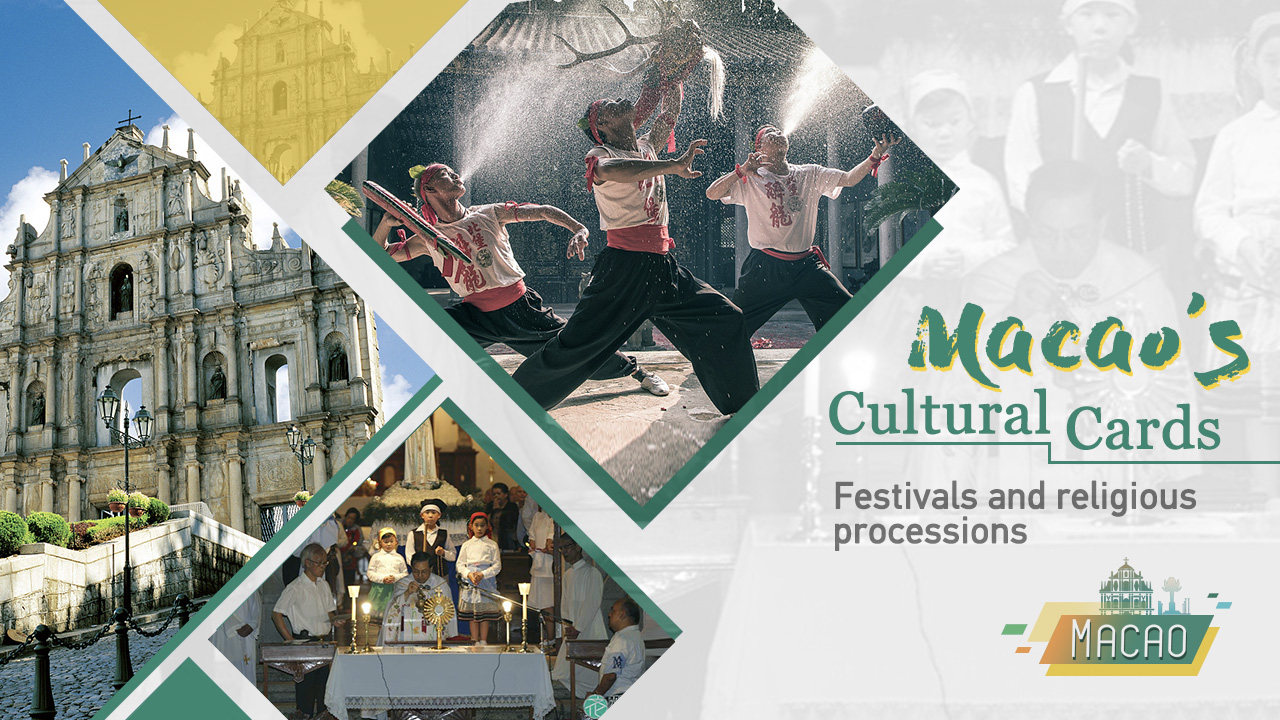 Macao is home to a variety of folk customs and cultural traditions. In this episode, we'll introduce the precious intangible cultural heritage associated with festival and celebrations in this coastal city.

For more than four centuries, the city has been influenced by both Eastern and Western cultures. When it comes to festival and celebration traditions, Macao provides a very unique culture landscape.

Festival of the Drunken Dragon Festival of the Drunken Dragon, also known as the Drunken Dragon and Lion Dance Gala, is celebrated on the eighth day of the fourth month on the Chinese lunar calendar. It used to be a traditional festival celebrated by fishmongers and now it's developed into a celebration participated by all social circles.

The festival features a slew of activities, with the "drunken dragon dance" and "lion dance" as two major performances. Other activities include the 'Drunken Dragon Parade' and the distribution and consumption of "longevity rice."

Meanwhile, a wooden dragon is made to dance on the incense burner table to pray for blessings during the festival.

Procession of Our Lady of Fatima

Portuguese culture has cast an impressive influence into the Macao's development over centuries. Procession of Our Lady of Fatima is a fine example of that.

The grand procession takes place on May 13, with the participation of the Bishop of the Diocese of Macao, the clergy members and a vast number of local and foreign faithful. It also features two girls and a boy in Portuguese traditional costumes, representing the shepherds who witnessed the apparitions.

Procession of the Passion of Our Lord, the God Jesus 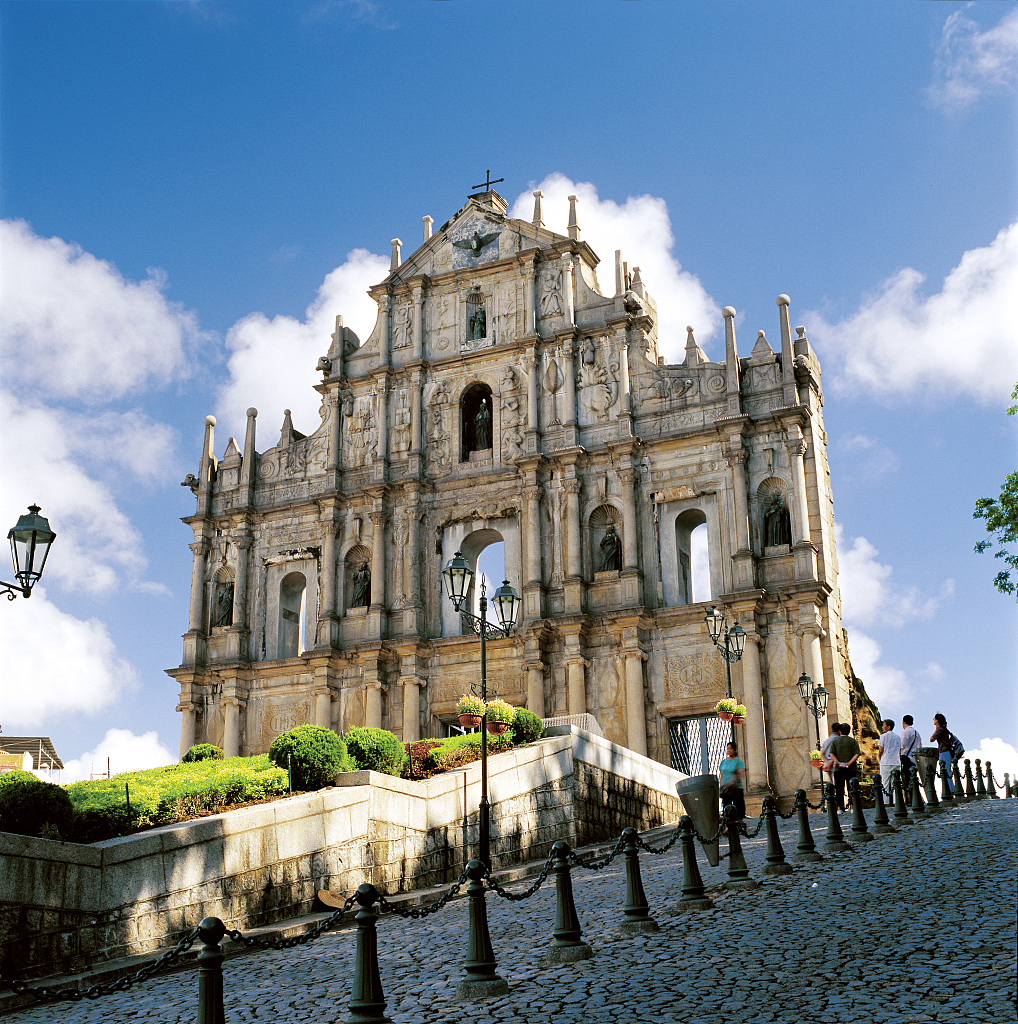 As a part of the Catholic "Novena of the Passion of Our Lord, the God Jesus," this celebration is another tradition that has strong religious background in Macao. With a long history, the procession can be traced back to 1708.

Taking place on the first Saturday and Sunday of Lent, it follows the form of the "Way of the Cross," recalling the experiences of Passion and death of Jesus depicted in the Bible.

It's participated by the Bishop of the Diocese of Macao, the clergy members and a vast number of local and foreign faithful, accompanied by the Public Security Police Force Music Band playing the funeral march along.

(With inputs from Cultural Heritage of Macao)