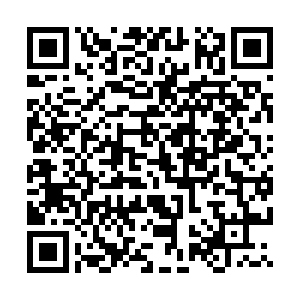 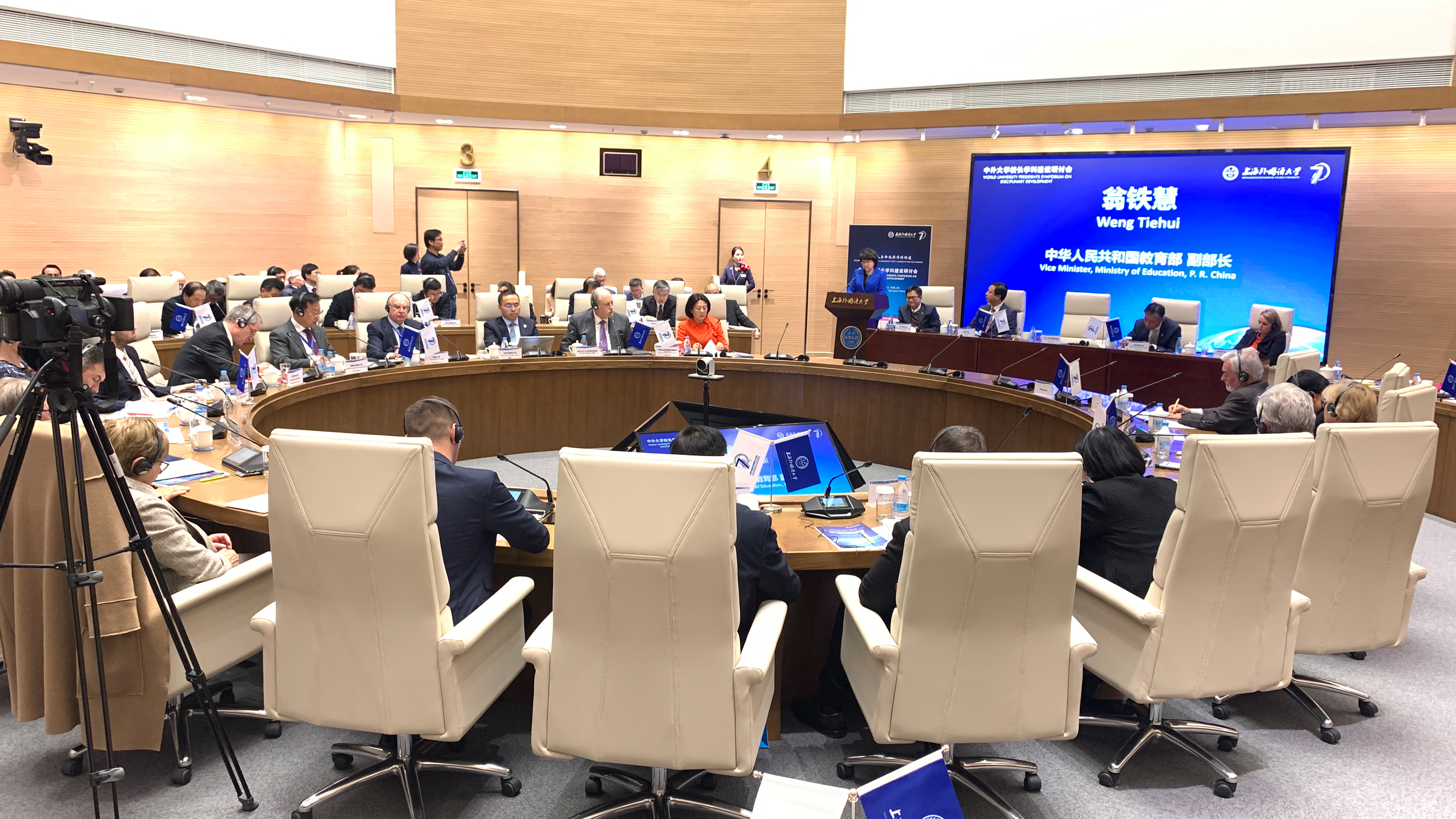 Because of its unique openness and inclusiveness, higher education should now assume a new mission and responsibility to mitigate clashes and conflicts among civilizations and cultures, and to facilitate exchanges and integration, said Weng Tiehui, China's deputy minister of education, at a Global University Presidents Forum in Shanghai.

The forum, which attracted 49 university leaders from 20 countries around the world was held on Saturday at Shanghai International Studies University (SISU), one of China's top foreign studies institutions, as SISU celebrates its 70th anniversary of establishment.

Weng's view was echoed among the participants.

"I believe in particular in times when political tension increases, as for example, the current time between the U.S. and China, that it's incumbent upon the universities to provide a forum for exchange of ideas, and to provide the facts, so as to avoid political slogans and positions and instead just deal on the basis of facts," said Mitchel B. Wallerstein, president of Baruch College of the City University of New York. 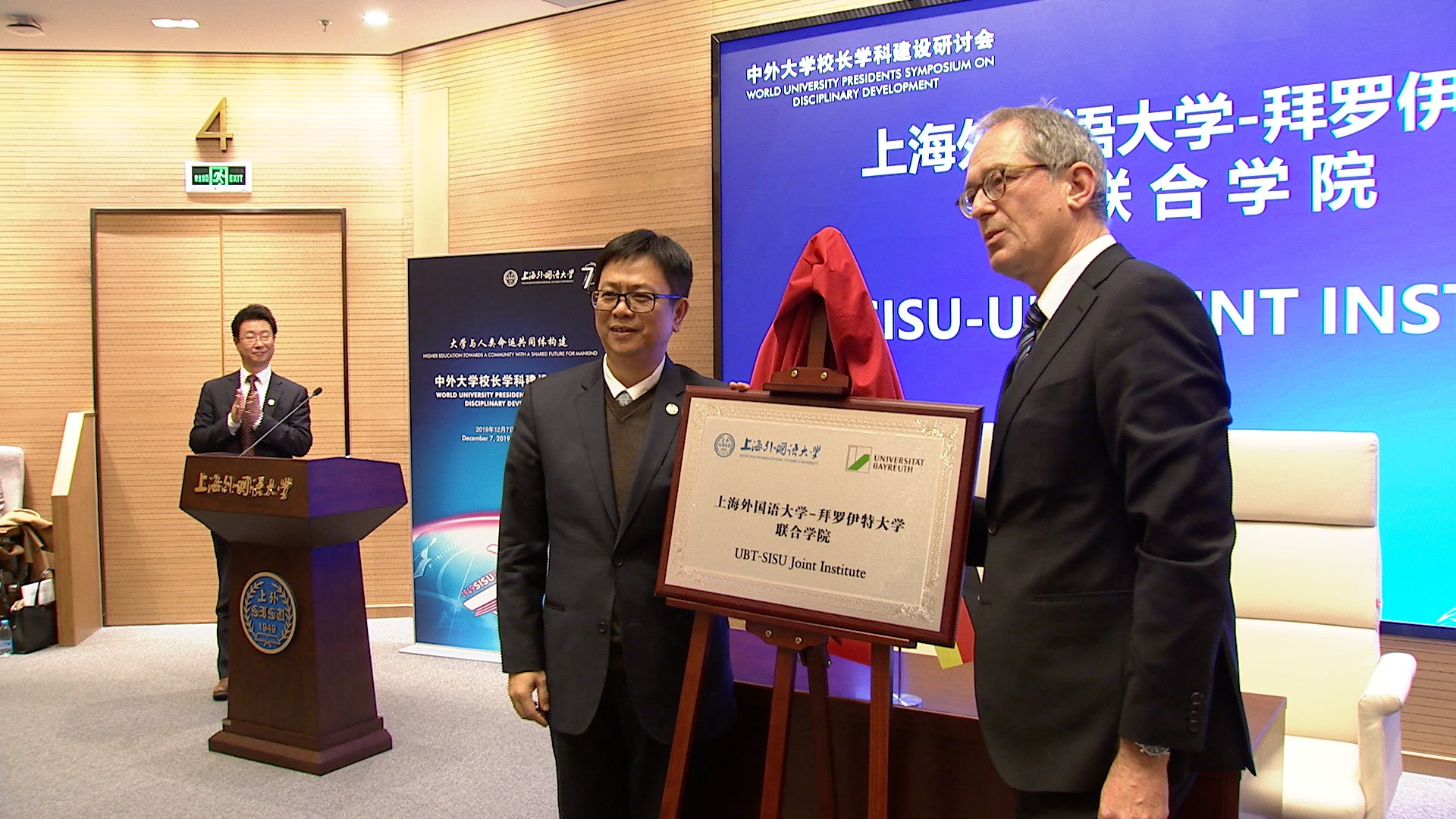 SISU and the University of Bayreuth announce a joint institute at the Global University Presidents Forum. /CGTN Photo

SISU and the University of Bayreuth announce a joint institute at the Global University Presidents Forum. /CGTN Photo

"We appreciate such formats of discussion," said Vladimir Morozov, vice-rector of the Moscow State Institute of International Relations, who also attended an international dialogue on area studies, which included panel discussions on issues in the Middle East. "It was very interesting to listen to representatives talk about how they see the issues because the political positions of the countries are very different, and we have to find common ground at least in the framework of academic research."

"We have at Leicester 2,000 Chinese students on campus and we learn a lot from their experience. And it's taught us to diversify what we're teaching, to understand the Eastern world as well as the Western world," said Henrietta O'Connor, pro-vice-chancellor of the University of Leicester.

The conference on Saturday saw the signing of a number of agreements between SISU and overseas universities who took part.